Could we have seen her already?

It's been awhile since Game of Thrones fans last saw Melisandre.

The last time she was on screen, she was back in Dragonstone - where she issued a chilling warning to Varys, before she left Westeros.

"If you don't mind me saying, I don't think you should return to Westeros. I'm not sure you'd be safe here," he told her.

However, the Red Woman assured him that she would be back "one last time," adding "I have to die in this strange country, just like you". 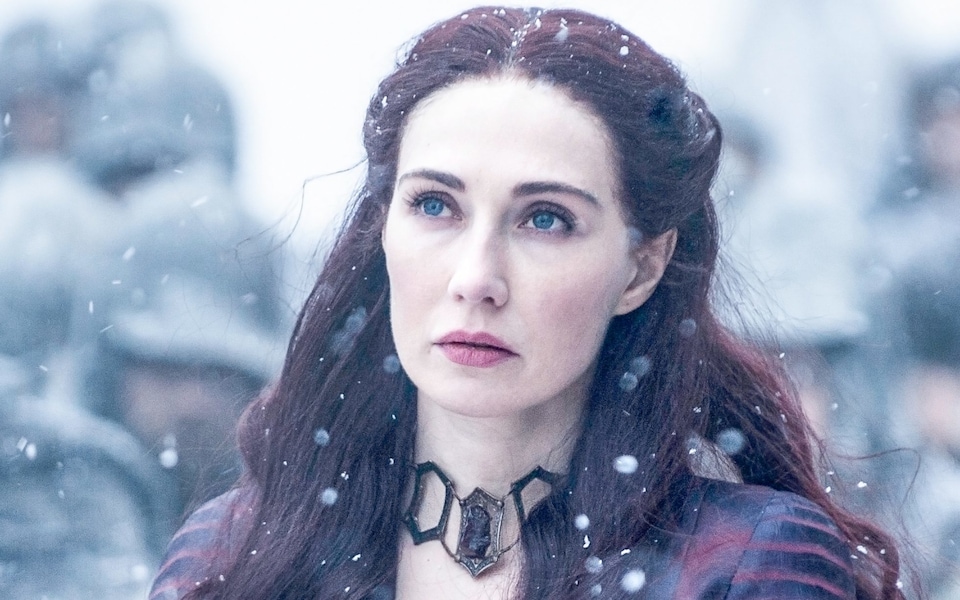 And while she hasn't been seen on screen (so far) in season 8, some Game of Thrones fans have become convinced she's actually been hiding in plain sight.


A Reddit user recently shared their theory that Melisandre is among those who are already in Winterfell, bracing themselves for the army of the dead - and that fans just didn't realise it at the time.

END_OF_DOCUMENT_TOKEN_TO_BE_REPLACED

They pointed out that Melisandre could have used her ruby to glamour herself, with some suggesting that it's possible that she took on the form of the little girl with the burn scar on her face who begged Davos to let her fight.

The theory suggests that Melisandre will prevent the White Walkers from coming into the crypts of Winterfell. 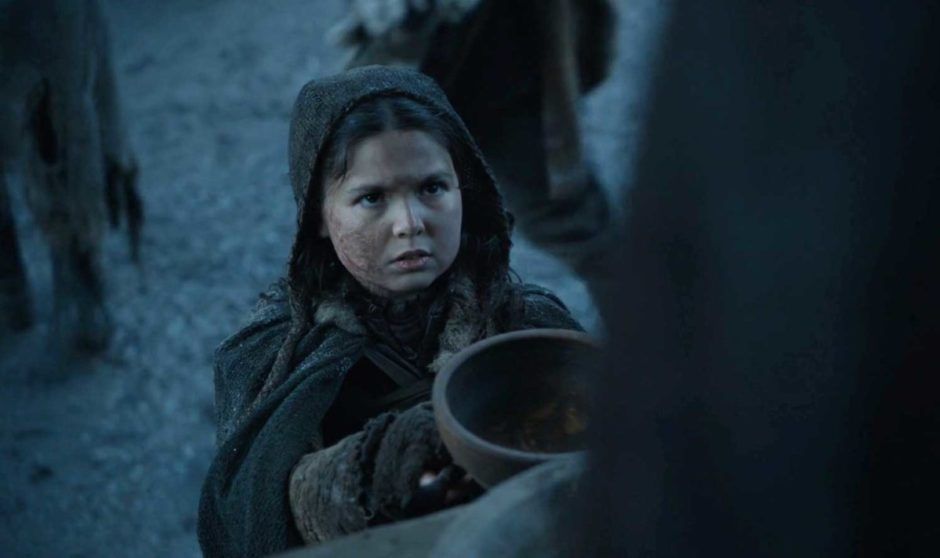 And... well, it actually makes some sense.

It's worth remembering that Melisandre does have the ability to change her appearance. After all, she uses her ruby necklace to disguise her real appearance, that of an elderly woman.

Plus, it would make sense that she wouldn't want to show her face. She doesn't have many fans in Winterfell at the moment - and she's still on Arya's kill list.

And the idea that she would hide as the young girl with the burn scars, who seemed to remind Davos of Shireen Baratheon, also fits.

While Melisandre played a part in Shireen's incredibly distressing death, she also knows that Davos has a strong bond with the young girl - and he would probably be more likely to forgive her in that form than if she looked the Red Woman.

Either way, we reckon it won't be too long until Melisandre makes her return.