They should've just left them out of the game.

The world's two best players, sport's two most divisive characters are at the centre of yet more Twitter wars after FIFA 17's player ratings were leaked.

The new version is released on September 27 so, right now, all there is really to do is argue over which player should be higher in the ranking system and which gamer abuses speed the most.

Ahead of the launch, EA Sports have been drip-feeding bits of info out into the public and, even with all but three of the top 50 players's ratings being announced, no-one has lost the plot.

We all figured it out though, who the remaining three players to be ranked are. We know that Neymar will come in third, Cristiano Ronaldo will be second and Lionel Messi will be top-dog once more. Right? Right?! 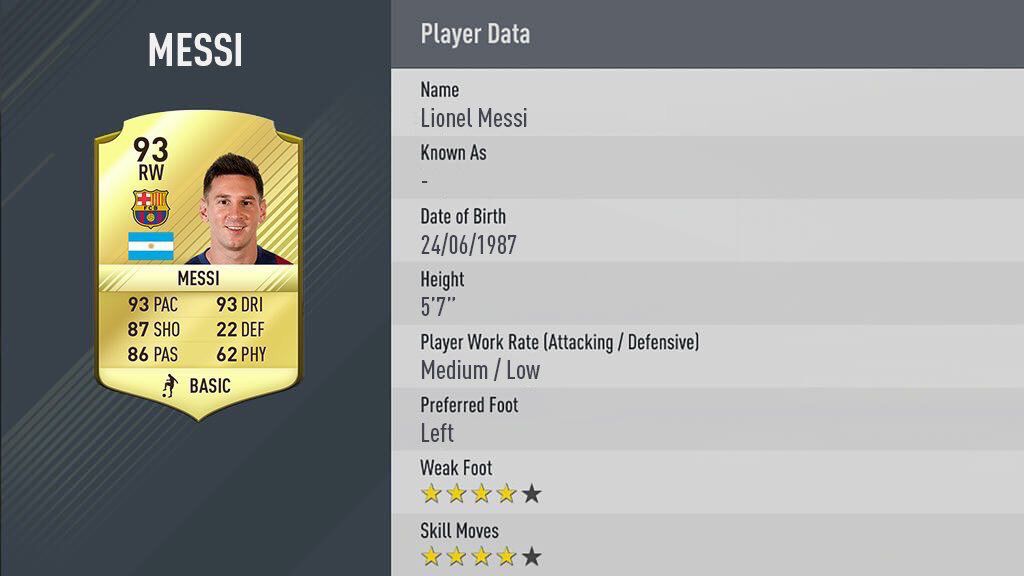 
A 93 rating is certainly impressive, and leaves him one above his club-mate Luiz Suarez.

But it's not enough to rank above his rival Cristiano Ronaldo. In fact, it's one lower than the Portuguese. 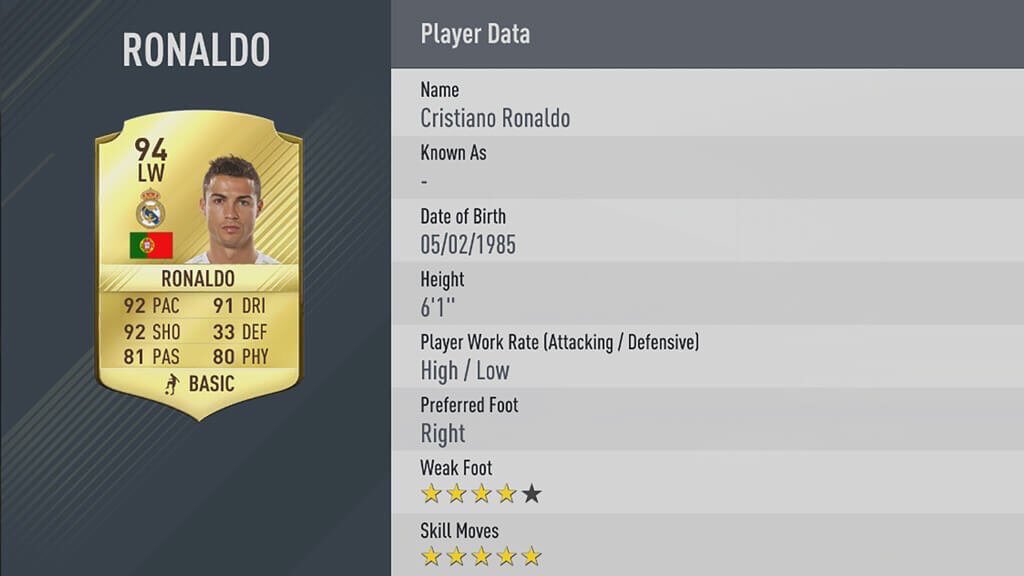 There's a difference and everyone spots it.

Ronaldo is rated higher over Messi in FIFA 17. About time EA. About time.

Ronaldo better be higher rated than Messi on FIFA 17

Then it started to get angrier.

Ronaldo is NOT. repeat NOT. Better than messi. fuck off ea


The damage is done.

The battle rages on.