Katie Price appeared on Keith Lemon's show Through the Keyhole on Saturday night. 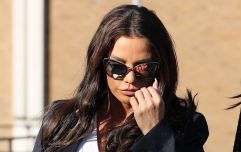 END_OF_DOCUMENT_TOKEN_TO_BE_REPLACED

Usually, people are swooning over different celebrity's houses on the show, although this time around it was seemingly entirely negative feedback from those tuning in.

They noticed a few worrying things about the house and were quick to point them out. The first was that the house in general was very messy with clothes and laundry thrown everywhere. 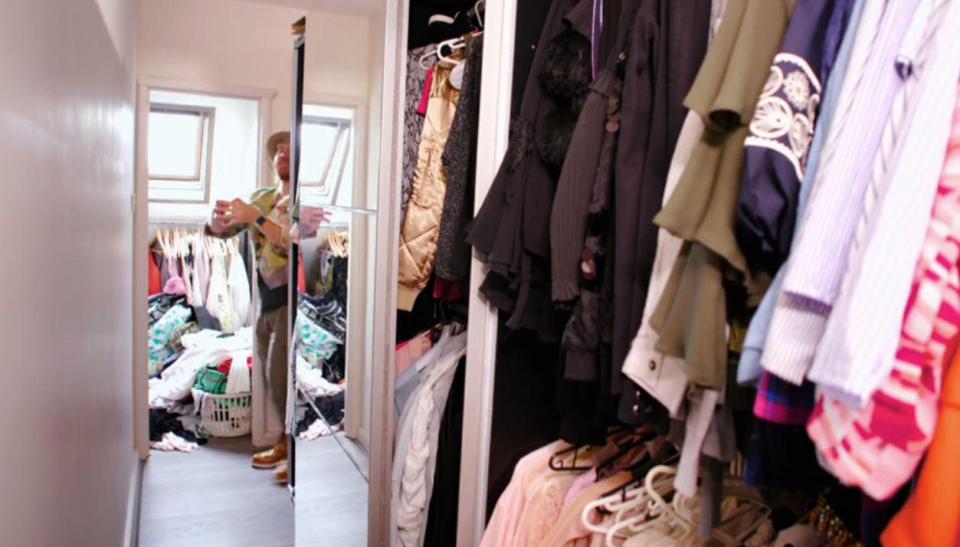 Then, Keith pointed out that there was horse shit left outside the front door. Which he almost stepped on. 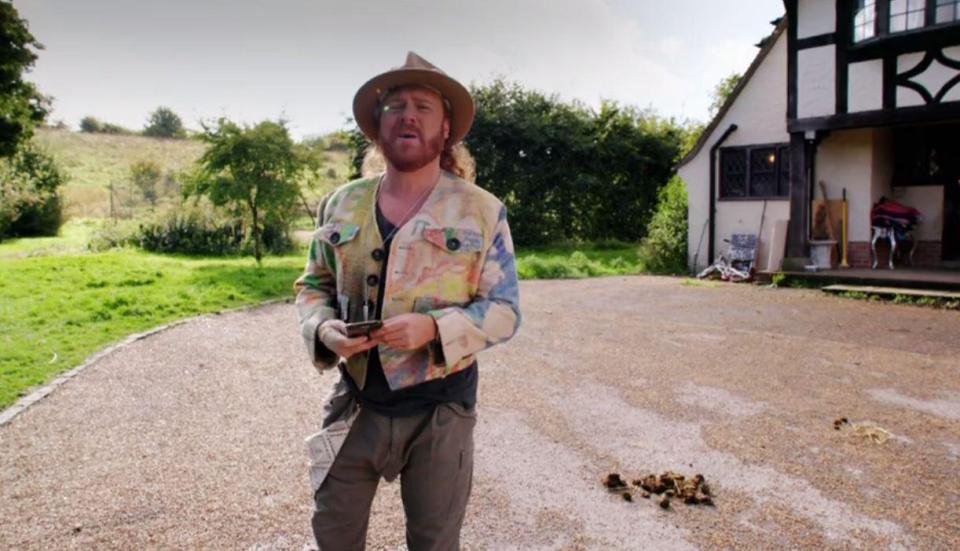 Keith also compared her pool to a swamp.

Here's what people had to say about the property:

Trying to defend her home she insisted that the segment for the show was filmed two weeks before she was due to have her house renovated, so she didn't have a chance to clear it up. She said to Keith:

"I said to them to give me two more weeks as we are having it renovated... It will look completely different, but you guys didn't want to wait... So now we can redo it [the show]."

When asked about the 'swamp' and horse shit, she said: