Everyone was annoyed about the same thing during last night's Corrie

How unfortunate then for Coronation Street fans and the general residents of Weatherfield that Pat Phelan did the exact above and nobody caught on to him.

A true miscarriage of justice if we ever saw one. 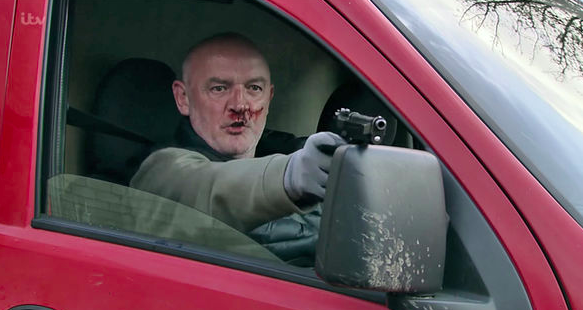 END_OF_DOCUMENT_TOKEN_TO_BE_REPLACED

Pat, the notorious cold-blooded killer lest we forget, murdered Luke Britton last week via shooting him and setting his car on fire.

And last night, Alya gave a gut-wrenching statement to the local press in which she mentioned that Luke had been killed by racist businessmen who she and her boyfriend had been dealing with previously.

However, the rest of the street remained blissfully unaware of this fact so they all went along with it.

Except for Pat Phelan who of course knew that he killed Luke and proceeded to slow clap as a mourning Alya gave her statement. 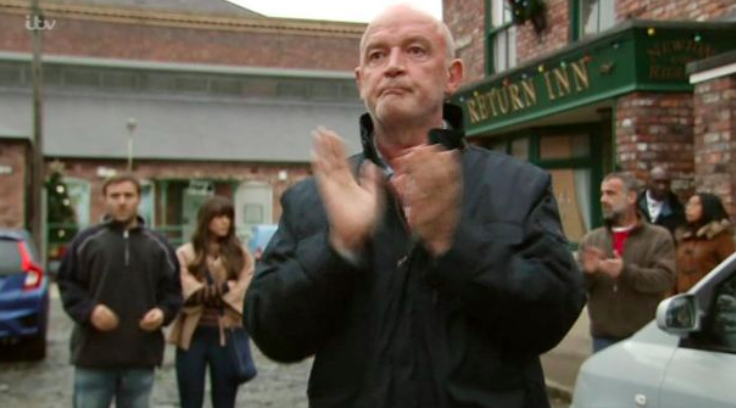 Viewers were only outraged that Pat would be so bold, so harsh, so cruel, to do a bit of a slow clap while Alya poured her heart out to the press.

How does pat live with himself omg to start clapping I mean seriously 😠😠😠😠 😦😦😦😦 😭😭#Corrie @itvcorrie pic.twitter.com/eFvhN9GAME

However, some others simply thought that the slow clap was, ahem, mildly hilarious on Pat's (and the writer's) part.

That slow clap was so cringeworthy.. #corrie

As if Pat Phelans just popped up with a slow clap, what a cunt 😂

Initiating the slow clap, when used effectively, can position you as a man of honour. Remember that one kids#corrie #coronationstreet