Last night, Rosie confronted Adam about how much he had hurt her by dumping her for newcomer Zara.

END_OF_DOCUMENT_TOKEN_TO_BE_REPLACED

Adam responded to Rosie with a series of smirks as well as denial, stating that it was "debatable" that he wouldn't be happy if he was "always looking for more."

He also blamed Rosie for "pushing him away" and for being jealous. 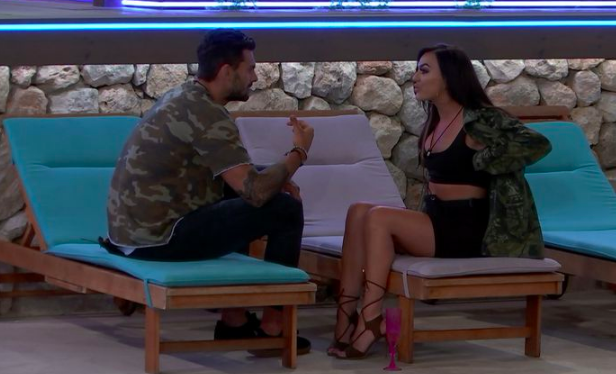 “On the latest series of Love Island, there are clear warning signs in Adam’s behaviour.

"In a relationship, a partner questioning your memory of events, trivialising your thoughts or feelings, and turning things around to blame you can be part of pattern of gaslighting and emotional abuse."

Ghose went on to ask that women continue to call out "unacceptable behaviour" as Rosie did on the show last night. 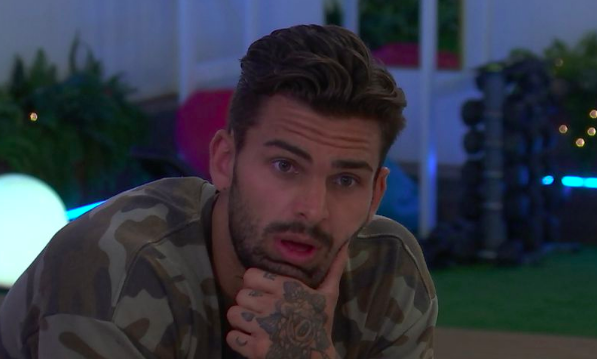 "We ask viewers to join her in recognising unhealthy behaviour in relationships and speaking out against all forms of domestic abuse – emotional as well as physical.

"It is only when we make a stand together against abuse in relationships that we will see attitudes change and an end to domestic abuse.”

Gaslighting is a form of emotional manipulation that causes the person being gaslighted to begin questioning their feelings, memories, or sanity.

A person who is gaslighting tends to do so to gain control over a situation, making the person being targeted believe that they are the cause of the suffering.