"The most difficult yet joyful audition I've experienced on the show."

Ant and Dec, the judges and everyone in the audience was left emotional after dance troupe Rise took to the Britain’s Got Talent stage last night.

The group appeared on stage with dozens of wheelchairs in honour of 13-year-old Hollie Booth who is still recovering from her injuries from the Manchester bombing last year.

Hollie told the judges how she was delighted to be able to finally get back dancing after going through 11 surgeries on her legs in the months since the attack at the Ariana Grande concert last May. 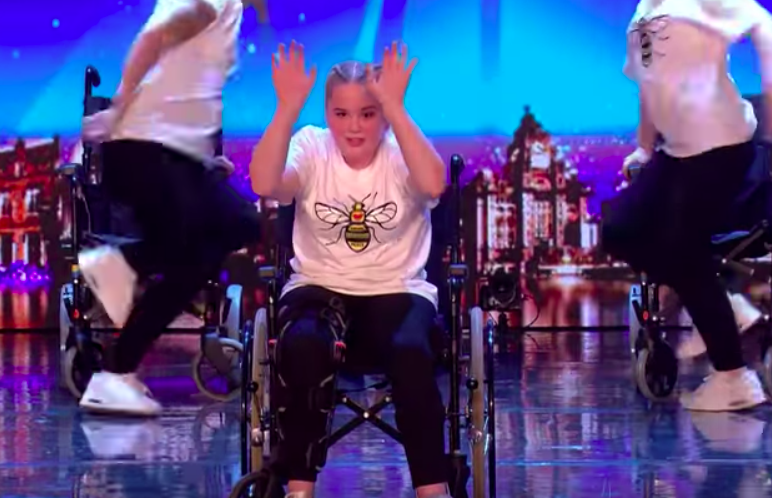 The group began their performance to Ariana Grande’s song One Last Time which immediately brought the audience to tears before a change of tempo with Little Mix’s Salute.


In her first trip back to Manchester since the bombing, Hollie and her troupe managed to get two standing ovations and left not a dry eye in the house.

END_OF_DOCUMENT_TOKEN_TO_BE_REPLACED

“When they all came on in their wheelchairs and we heard their story, you again were thinking this is so much bigger than a TV show,” judge Alesha Dixon told The Sun.

“Everybody was humbled by it. It was probably the most difficult and yet joyful audition I have ever experienced on the show.” 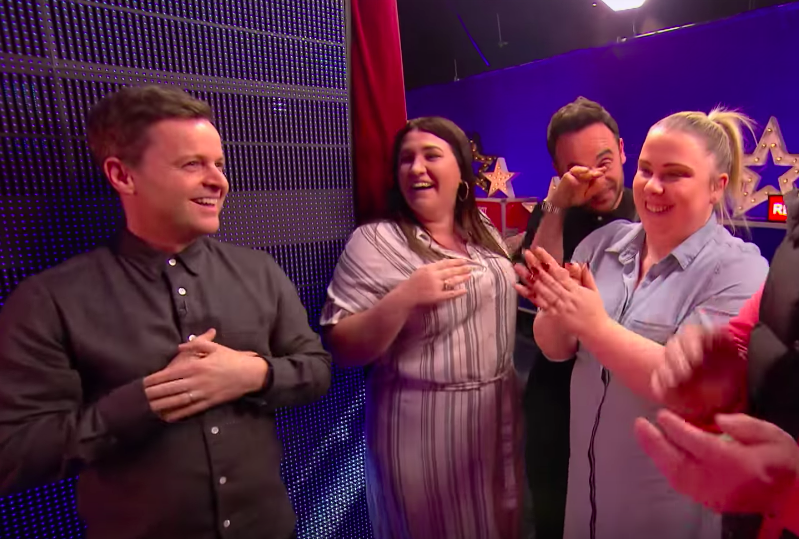 Unsurprisingly, the group received four “yes” votes from the judges and as Simon said, 3,400 more from the audience in the room.


popular
Liverpool step in on free school meals after Tories vote against extension
QUIZ: Can you name all the heroes on The Boys?
Porto boss tears into "extremely unpleasant" Pep Guardiola after Man City defeat
Everton's James Rodriguez injured by Virgil van Dijk
Four students fined £10,000 each for house party during Tier 2 lockdown
QUIZ: Locate the European football clubs and stadiums on the map
adidas to launch incredible 'hand drawn' kits including Arsenal and Man United