Big Brother axed? The news that could spell the end for the show

Is this the end?

Big Brother has been a firm fixture on the TV schedule for 18 years, however, some are now saying that the show could be near its end.

Yes, according to reports, Channel 5 is said to be ‘on the verge’ of cancelling the reality show thanks to it’s plummeting ratings.

The show once boasted a viewership of over 10 million people, however, in recent times some episodes have been watched by as little as 800,000. 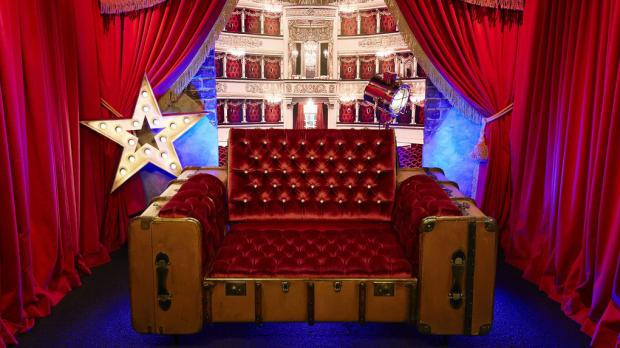 According to the Daily Star, bosses are now “seriously considering” calling a halt to the show.


No doubt the rise in popularity of shows like Love Island has played a huge part in the decreasing numbers, and bosses are now saying that they cannot compete with new reality shows.

END_OF_DOCUMENT_TOKEN_TO_BE_REPLACED

However, if the show is coming to an end, it won’t be just yet.

The production company behind Big Brother and Celebrity Big Brother have another year on their contract with Channel 5, meaning we’re likely to see another series of the main show this summer and another celebrity roundup too. 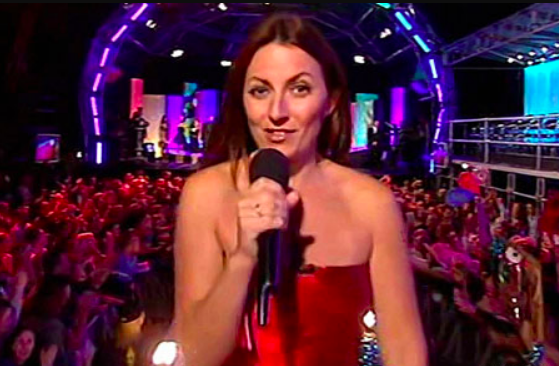 However, many believe that that will be the last of the Big Brother series.