He's dead, he's been pushed off the side of a lighthouse, can we stop talking about it now?

No, we can't, for a couple of reasons.

The first is that people are convinced Phelan's going to come back because he just landed in the water, nobody found his body, and also he's Phelan.

And the second is because there's behind-the-scenes footage of last night's showdown and we need to unpack everything that we've seen.

As behind-the-scenes footage tends to go, there's a lot of cast members, producers, and directors milling about saying how much they love their jobs and how rewarding every day is, etc.


Sue Cleaver, who plays Eileen, even goes so far as to say that she's really warm and loves staying up until 4am on shoots in a massive jacket. 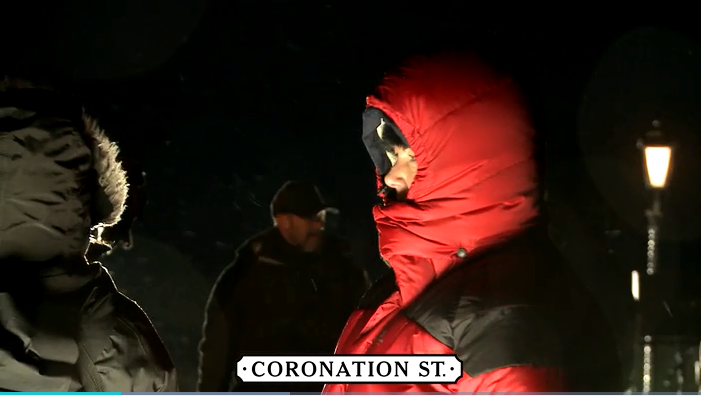 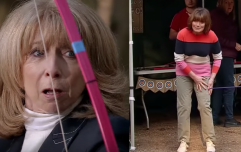 END_OF_DOCUMENT_TOKEN_TO_BE_REPLACED

On a more serious note though, Connor McIntyre, who plays Phelan himself, said that he generally likes night shoots like the one depicting Eileen and Phelan's final showdown because it adds "drama."

“If you don’t enjoy this then you’re kind of in the wrong game really," he said.

While all of this is going on, viewers also get a glimpse of exactly how producers filmed Phelan's descent to a watery (hopefully) grave.

... By lying Phelan down on a mattress with his legs and arms in the air. 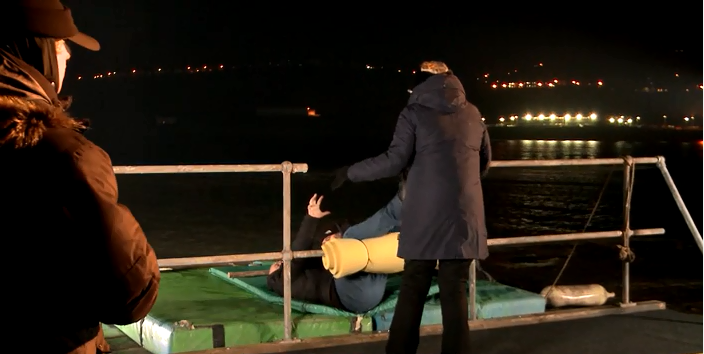 Don't get us wrong, obviously no one expected Connor to actually plunge into the icy depths himself or anything.

... But seeing a cold-blooded killer who's inflicted a reign of terror on Weatherfield for months on end hanging out with his limbs up in the air on a sponge mattress is slightly less harrowing than we thought the end of this story would be. 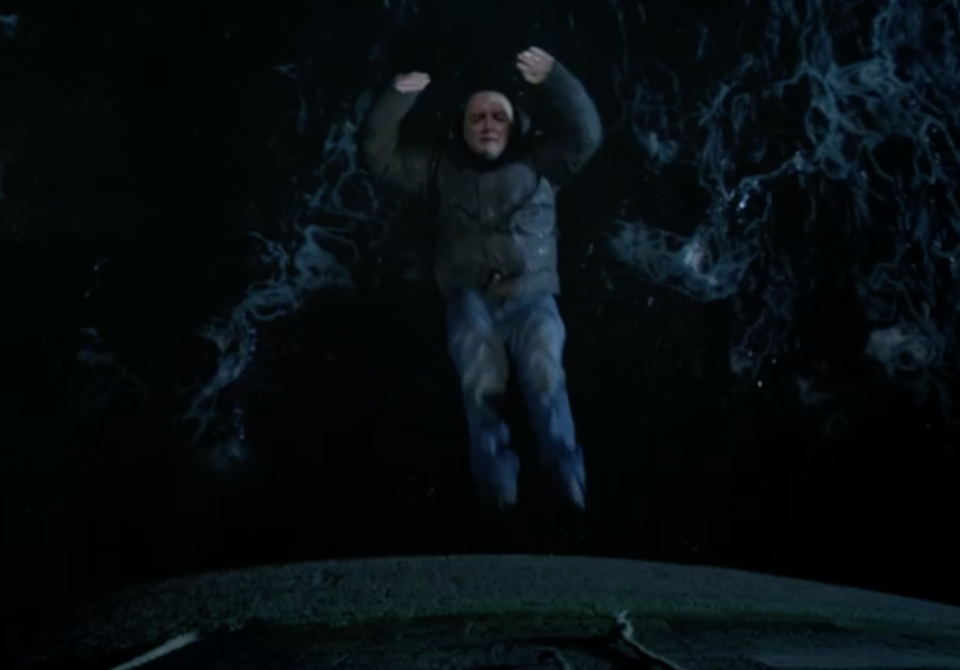