The projection of the iconic late singer will be travelling the world alongside a live band in 2019, using original voice recordings of Winehouse's tracks.

Those behind the project, including the singer's father Mitch, said that the tour will be a chance for "new generations" to discover his daughter's music.

Speaking at the annual Amy Winehouse Foundation gala, he said:

"It's time to remind everyone that Amy was one of the great musicians and performers."

"As a family, we felt ready to bring Amy's incredible talent back to the spotlight, give her fans a chance to experience her music again and for new generations to continue to discover her." 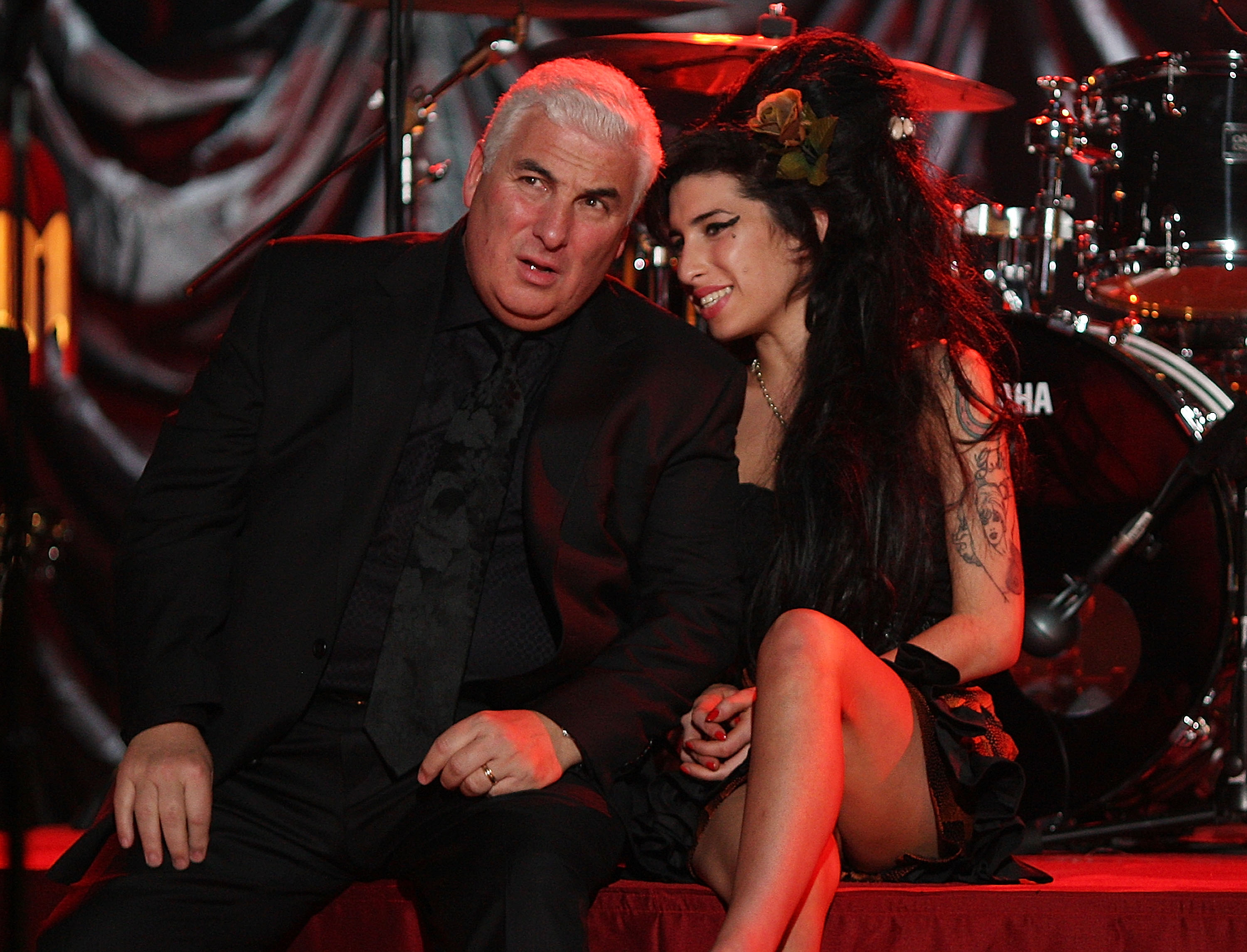 END_OF_DOCUMENT_TOKEN_TO_BE_REPLACED

Mitch went on to say that he felt that hologram shows "celebrate great artists."

He also said that the tour would be a great way to raise money for the Amy Winehouse Foundation and to "bring focus back to her music legacy".

The foundation was set up in Amy's name following her death in 2011.

It aims to educate people about the effects of drugs and alcohol and to provide help to those struggling.

Tour dates for the Amy Winehouse hologram shows are yet to be announced, but the tour is expected to begin late next year.


popular
Love Island voting figures have been revealed, and it was an incredibly close call for 2nd place
The JOE Friday Pub Quiz: Week 179
A point-by-point breakdown of the most savage act of betrayal in the history of TV
This is the hardest Pokémon quiz you'll ever take
The FootballJOE Quiz: Week 1
A definitive ranking of every swear word from worst to best
Eddie Hearn claims Tyson Fury didn't follow through on purse donation promise