We've been begging and begging for Adele to release new music, there's only so much relistening we can do before we start getting desperate. 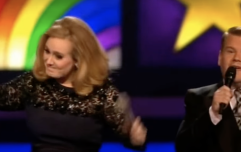 END_OF_DOCUMENT_TOKEN_TO_BE_REPLACED

And just as many of us were starting to lose hope that she would ever release something new, Adele herself has announced that that it's on the way much sooner than expected.

Fans noticed that the singer had changed her Twitter and Instagram pages slightly, with a blue and turquoise pattern on her bio, and a link added to her website which asked fans to sign up for more information. 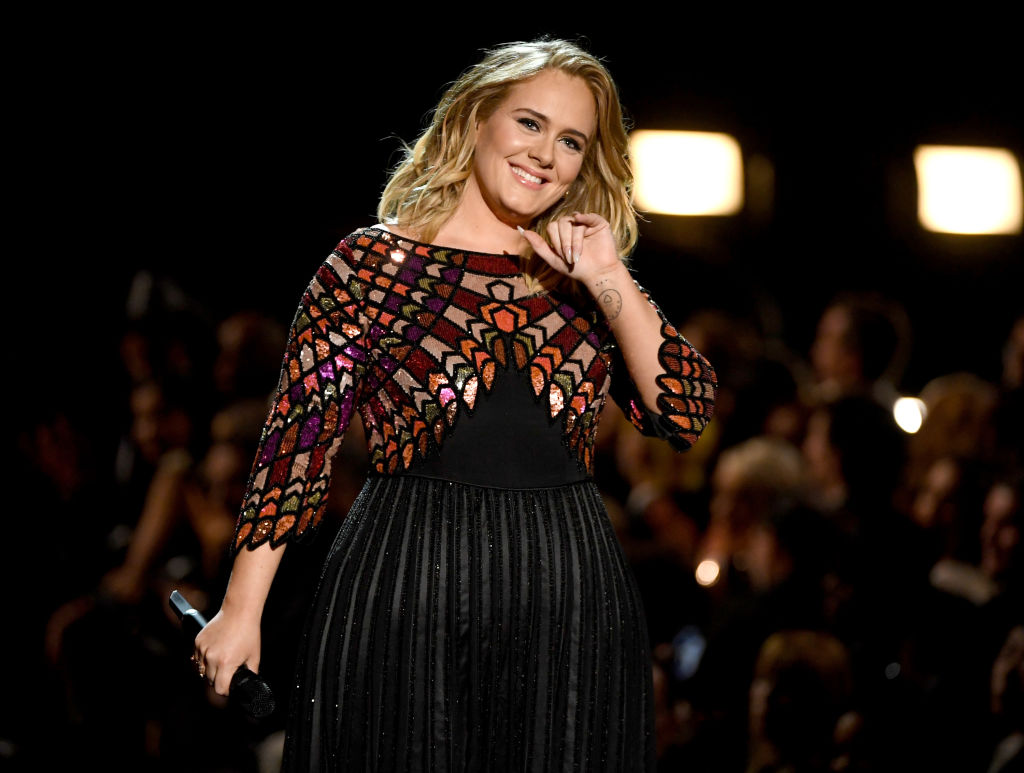 Once this was spotted, fans immediately began jumping to conclusions and it wasn't long before #Adele30 began trending.

END_OF_DOCUMENT_TOKEN_TO_BE_REPLACED

Adele headed to Twitter to officially confirm what fans had suspected, announcing that her latest single Easy on Me will be released on October 15th.

And as you can imagine, the replies to her tweet consisted mostly of a lot of "omfg" and gifs of people in a happy panic, we get it.

Fans were convinced new music was on the way when the number '30' started showing up on billboards across the world on different famous landmarks, with Dubai, Ireland, France, Italy and the US all included.

Easy On Me - October 15 pic.twitter.com/7HRvxAfEqy

END_OF_DOCUMENT_TOKEN_TO_BE_REPLACED

Rumours that her album is set to be released on November 19th also began circulating online when Taylor Swift moved up the release date for Red, with fans assuming it had something to do with Adele.

Adele hasn't released music since her 2015 album 25, but has kept fans updated that she is working on new music.

Known for naming her albums after big milestones in her life and the age she was when they happened, fans are assuming this one will be '30' as it was the age she divorced charity boss Simon Konecki.