The release of Abducted in Plain Sight has made the world aware of the heinous crimes of Robert Berchtold, but to the immense credit of Jan Broberg that these horrific acts have not defined her life.

Given the public's fascination with the extraordinarily evil events that unfolded, the director of the documentary, Skye Borgman, has addressed some of the main questions that audiences had, but it appears that there's even more to this story than we originally saw.

In case you haven't seen it yet, Abducted In Plain Sight is not an easy watch, because it deals with paedophilia, abduction, sexual assault, kidnapping, rape, mental torture, manipulation, and the breakdown of a family.

The documentary tells the story of Jan Broberg, a girl who was kidnapped not once, but twice, in the 1970s by a family friend named Robert Berchtold, who manipulated her and raped her repeatedly.

Aside from sexually molesting and brainwashing Jan, Berchtold also seduced both of her parents, Mary Ann and Bob, to manipulate them into giving him access to their young daughter. 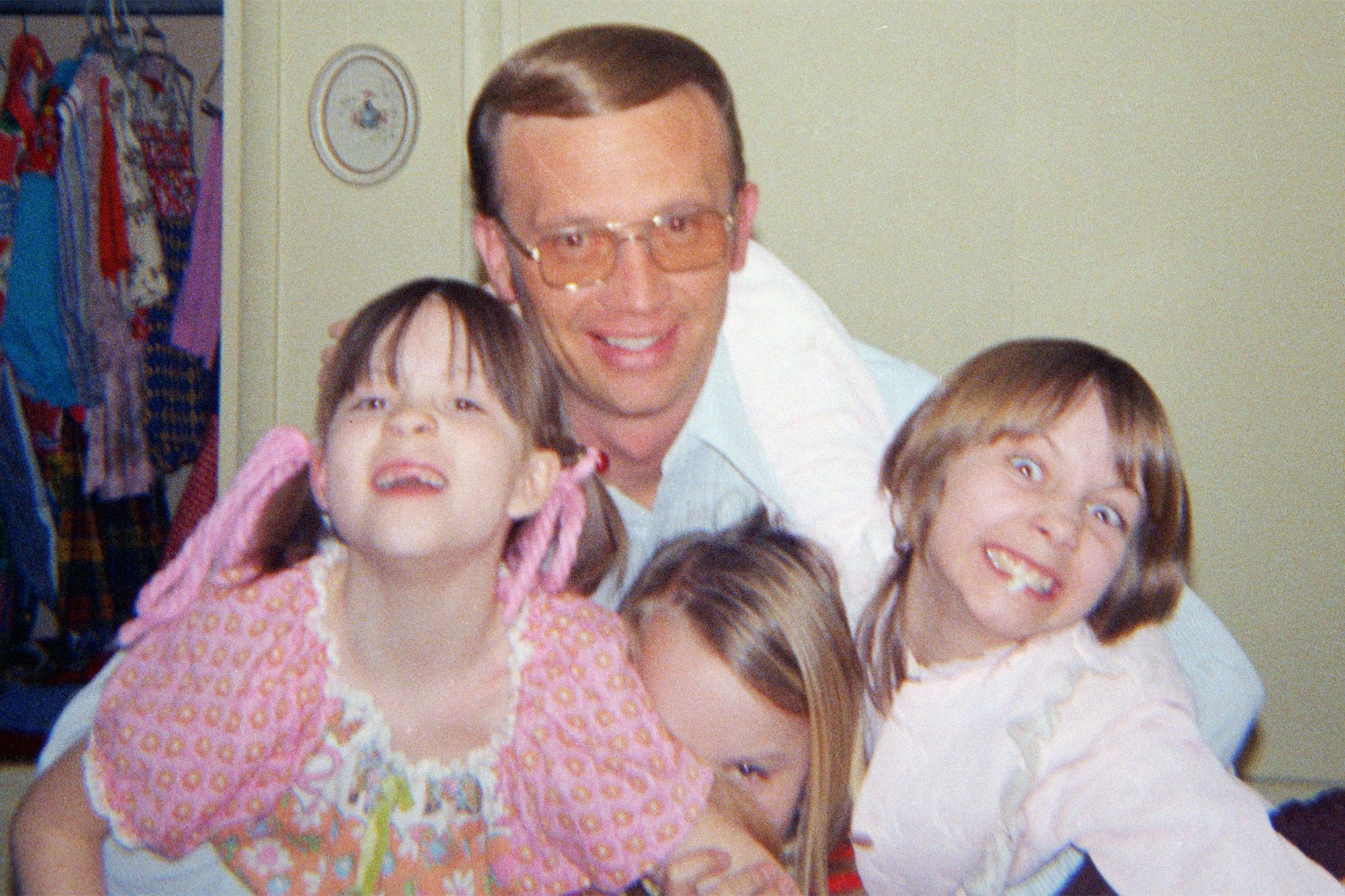 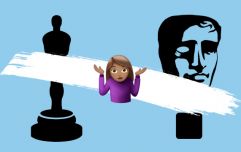 END_OF_DOCUMENT_TOKEN_TO_BE_REPLACED

Both of Jan's parents were romantically involved with Berchtold and even after he abducted their daughter, they both stayed in contact with him.

During a recent interview with Vanity Fair, the director of the documentary, Skye Borgman, said that she's very interested in making a followup to the original.

In terms of the scenes that were deleted from the documentary, a particular moment which featured "a meet-up that Mary Ann (Jan's mother) had with Berchtold in a parking lot, allegedly involving a gun and Mary Ann’s brother" was left on the cutting room floor.

A scene where the director consulted with a forensic psychologist, who provided her with court transcripts and other evidence of Berchtold’s fixation with Jan to help her get a professional read on “B", was also left out of the final film.

With regards to the sequel, Borgman is hopeful that she can reexamine this story and she knows exactly the approach to take.

If a sequel is ever made, the director aims “to explore the different topics that we didn’t have time to really dive deep into, like the role that faith plays - maybe not even just L.D.S. (The Church of Jesus Christ of Latter-day Saints) - but the role that faith plays in sheltering communities. Also grooming and brainwashing—there are really interesting, intricate things that happen, and we touch on both of those topics in the documentary, but I’d love to explore those more. I guess in a perfect world, it’d be sort of a trilogy of films".


popular
The FootballJOE Quiz: Week 2
The definitive ranking all 151 original Pokémon from worst to best
A definitive ranking of every swear word from worst to best
This is how much time most men need after orgasm before they're ready for another round
I spent an entire day trying to do that viral hand drawing and now the light in my life has gone out
The top five exercises MMA fighters use to gain strength and stamina
Here's how to recover all your deleted Facebook photos and messages