The comedian recently stepped back from stand up

A new one-off special will celebrate Billy Connolly's life and career, as the comedian steps away from stand up due to Parkinson's. 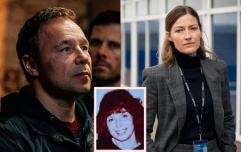 END_OF_DOCUMENT_TOKEN_TO_BE_REPLACED

The long-time comedian will remember his career along with friends and family in the new ITV documentary, Billy Connolly: It's Been A Pleasure.

Filmed at his Florida home, the one-hour programme will be a "fond, uproariously funny tribute" featuring Connolly's "greatest stand-up moments, unseen performance footage and exclusive chats with some of Billy's biggest famous fans."

Paul McCartney, Elton John, Whoopi Goldberg, Aisling Bea, Dustin Hoffman, and Russell Brand are among those set to appear on the show. 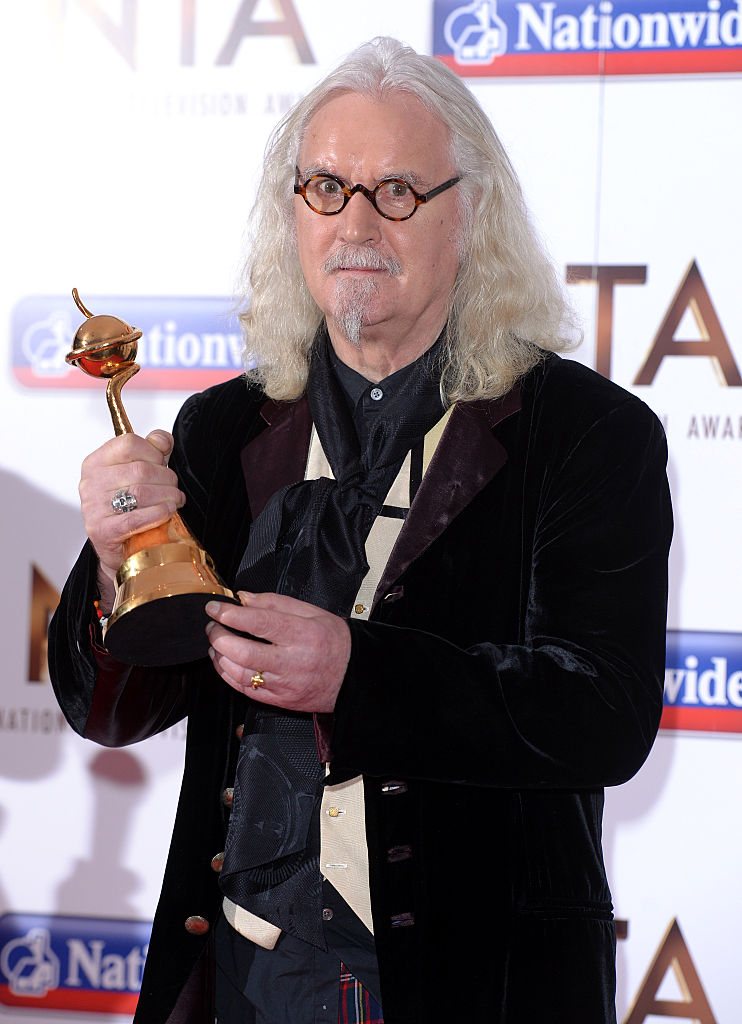 "There are also unique new insights from the woman who knows Billy best - his wife and soulmate, Pamela Stephenson." 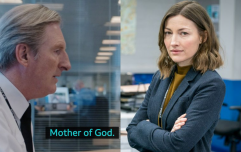 END_OF_DOCUMENT_TOKEN_TO_BE_REPLACED

Connolly, who was diagnosed with Parkinson's in 2013, said recently that the condition has "made my brain work differently – and you need a good brain for comedy."

“I’m finished with stand-up - it was lovely and it was lovely being good at it," he said. "It was the first thing I was ever good at.”

popular
Man faces three years in jail in Dubai for legally smoking marijuana in his own country
Cop who pepper sprayed Black US army officer at traffic stop fired
Comedian learns Prince Philip died while mocking him onstage
Why John Corbett probably isn't Jo Davidson's mystery relative in Line of Duty
Line of Duty fans think they've worked out who Jo Davidson's mystery relative is
Prince Philip gets final wish after asking Queen to 'stick me in the back of a Land Rover'
Prince Harry issues new statement after death of Prince Philip
You may also like
News
Prince William says Royals are 'not a racist family' in new statement
Entertainment
WATCH: The trailer for the Free Britney documentary is here
Entertainment
Jeff Bridges "feeling good" during cancer treatment
Entertainment
Sharon Osbourne hospitalised "briefly" with Covid-19
Entertainment
The full list of Love Island contestants has been revealed
Next Page