Phil Neville's comment about Xherdan Shaqiri is beyond ridiculous

"I think he was a disgrace for Stoke last season."

On Tuesday afternoon, Phil Neville appeared as a pundit on BBC's coverage of the last-16 World Cup tie between Switzerland and Sweden. Just before kick-off, the former Manchester United defender managed to make the nation's head hurt with a senseless comment about Xherdan Shaqiri.

END_OF_DOCUMENT_TOKEN_TO_BE_REPLACED

Phil tipped Sweden to win the game, which was fair enough, as it looked set to be a close tie between two even teams. However, Neville's reasoning was highly questionable. He claimed that Sweden would win because Swiss winger Shaqiri was a "disgrace" last season. 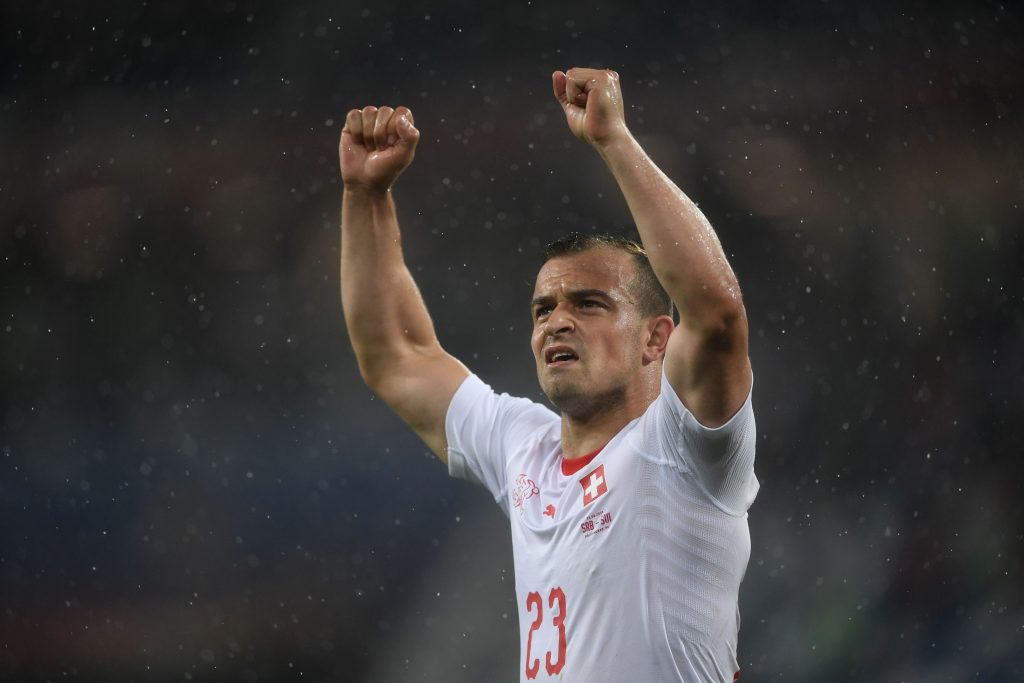 "I've got a sneaky feeling for Sweden. I really have. I think their organisation is [great]," Neville said on BBC's coverage of the last-16 tie.

END_OF_DOCUMENT_TOKEN_TO_BE_REPLACED

Sweden have been one of the most organised sides at the tournament. They are a functional team who make it very hard for their opponents to break down and serve as an example that you don't need to have great individual players to be a successful team.

Neville's view of Sweden was correct, but he then came out with a nonsensical statement about Shaqiri.

"I'm not a fan of Shaqiri. I think he was a disgrace for Stoke last season, his attitude was terrible at times so I'm going for a Sweden win."

Firstly, Shaqiri was not a "disgrace" last season when Stoke were relegated. In fact, he was their best player and the main reason why they were only three points from safety at the end of the campaign.

In 36 Premier League games, he scored eight goals and registered seven assists. Shaqiri was the team's top scorer and proved he was too good to be part of a side fighting relegation. 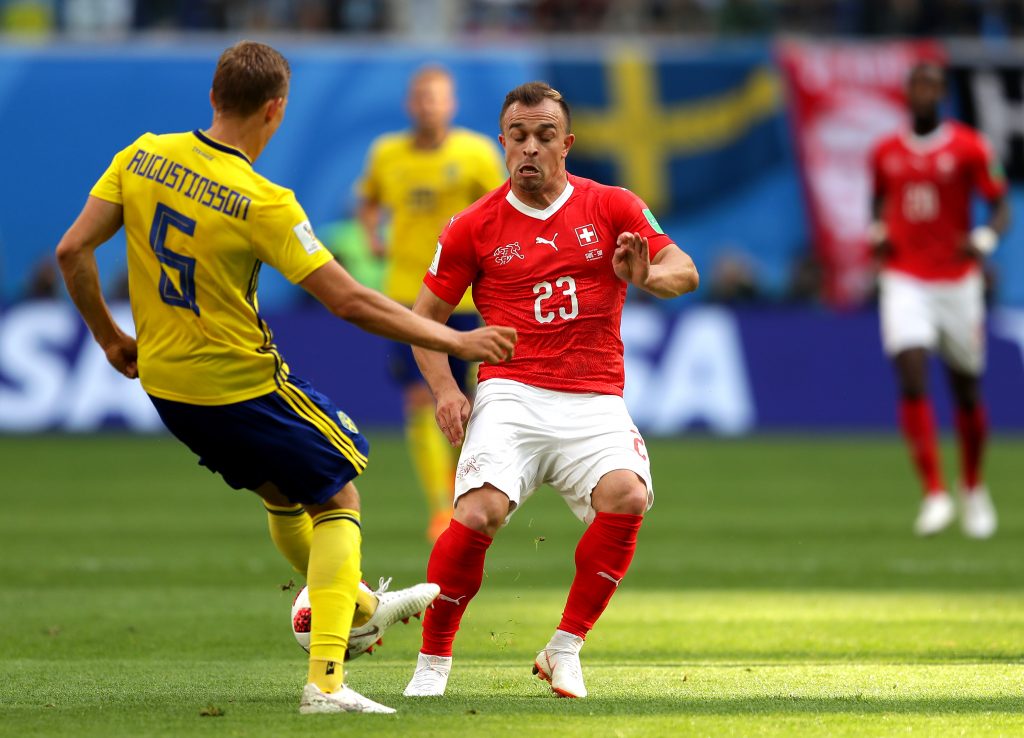 END_OF_DOCUMENT_TOKEN_TO_BE_REPLACED

He has also carried his good form into the World Cup. The 26-year-old set up Switzerland's equaliser against Brazil in their first game of the tournament. He then scored a last-minute winner against Serbia, a goal that effectively assured his team's passage to the last-16. Shaqiri could prove to be a very good signing for several top-flight teams this summer.

Neville worked as a pundit on the Premier League last season and is part of the BBC's punditry team in Russia. He is paid to watch games involving Shaqiri and still manages to make such a ridiculous statement.

Even a broken clock is correct twice a day, which is more than Phil has managed to be right in his time as a pundit over the past year.