Rafa Benitez won the Champions League and the FA Cup as Liverpool manager.

He was arguably the club's best manager in the Premier League era (sorry Roy Hodgson), and is still a favourite among Liverpool fans. However, he'll never live down the fact he attempted to sign Gareth Barry to replace Xabi Alonso in 2008.

Alonso was loved by the club's fans, the brain of the team, and a player that has arguably never been replaced. The Spanish midfielder has gone on to play for Real Madrid and Bayern Munich and has experienced great success.

In the summer of 2008, Benitez wanted to sell Alonso to fund the club's pursuit of Aston Villa midfielder Barry. 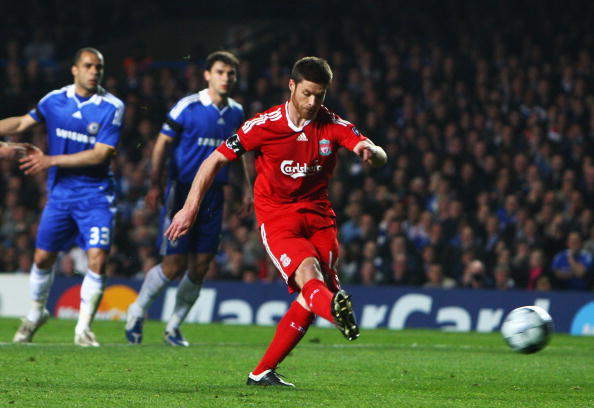 Alonso loved Liverpool, was worried about his future even as Spain won Euro 2008 and didn't want to leave. However, when Benitez told him he'd be sold, Alonso didn't protest or even dispute it, he accepted it like a true professional.

"Rafa came to me and was very clear. He said, 'Xabi, we need the money to sign other players that I want'," Alonso tells Simon Hughes in Ring of Fire, a new book about Liverpool players in the 21st century.

"In order to make that money, my name was the first on the list to be sold. I said, 'OK, Rafa, no problem. I am a professional. I understand that'.

"I was surprised. I was disappointed too, because I was very happy in Liverpool. I could walk down the street and people would beep their car horns and wave. None of this would matter to Rafa, of course, but why should it? He was the manager. He has his way of doing things."


Barry would never play for Liverpool, and Alonso remained for another year before joining Real Madrid. The Spanish midfielder says that while he didn't hold a grudge towards his manager, his relationship with Benitez was never the same again. 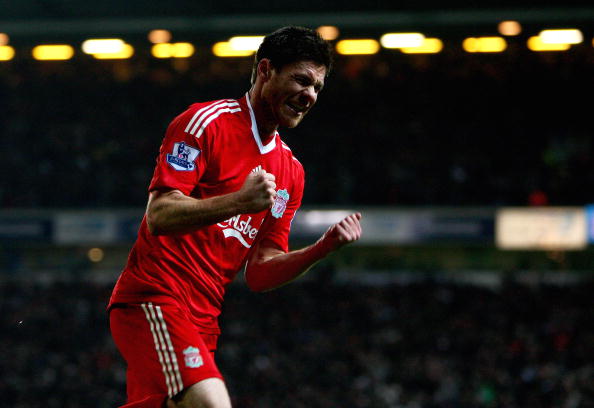 "Yes, I can admit that my relationship with Rafa wasn't as good as it had been in the first year," he says.

When Alonso did leave the club the following summer for Madrid, the tables had turned and Benitez had wanted him to stay.

"So the next year, the situation was different. I went to Rafa: 'OK, a year ago you wanted me to leave and I accepted it. Now I want to leave.' In the end, there was an agreement but it was not easy because he wanted me to stay by that point."

"Moving from Liverpool to Madrid was the most difficult step to make in terms of the decision. But I felt that I had new things to learn, new challenges to take. The only thing I regret is not winning the Premier League with Liverpool."

popular
QUIZ: Name these 30 football badges
QUIZ: Can you beat the clock and name all 26 James Bond movies?
The JOE Friday Pub Quiz: Week 198
A definitive ranking of every swear word from worst to best
Here's how to see who's been taking screenshots of your Instagram Stories
QUIZ: Guess the collective noun for the animal
19 words and phrases only true northerners will understand

You may also like
Sport
Liverpool return to their perch after three long decades
Life
Teaching Scouse to a Mancunian
Sport
Bruce Grobbelaar and the curse of Liverpool
Sport
Liverpool vs Atletico Madrid caused spike in Covid-19 deaths
Sport
Could Chile's example help resolve the Premier League title conundrum?
Next Page