This Irish team's new crest looks a lot like Torino's

Wexford Youths have been re-branded.

The Irish club are now Wexford FC and they even have a new crest. 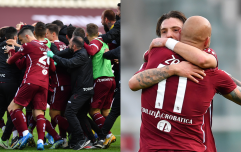 END_OF_DOCUMENT_TOKEN_TO_BE_REPLACED

Wexford Youths were relegated from the Irish Premier Division last season, after losing the relegation/promotion play-off against Drogheda last November.

They won the first leg 2-0, and went into the away leg in a commanding position.

However, they lost the second leg of the tie 3-0, and will begin next season back in the First Division after just a single season in the top flight.

They'll start the new season with a new look though. And a club crest that looks very similar to that of Italian club Torino. 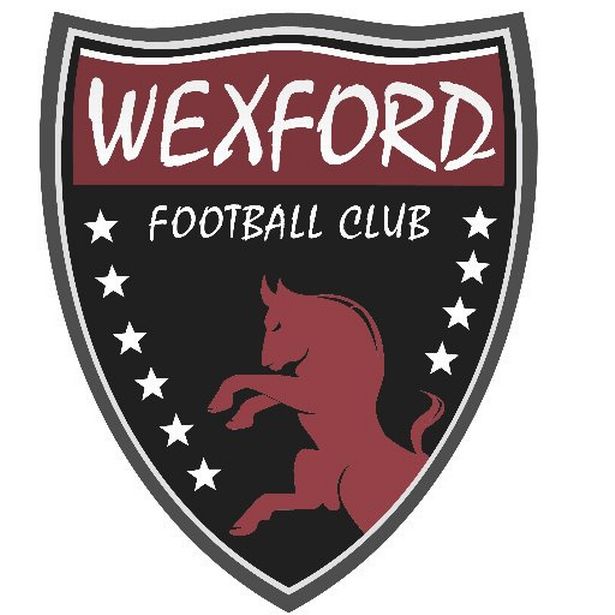 And here's the Torino crest: 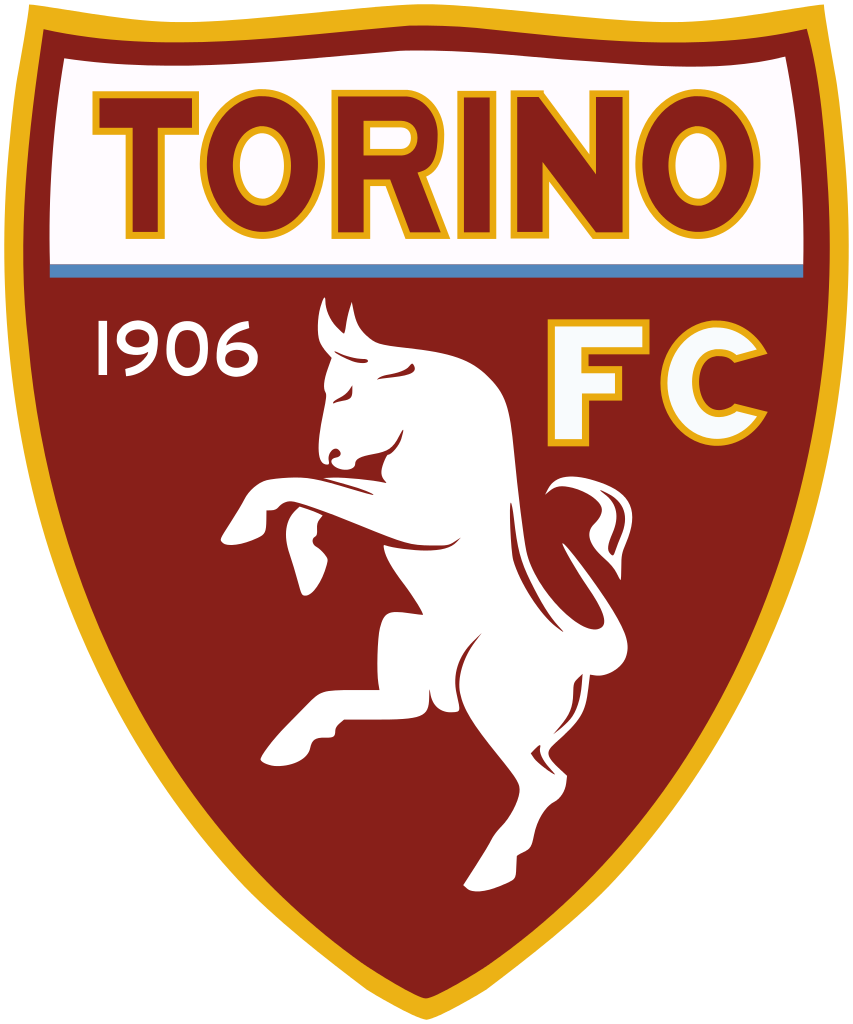 We probably shouldn't be too surprised that the club are taking inspiration from the Turin side.

The club's chairman Mick Wallace, a politician representing Wexford, once wore a Torino jersey to parliament.

The old crest was also similar to the Torino crest. 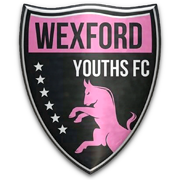