You have to wonder what goes through a footballer's mind sometimes. Take Ahmed Hegazi. The centre-half has been a regular in the West Brom starting line-up this season and the Baggies will need him for the last few games of the season as they attempt to pull off an unlikely escape from relegation.

After fighting back to draw 2-2 with Liverpool, having been 2-0 down, Albion are sitting on 25 points, leaving them eight points off safety. Swansea, in 17th, also have two games in hand. As I said, it's unlikely, but not impossible.

So, why Hegazi would decide to punch Danny Ings while the Liverpool striker was on the floor is beyond me. It's stupid and pointless. Yet he did it and will surely receive a retrospective ban for his actions, which will rule him out for at least three of their remaining games.

After challenging for the ball with Hegazi, Ings landed back on the floor. The Egyptian landed a weak dig to Ings' waist before getting up and running after the ball.

END_OF_DOCUMENT_TOKEN_TO_BE_REPLACED

Ings reacted by clutching the spot where Hegazi had punched him, even though it was a feeble attempt at a punch. 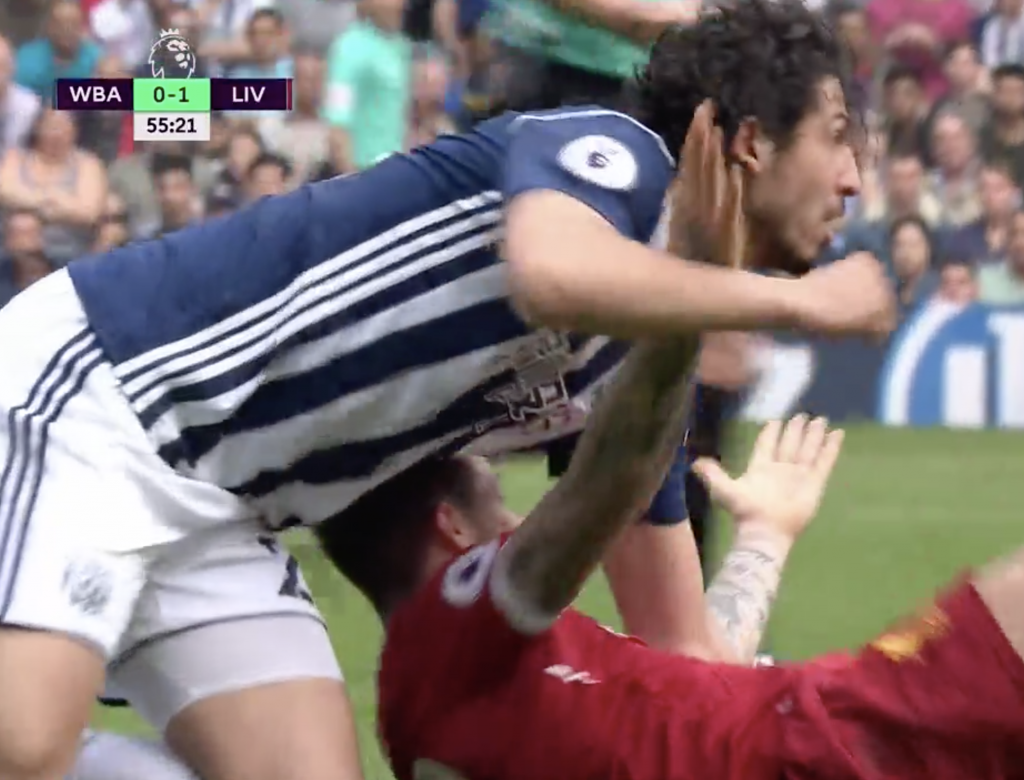 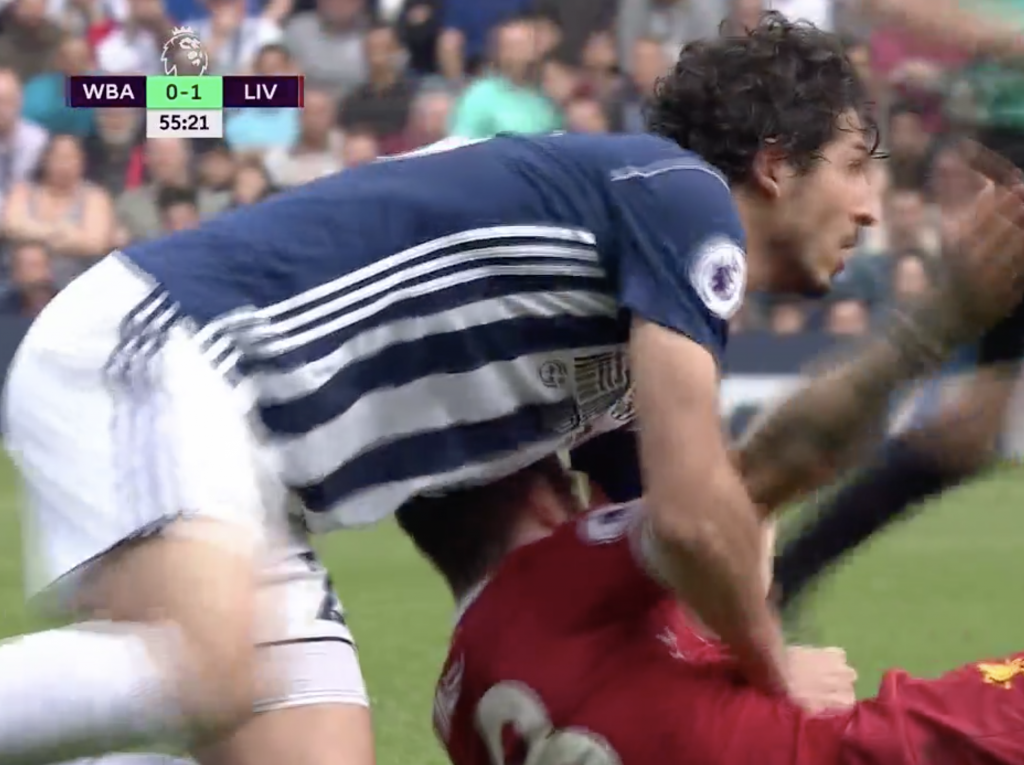 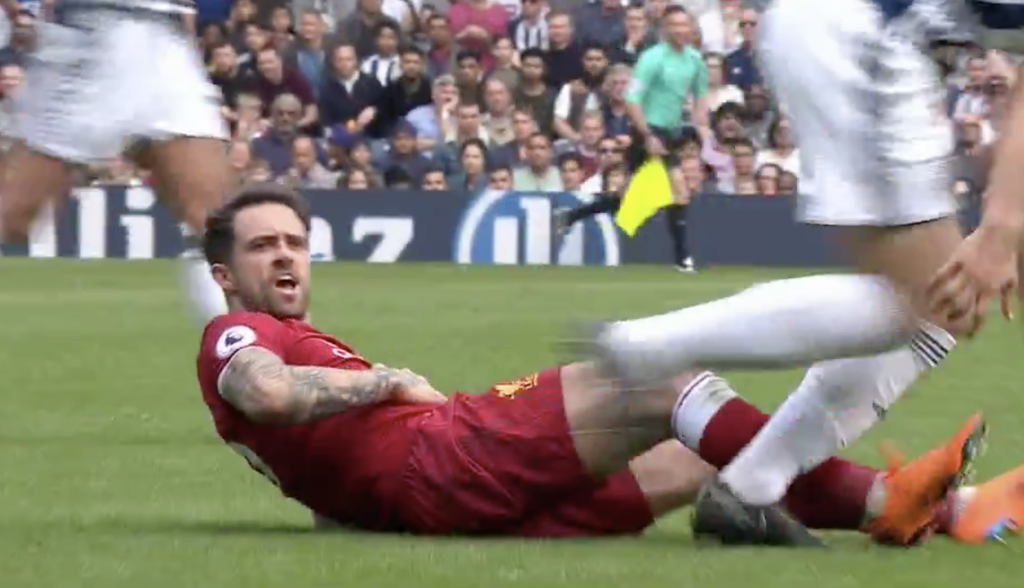 Regardless, you just can't do that in football and Hegazi will almost certainly be hit with a ban. And all for nothing, really. It's just utterly beyond comprehension. Totally unprovoked.