The worst thing about this is that it's not that surprising.

There is less than 24 hours to go until the 2017 Lions squad is announced at Hilton London Syon Park.

END_OF_DOCUMENT_TOKEN_TO_BE_REPLACED

"Thank God" we hear you say.

Yep, we're a little fed up of all the speculation too but thankfully the only speculation you will have to deal with will be starting XV's.

And there will be plenty of that.

Warren Gatland is expected to name a 38-man party who he believes can win the first Test series in New Zealand since the Lions were successful in 1971.

We had recent reports in many publications regarding the omission of many established English internationals including Joe Launchbury, Mike Brown, Jonathan Joseph, James Haskell and George Ford.

Some massive calls, but the door is open... https://t.co/LvcMKXucRC

Sky Sports News HQ have just revealed that according to their sources, Jamie Roberts WILL be among the touring party.

Yep, that's the man who didn't start one game for Wales during the Six Nations. 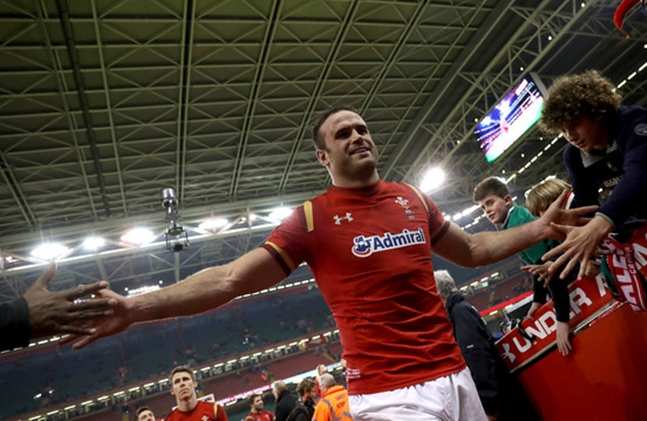 END_OF_DOCUMENT_TOKEN_TO_BE_REPLACED

There is no doubt that Roberts can still play to a certain level which is useful.

But he is one-dimensional and he doesn't have the pace that he used to have.

The worst thing is that if true, it is definitely a precursor to the type of rugby which the Lions will play in New Zealand.

An over-reliance on one-off runners or 'Gatland Ball' will not work against the All Blacks, unless it is mixed up with more innovative attacking play.

We will find out at midday at Wednesday but there is generally little smoke without fire and it looks likely that Roberts will be included in the squad.