New Zealand may play the most exciting brand of rugby in the world but they like to think of themselves as a low-key nation (see: Steve Hansen's press conferences, Flight of the Conchords).

The victorious All Blacks held the first of three homecoming parades in Auckland this morning and there were very few frills on sight.

It all started shortly after 7am (local time) when Richie McCaw and the Webb Ellis trophy were first through the arrivals gate.

World Rugby Player of the Year Dan Carter was travel weary but happy to give interviews: 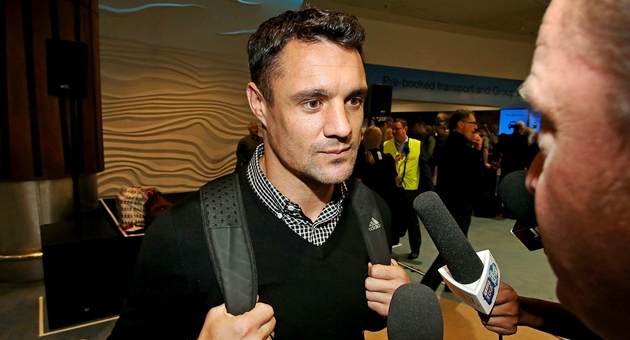 After the players and coaching staff were reunited with family members, and friends, they got back onto a bus that took them to downtown Auckland for their parade. Crowds were out in force in the city of sails. 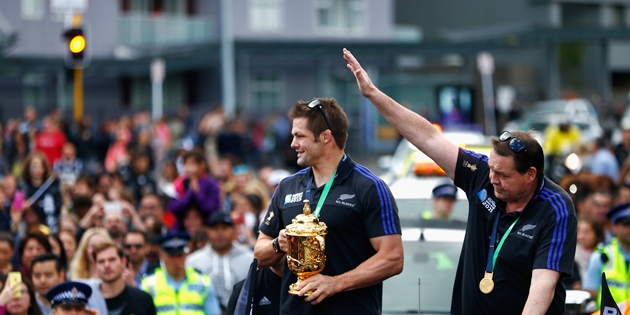 The choice of vehicles carrying the world champions through the streets were practical, to say the least. However, the odd all black jeep was spotted in between the construction trucks and big rigs.

Once the players arrived at Victoria Park, they were greeted by thousands and welcomed with a Haka, or two; or three. 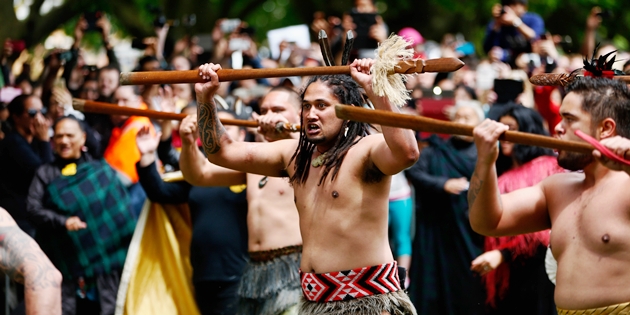 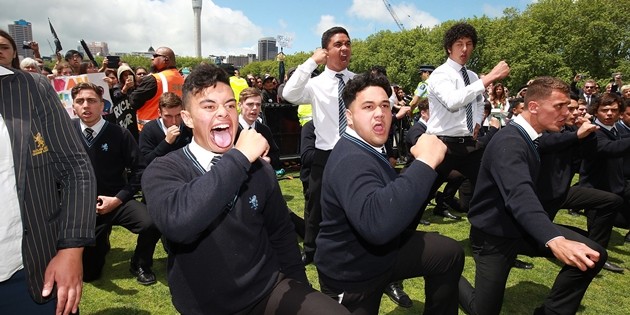 Until it was time for an official presentation, on-stage, and for captain Richie McCaw to do the rounds, pose for selfies and let lucky fans hold the coveted trophy. 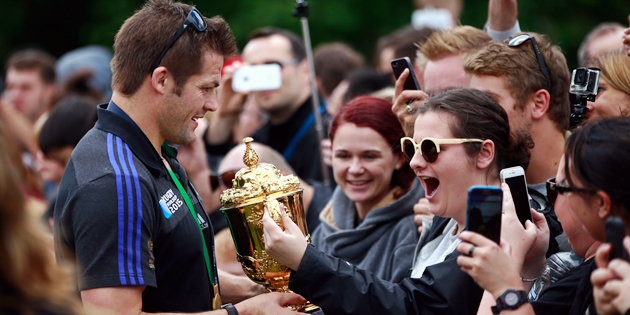 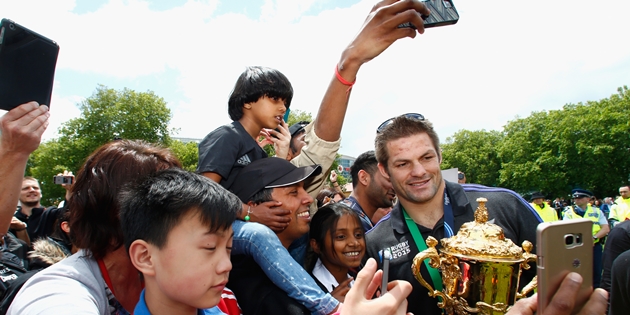 Soak it up lads.

Further parades will take place in Wellington and Christchurch over the coming days.

popular
Tourist dies after losing arm and leg in shark attack at popular resort
Jordan Peterson suspended from Twitter over Elliot Page comment - says he won't apologise
Stranger Things: Spotify will choose which song would save you from Vecna
Threesome sees 60-person brawl break out on cruise ship, says passenger
Adele fans have 'mad respect' for her after she stopped her Hyde Park gig to help someone in distress
Liam Gallagher is getting rinsed for endorsing Clarks but the collaboration makes perfect sense
Tottenham fans will love Richarlison's Arsenal Instagram message after transfer
You may also like
Politics
Nadine Dorries has done it again, this time mistaking rugby league for rugby union
Food
Strong Zero: The Japanese 9% ABV low-cost cocktail in can that is becoming a cult favourite in the West
Sport
'There is no way that Wales are going to win the World Cup' - Mike Tindall
Sport
England rugby players apparenty lost £100k thanks to kit man's poor investment advice
Sport
Rugby World Cup winners pay this touching tribute to All Blacks teammate killed in a crash (Pic)
Next Page