England will be led at this year's tournament by Spurs striker Harry Kane with Dele Alli, Danny Rose, Kieran Trippier and Eric Dier all joining the forward in Gareth Southgate's squad. 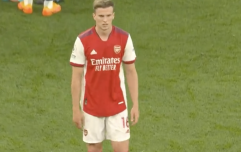 END_OF_DOCUMENT_TOKEN_TO_BE_REPLACED

Former Arsenal captain Tony Adams has questioned the Spurs players' psyche and whether they know how to win.

“I’m really worried about these Tottenham players, I don’t think they know how to win," Adams told The Sun.

"They’re very good players but at certain points in seasons and tournaments, you have to step up — there’s a psyche players must have.”

Adams was more assured of the capabilities of manager Gareth Southgate but added that England will need to do something inventive if the are to advance past the quarter-final stages. 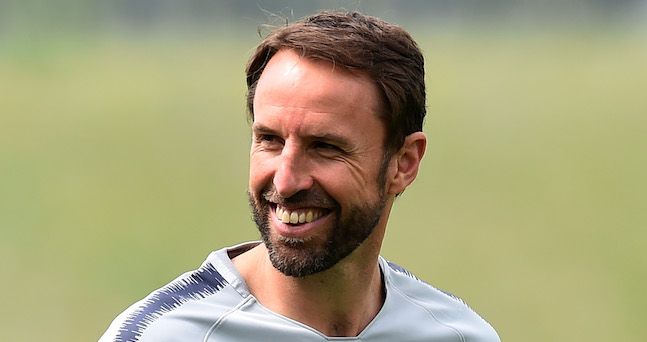 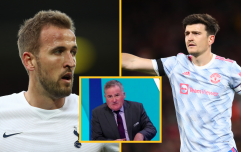 END_OF_DOCUMENT_TOKEN_TO_BE_REPLACED

“I love him, though and most people do. I’ve texted him and told them ‘There’s some f***ing idiots in this game but you’re one of the good ones’.

“Footballers often have huge egos but low self-esteem. I’ve seen people go to their graves because of their ego.

“But Gareth has always been naturally right-sized and that’s unusual.

“England have a kind draw up until the last eight and if they get that far it will be ‘Hallelujah!’.