Steven Gerrard could line up against Liverpool next summer, with his former club exploring the possibility of playing LA Galaxy in a friendly.

The Reds will tour the United States and, according to an interview with BBC Sport, chief executive Ian Ayre is seriously considering a fixture on the west coast.

“Absolutely, that’s something we definitely have on our radar of ideas,” Ayre told BBC Sport. 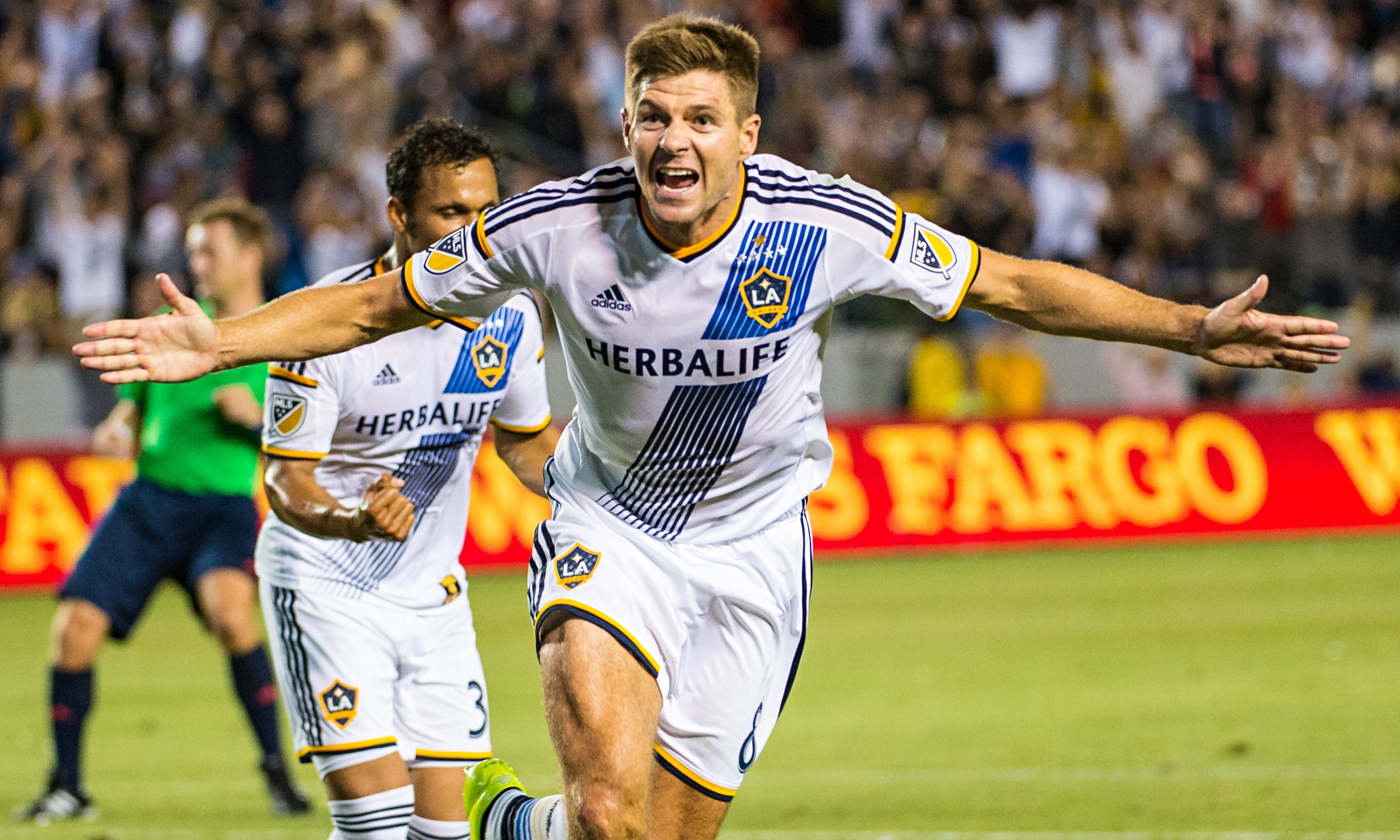 END_OF_DOCUMENT_TOKEN_TO_BE_REPLACED

“Steven is back in Liverpool at the moment and I’m sure we’ll get a chance to catch up with him and see what he thinks about that as an idea.

“It’s brilliant we have Steven in the US market because he’s been such a great servant to Liverpool and for him to be here - hopefully telling people how great the club is, if they don’t already know, that can only be good for us."