Sonny Bill Williams has serious competition for soundest All Black

Beauden Barrett cemented his All Blacks super sub reputation during the World Cup.

Primarily an out-half, he can cover both wings and New Zealand's midfield and scored 16 points in his only tournament start, against Namibia.

He also came off the bench to bag crucial tries in the semi and final. 28 of his 36 caps have come off the bench but, with Dan Carter now retired, he will get plenty more starts. 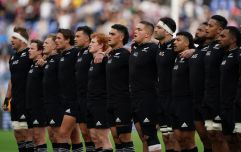 END_OF_DOCUMENT_TOKEN_TO_BE_REPLACED

Early in the World Cup, Barrett paid a hairdressers to get a trim. Whilst he was there, he met proprietor Katrina Haberfield and discovered she was a proud and passionate Kiwi.

Haberfield is currently undergoing chemotherapy for breast cancer. Battling disease had not stopped her from following New Zealand's quest to retain the trophy they won in 2011. She had an All Blacks jersey hung on the wall of her salon.

A greater surprise was to accompany the signed jersey. 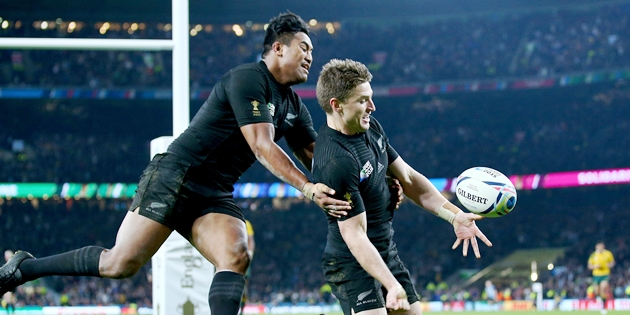 Barrett had signed his tournament cap for Haberfield and secured tickets for the final at Twickenham, for both herself and her husband, Steve. 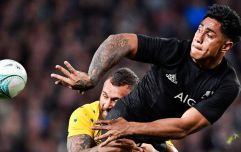 END_OF_DOCUMENT_TOKEN_TO_BE_REPLACED

Haberfield went in for another bout of chemo last Thursday but was just about able to take her seat in the Twickenham stands for the showpiece finalé.

No Kiwi was more delighted than she when Barrett chased down Ben Smith's up-field kick to score the final try in a 34-17 triumph.

"What wonderful men the All Blacks are."

Barrett, medal-gifter Sonny Bill Williams and company take some beating, on and off the field.