Considering the level of athleticism in the Premier League, this is an impressive accolade.

The division is full of footballers with explosive speed, from Jamie Vardy to Theo Walcott, Hector Bellerin to  Sadio Mane.

END_OF_DOCUMENT_TOKEN_TO_BE_REPLACED

High-pressing tactics by Liverpool, Tottenham Hotspur and Manchester City have proved very effective so far this season, and pace is almost becoming an essential attribute for a top-level player to have.

In the case of the in-form Walcott, it's not too unfair to say his career owes an awful lot to being an extremely fast sprinter.

However, the Arsenal forward isn't the fasted in the Premier League this season, that accolade belongs to Republic of Ireland and Southampton striker Shane Long. 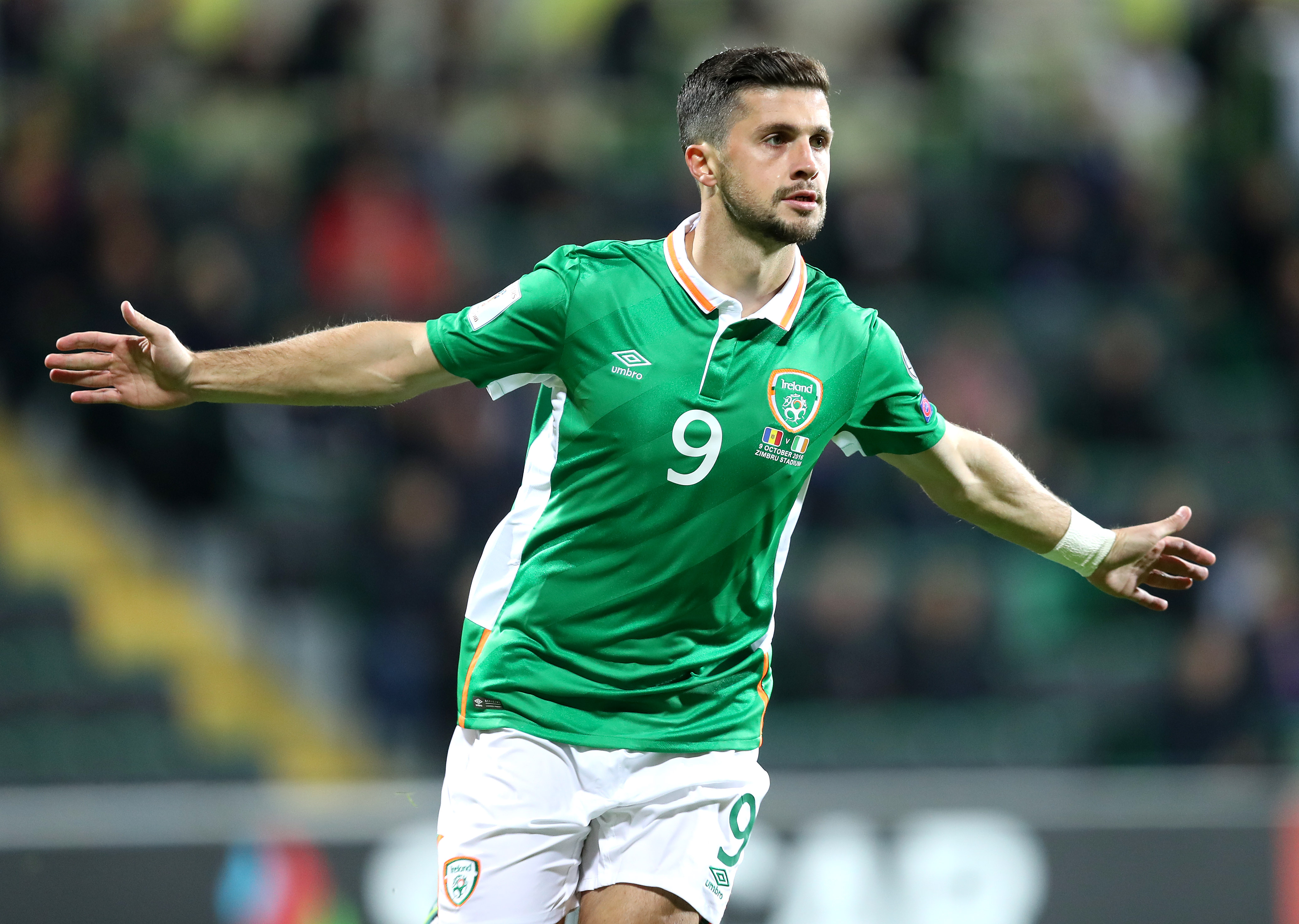 END_OF_DOCUMENT_TOKEN_TO_BE_REPLACED

Long, who scored the opening goal in Ireland's 3-1 win away to Moldova on Sunday night before going off after an hour clutching his hamstring, has recorded the fastest time so far this season, according to Opta.

Irish fan won't be surprised to see the 29-year-old among the fastest players in the division, but it's still an impressive accolade considering the other players in the top 10.

The list is based on the fastest speed a player has reached in a game, and over the first seven games of the season, no-one has been faster than Long.

popular
Brit on holiday beaten with a brick by gang before being thrown in the sea unconscious
Towie’s Yazmin Oukhellou and Jake McLean had ‘furious row in Turkish club’ minutes before horror crash, report claims
Premier League player arrested on suspicion of rape facing two more allegations
British schoolboy breaks internet after attending prom in sequined tuxedo ballgown
July 4 shooter: Chicago suspect fled the scene in women’s clothes and planned attack for weeks, police say
How Katie Price’s 'year of no dramas' is going so far
Dad who ran off with Ukrainian refugee says couple are doing 'brilliantly' - but he can't see his kids
You may also like
News
Premier League player arrested on suspicion of rape
Sport
Dale Stephens claims he found out he had been released this summer through Twitter
Sport
Safe standing areas can be introduced in Premier League from 2022/23 season
Sport
Premier League going ahead with NFT collection despite collapse in market
Sport
Mike Dean comes out of retirement to become Premier League VAR official
Next Page