He may have played 718 times for the club, but Paul Scholes still speaks like a Manchester United fan.

And he spoke for an awful lot of United fans on Tuesday night. Before the dour goalless draw at Old Trafford in the Champions League tie against Valencia, Scholes took aim at Jose Mourinho, his reactionary tactics and his media outbursts.

He echoed the views of many supporters when he said he was surprised that Mourinho was still employed by the club following the 3-1 defeat to West Ham last Saturday.

Scholes was as blunt as ever before the game https://t.co/mb8SNqvlts

He even said that the Portuguese coach was "embarrassing" United with his scorched earth approach to player relations.

"He's coming out in press conferences, he's constantly having a go at players, he's having a go at people above him because he's not getting what he wants. I think his mouth is out of control and he's embarrassing the club."

Following 90 minutes of nothingness between United and Valencia, an encounter with the intensity of a testimonial match, Scholes had reached a breaking point. 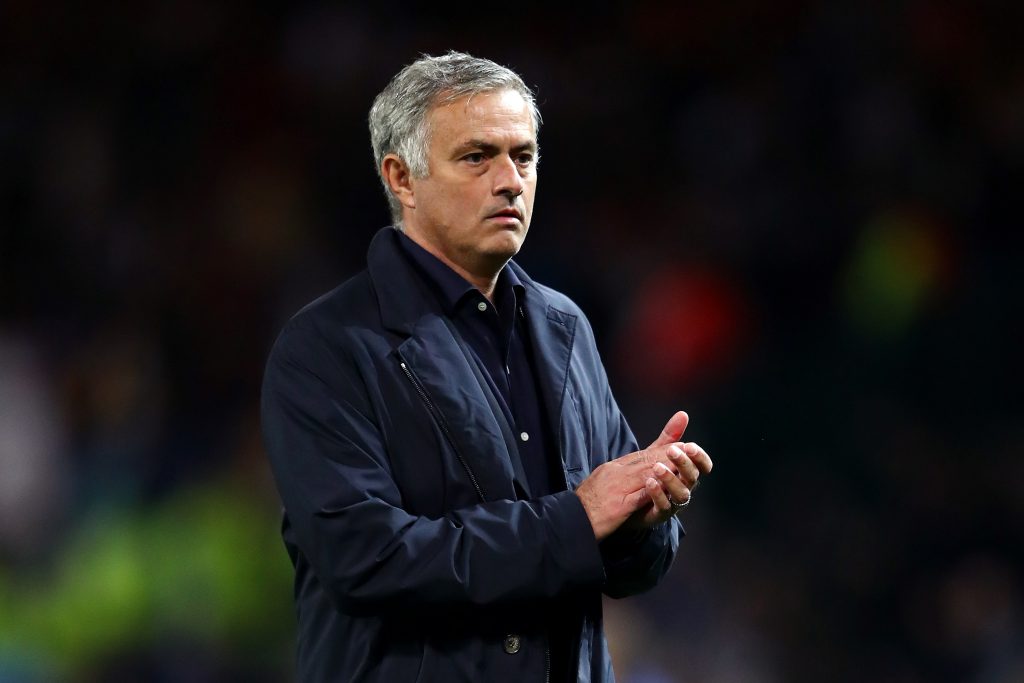 The former England midfielder had another opportunity to criticise Mourinho's team and the manager's tactics. However, much like the game itself, Scholes appeared to think that doing so was ultimately pointless.

END_OF_DOCUMENT_TOKEN_TO_BE_REPLACED

He admitted that the match was so boring, so devoid of quality and interest, that he simply ended up watching some of the other screens in the BT Sport studio.

Scholes claim is striking when one considers how compelling United's European matches once were.

"We sit in the studio and end up watching other screens." 👀

It says a lot when Paul Scholes' eyes turn away from Man Utd games 😐 pic.twitter.com/bNhBEng3H4

The number of shots against Mourinho on Tuesday night easily outnumbered the number of efforts his team had on goal in the game.

On Virgin Media Sport, Graeme Souness suggested that United are no better now than when Mourinho took charge in 2016.

"They appear to be worse off now than when he walked through the front door."

He also spoke about how United's traditions of attacking football don't fit with Mourinho's own principles on how the game should be played.

"This is rich coming from a Liverpool man. But there's lots I can say nice about United. They are an institution. A reputation for playing a brand of football that got you on the edge of your seat."

"It's worrying times for United.
No imagination. No passion.
Nothing to offer. Dull."

Another poor night at Old Trafford. Graeme Souness & Keith Andrews give their view on the whistle. #VMSport #UCL pic.twitter.com/TKPGS5r86F

The former Chelsea boss effectively said that his side didn't string any patterns of play together during the match because their central defenders are not of the required standard to build from the back.

Rio Ferdinand on Jose Mourinho's comments about Man Utd centre-backs being unable to build from the back: "I wouldn't want to be one of the defenders in that team if he's speaks about them like that." pic.twitter.com/03FpoecRnj