"No sympathy for Burnley."

Roy Keane has criticised Burnley's decision to sack former manager Sean Dyche after the Clarets were relegated from the Premier League.

END_OF_DOCUMENT_TOKEN_TO_BE_REPLACED

Burnley dropped into the Championship after losing 2-1 to Newcastle United on Sunday, and Leeds recorded a 2-1 victory over Brentford.

The club's six-year stay in the top-flight has come to an end and Keane has 'no sympathy' for them after they sacked long-serving manager Dyche last month. 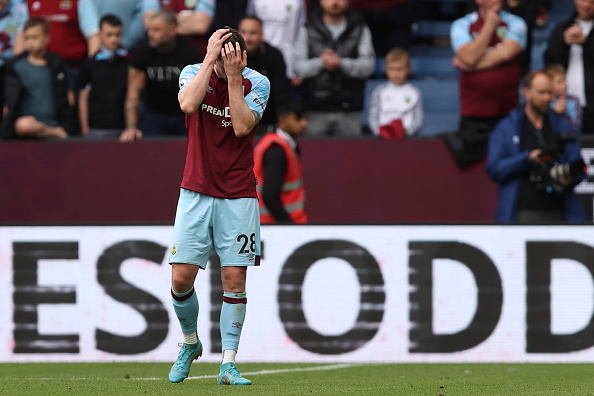 Roy Keane has 'no sympathy' for relegated Burnley.

END_OF_DOCUMENT_TOKEN_TO_BE_REPLACED

"Who said it was a good decision to get rid of Sean Dyche at Burnley? Crazy!" Keane said on Sky Sports at full-time on the final day of the Premier League season.

"Dyche would have done a good job to the end of the season if given the chance. He and his staff have been there and done it.

"When he left there was talk about there being a reaction, a reset – rubbish! No sympathy for Burnley."

You can watch Keane speak about the Clarets below.

"Rubbish! No sympathy for Burnley."

Dyche was dismissed in April after nine years as manager of the club.

The former Watford coach is widely regarded as having done an excellent job at Burnley. Dyche helped them earn promotion to the Premier League twice, achieve a top-half finish and qualify for the Europa League.

Burnley, however, were in 18th place when he was sacked, four points from safety, and they experienced an upturn in form after Dyche's departure. 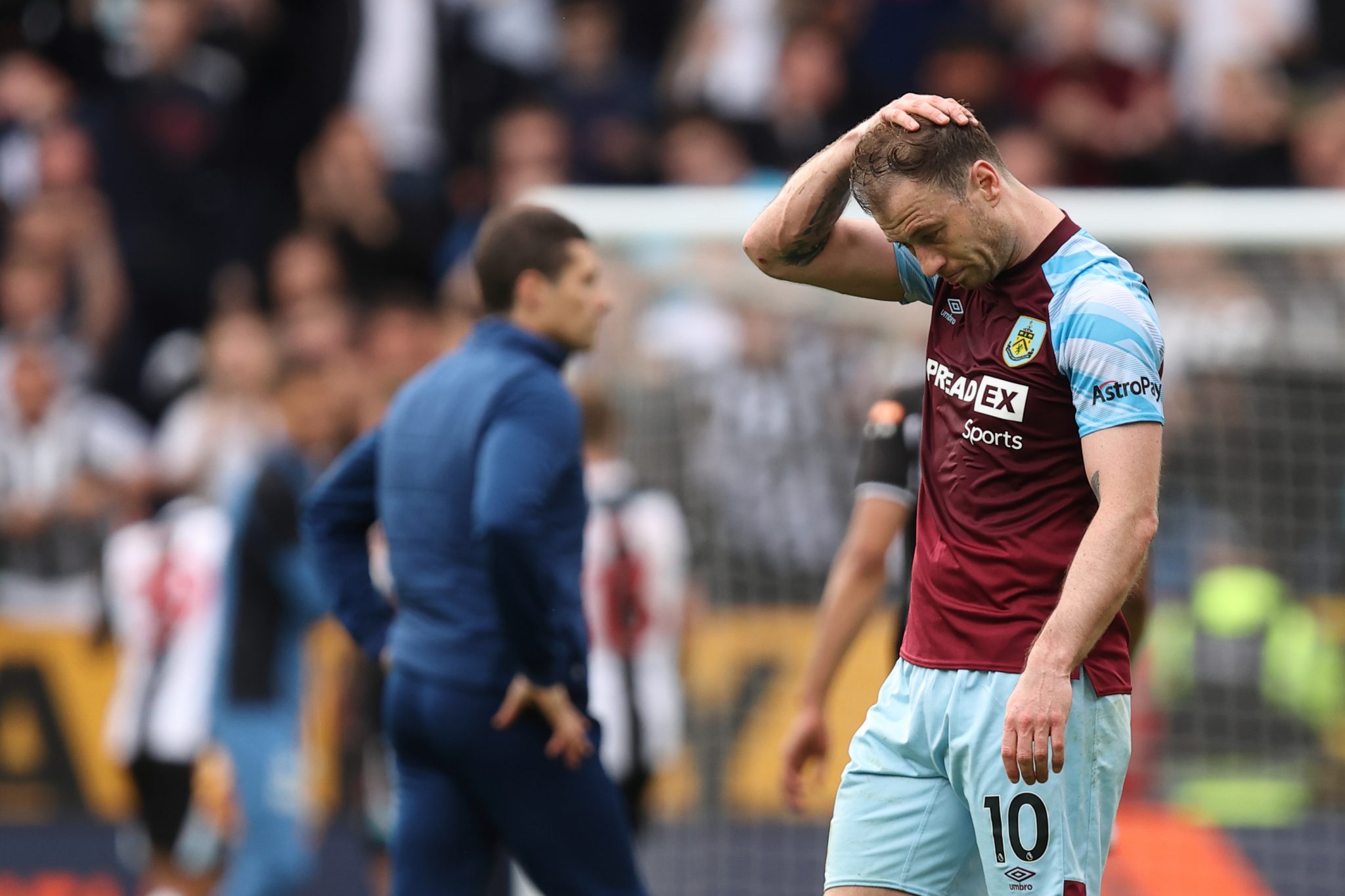 Burnley earned 0.80 points per game this season under Dyche, while it was 1.57 per game under Jackson.

Despite Keane's comments, it appears that Burnley's fate wasn't sealed when they sacked Dyche.