He really has an innate sense of comedy, and timing.

"I hope your wife gets more than five minute chat with you?" Mark Pougatch was brave. He threw it out there. It was up to Roy Keane now...

END_OF_DOCUMENT_TOKEN_TO_BE_REPLACED

Much of the talk, ahead of England's Euro 2020 game against Czech Republic, was of Ben Chilwell and Mason Mount missing the game due to a breach of Covid regulations.

The England stars are currently isolating after they were observed chatting in the tunnel with Scotland's Billy Gilmour for several minutes after a 0-0 draw.

Gilmour since tested positive for Covid-19, although he has been asymptomatic, and both Chilwell and Mount have been advised to isolate after being identified as close contacts. 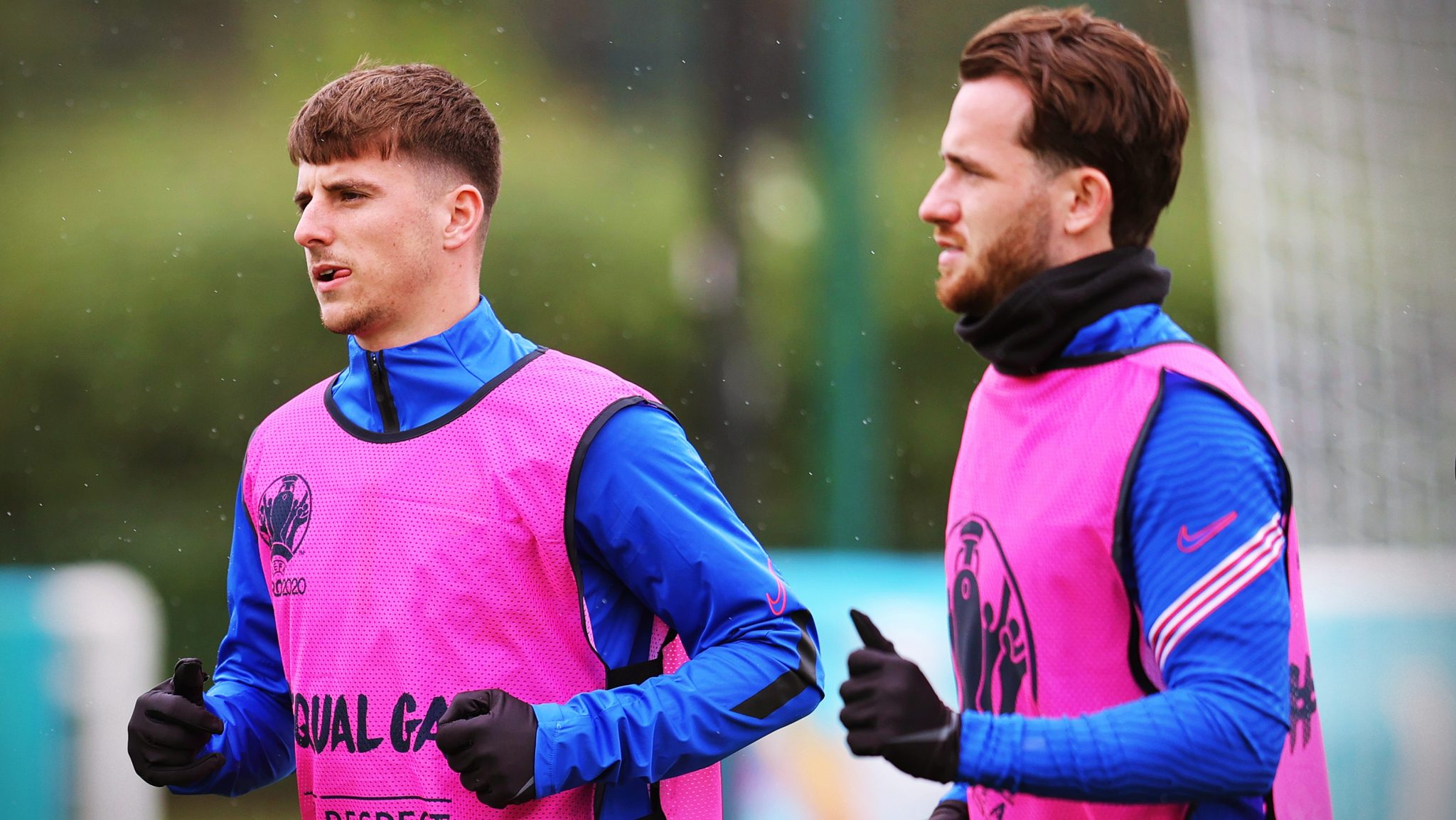 Ahead of that Czech Republic game, England manager Gareth Southgate bemoaned the fact that both players may now miss two games [including their last 16 fixture] after speaking with Gilmour for a couple of minutes longer than is permitted under the regulations.

Up in the ITV gantry, Roy Keane gave his thoughts on the matter, and he was the only one of the three-man panel [with Gary Neville and Ian Wright] to make a salient point on the actions of both players. He commented: "The only thing I'd be critical of is, why would you want to speak to an opposition player - I don't care if he's a teammate or not - for over 20 minutes? I very rarely speak to anyone for more than five minutes!

"Especially after a game when you've been to war against somebody, why you'd want to chat to them for that long? They could have used more common sense."

QUIZ: Can you name these 5 players from their career paths?

END_OF_DOCUMENT_TOKEN_TO_BE_REPLACED

Perhaps encouraging by the giggles of Neville and Wright, Pougatch went for broke.

"I hope your wife gets more than five minute chat with you?" he asked.

Keane let it sit there for a moment, mulling it. Eventually, a deadpan... "Never."

That was enough. Wright was slapping his knees, and loving every moment.

When it comes to tackles and comedy, Roy Keane always has his timing down.