Robbie Keane linked with shock return to the Premier League, but it makes perfect sense

This would be a surprise but, at the same time, it would also make perfect sense.

Robbie Keane is currently weighing-up his next move. The former Republic of Ireland captain has been without a club since his contract expired with LA Galaxy last November, and has several options.

END_OF_DOCUMENT_TOKEN_TO_BE_REPLACED

Keane has said he has had offers from Australia, the UK and to remain in the United States.

After spending five successful years in Major League Soccer, where he won three MLS Cups and the league's MVP award, it wouldn't have been a surprise if Keane chose to stay Stateside.

If it was your boyhood dream to win a Robbie Keane quiz, here's your chance https://t.co/rpbO53rOc0

However, he revealed on Soccer AM, that he is more than likely going to return to the UK.

END_OF_DOCUMENT_TOKEN_TO_BE_REPLACED

Keane has been linked with a move to several Championship clubs. But he dismissed suggestions he would be joining either of his former clubs, Wolverhampton Wanderers or Leeds United.

"I've had a lot of people asking me about coming back to Leeds and Wolves," Keane said last week.

"And they're great clubs I've played for, but you can't go somewhere if people actually don't offer you anything."

END_OF_DOCUMENT_TOKEN_TO_BE_REPLACED

Numerous reports have linked Keane with Preston North End, and their manager did little to play down his interest in Ireland's record goalscorer.

"If Robbie Keane is available then he is a player that is going to attract a lot of interest from a lot of clubs.

"Would we be interested? I'm sure every club in the Championship would be looking forward to an opportunity speak to him."

However, Preston have one of the lowest wage budgets in the Championship, and may therefore be priced out of a move for the striker.

Plus, we're sure Robbie would prefer to play at the top level again if the chance presented itself. And it looks like it may have.

Sunderland are interested in signing Keane, according to The Daily Express.

David Moyes' team are rooted to the bottom of the Premier League, three points from safety, and reportedly have no money to spend in the January window.

The Black Cats are therefore reliant on free transfers to bolster their injury-hit squad. 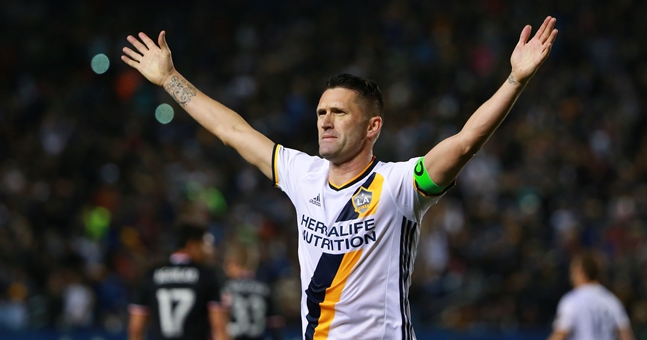 Moyes will reportedly offer Keane, and central defender Joleon Lescott, short-term deals until the end of the season.

The Sunderland manager also could be without Victor Anichebe until March. The forward picked-up a knee injury in the 2-0 defeat to West Brom on Saturday.

Moyes is without 13 senior players, due to injuries and the African Cup of Nations, and needs reinforcements badly or they will almost certainly be relegated.

If Keane does sign for Sunderland, he could renew his partnership with Jermain Defoe, 13 years after the pair first played together for Tottenham Hotspur. 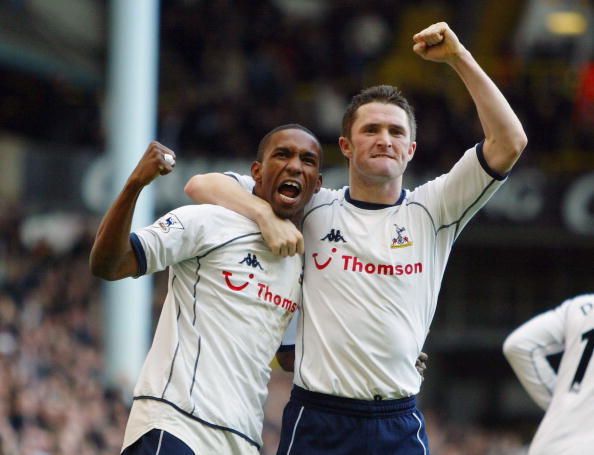 The move makes sense for all parties.

Sunderland are desperate for players, and Keane would get to play in the Premier League again, five years after he last played in England's top flight while on loan at Aston Villa.

He may be 36, but the Dubliner can still score goals and the chance to end his career in the Premier League would surely appeal to him.