'Great touch for a big man'

When the weight, direction, timing of the pass is designed it totality with the recipient in mind.

END_OF_DOCUMENT_TOKEN_TO_BE_REPLACED

The pass is made completely selflessly, with the only concern being how will this improve the life of the next player. 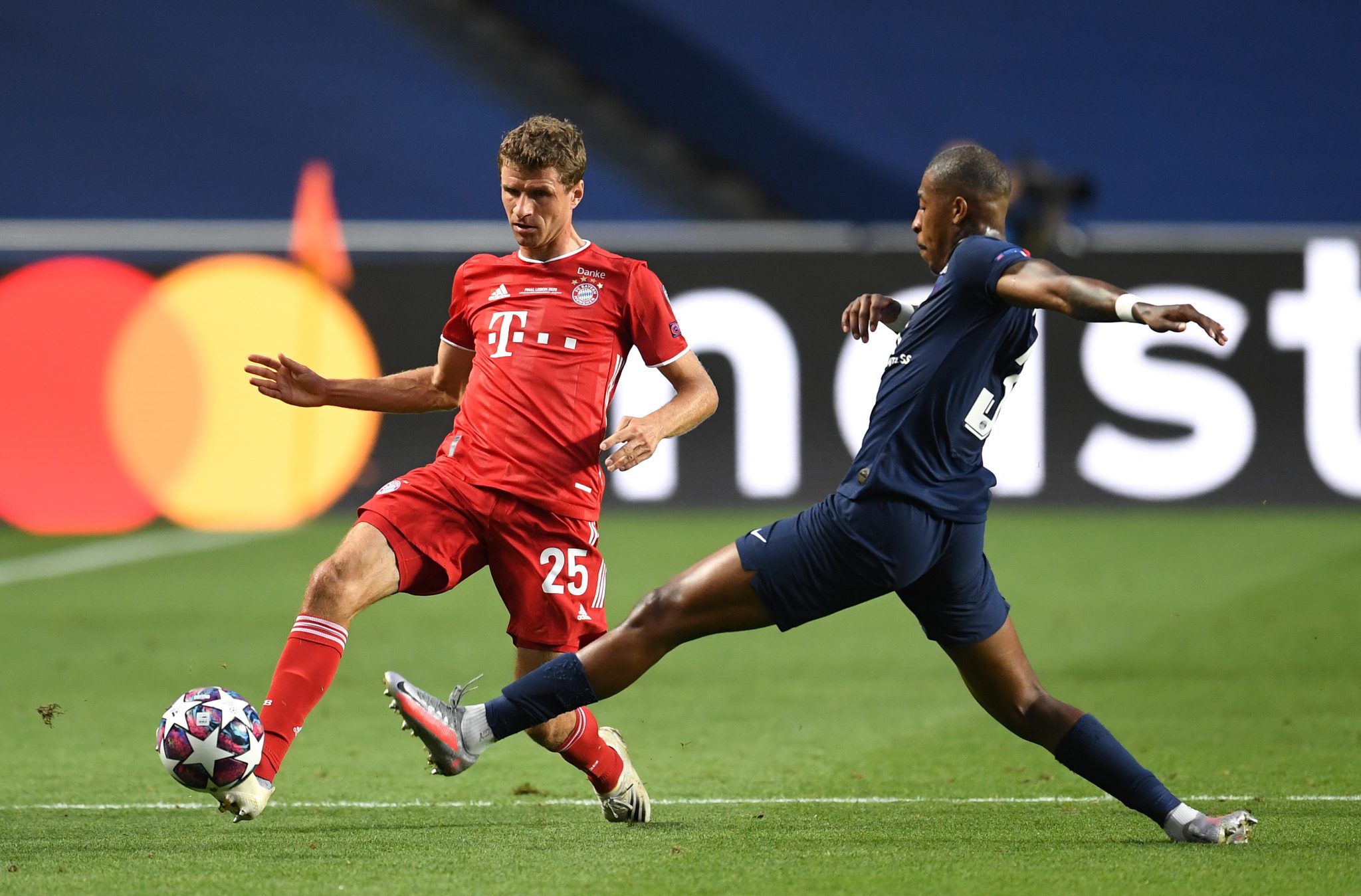 Every ball he plays, he makes things easier for his team mates. He gives them the best position and the best delivery at the right time to do whatever it is they want to do in an ideal world. Muller is a creator of an ideal world and his touch in the Champions League final against Paris Saint Germain summed up the impact he has on everything around him, when he's not scoring goals.

It was Kinglsey Coman who put away the only goal of the game as Bayern secured their sixth European Cup but it was Thomas Muller who knitted it together. If Coman painted the town red for the German juggernaut, Muller was the master architect who knew exactly what needed to go where at exactly every point.

So Gnabry played a key role, Joshua Kimmich floated a delicious ball onto Coman's head and the Parisian ruthlessly killed off the Parisians, but none of it happens without Muller's involvement and nobody else does what Muller did in that move.

With an important split second, he delays the pass, drawing more players to him, letting the ball come across his body and opening himself up to lock in with Kimmich. 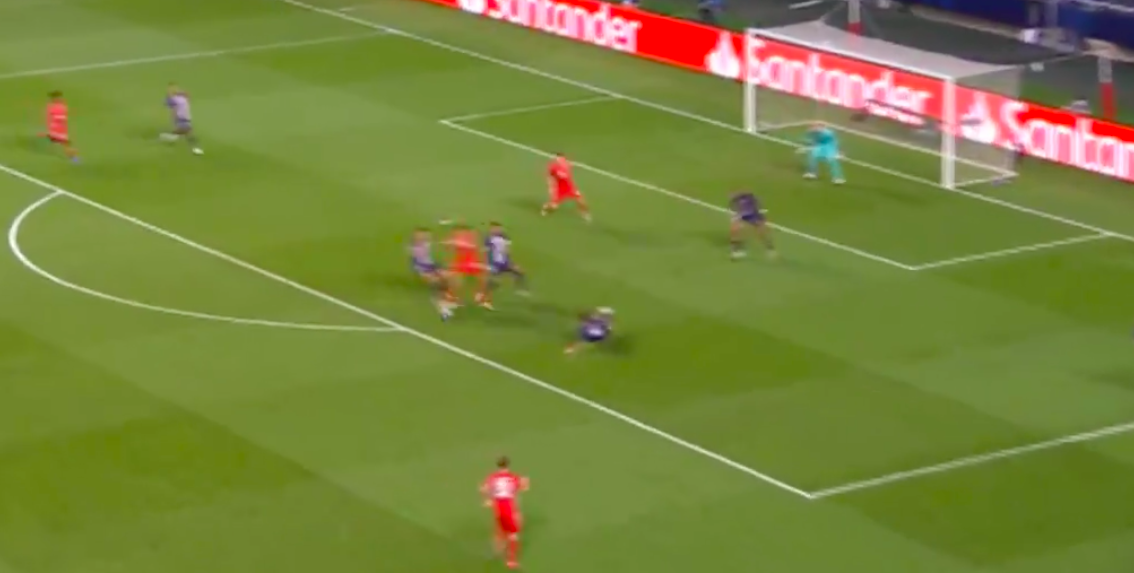 He risks being clattered, or losing possession, but the reward is teeing Kimmich up.

With a deft, cushioned touch, the ball is presented to Kimmich, completely free and perfectly set. 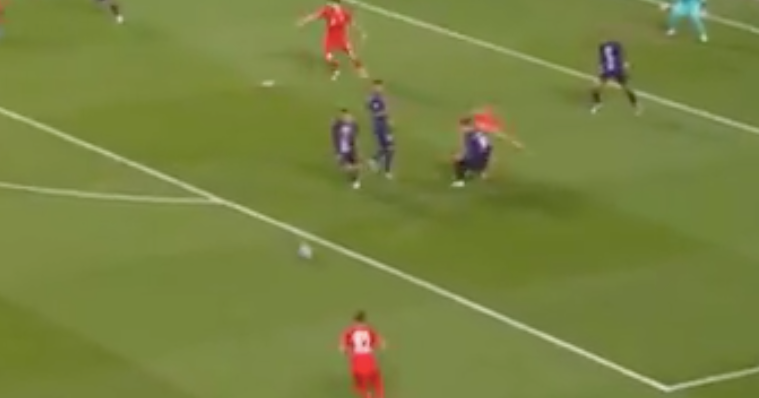 A BIG call for Hansi Flick to bring him into the starting XI #UCLfinal pic.twitter.com/r3xMX3t3hr

After the game, Declan Rice tweeted saying Thomas Muller is one of the most underrated players of all time. There couldn't be a soul in football who doesn't appreciate what Thomas Muller has been doing for 12 years now as his goals and assists and architectural brilliance have inspired a World Cup, nine Bundesliga titles and now two Champions League trophies.

But, there also couldn't be a soul in football who appreciates his teammates with every pass like Thomas Muller does.