END_OF_DOCUMENT_TOKEN_TO_BE_REPLACED

Bruno Fernandes has been carrying the club since his January 2020 arrival, with the likes of Marcus Rashford and Mason Greenwood chipping in with crucial goals. Fernandes was never going to keep up his incredibly high levels but his recent drop off (let's not call it a dip) in form has been negated by Pogba having greater influence on games.

Back in November, around the time his agent Mino Raiola decided it was a good time to spout off, the midfielder found himself in the role of impact sub.

Ole Gunnar Solskjaer tried not to let Raiola's comments about getting his client out of the club get in the way of what he felt was building. Still, it felt as if Pogba's days at Old Trafford could be numbered. Many United supporters would have taken a decent offer for their World Cup-winning midfielder, in the hopes that Solskjaer could be given the money to make a couple of astute signings.

Pogba kept his counsel and worked his way back into the team. He impressed in late December wins over Wolves and Burnley as United started to string wins together. He volleyed home the match-winner against Burnley and sent his club top of the league before last Sunday's visit to Anfield.

And everyone, still, was asking: Can he do it when it counts against Liverpool? The answer, as so often is the case with Pogba, was not cut and dry. 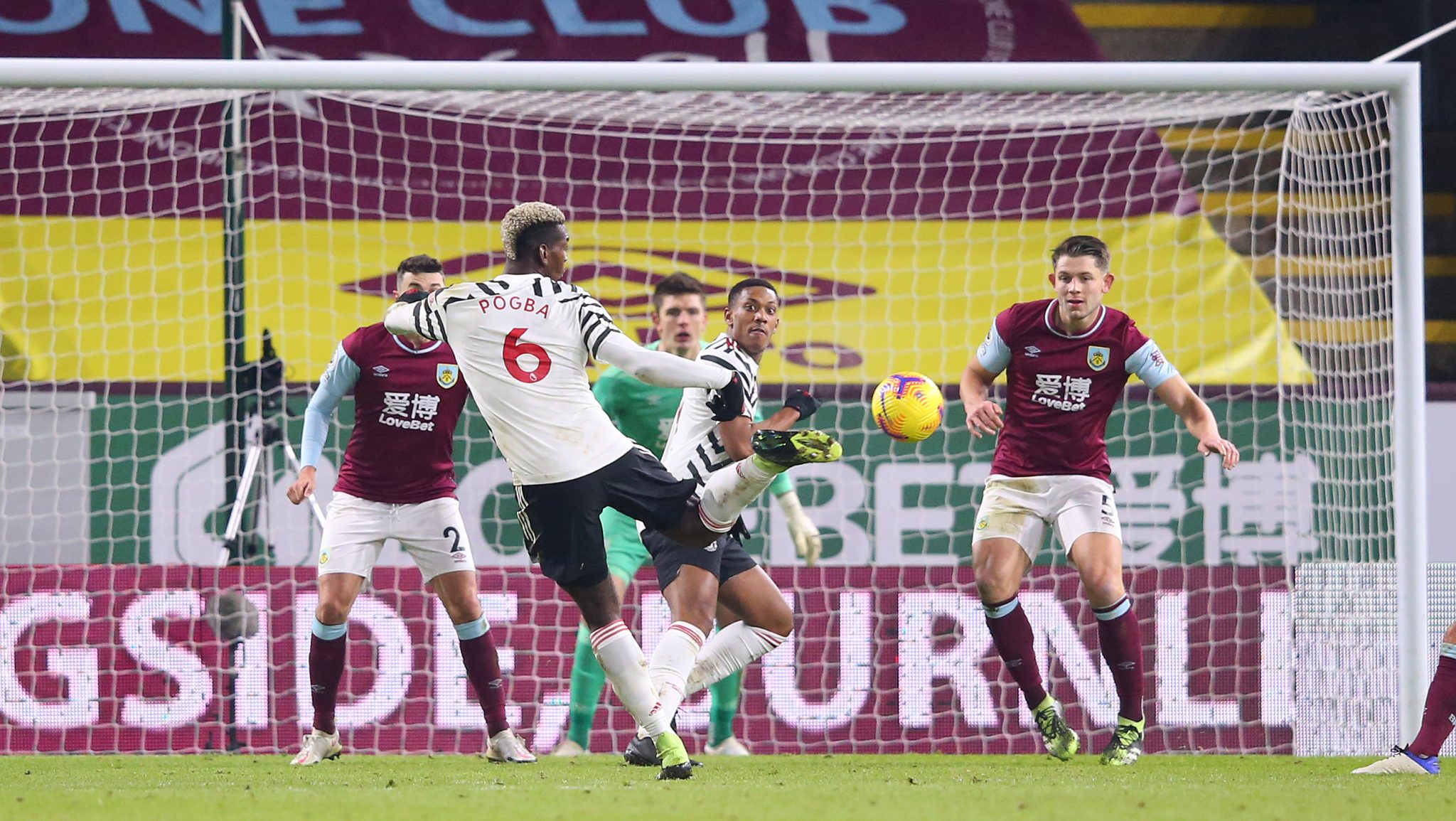 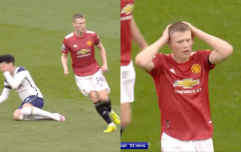 END_OF_DOCUMENT_TOKEN_TO_BE_REPLACED

United's plan against Liverpool was clearly to stay compact and to not get stretched too much in the first half. They rarely flooded forward in heavy numbers but it was Pogba, playing on the right side of the front three, who got furthest up the field to support Rashford.

In the second half, and even more so when Edinson Cavani replaced Anthony Martial, Pogba dropped back and got on the ball more. He held a greater sway on events as United finished the stronger of the two sides and carved out three good scoring chances.

The best of those chances fell to Pogba in the final 10 minutes but, just eight yards out from goal, he blazed his shot straight at Alisson in the Liverpool goal. It was a good save, but Pogba let out a roar, knowing he should have done better.

At Craven Cottage, minutes after the final whistle blew and his superb strike had proved the match-winner against Fulham, Des Kelly of BT Sport brought up a story from Anfield.

"You went around the dressing room in Anfield, after the game, saying sorry to your teammates after missing that late chance," Kelly said.

END_OF_DOCUMENT_TOKEN_TO_BE_REPLACED

"It's not like I apologised to my teammates, but I was really mad, really mad. I was really close to a goal and I should have done better. Today went in and really happy for that," Pogba responded.

Expanding on that second half strike against Fulham, which ensures United will be top at the mid-way point of the season, the 27-year-old said: "I hit it well. I didn't expect the left foot would be like that. If you don't try, if you don't shoot, you don't know what will happen. It was a beautiful goal and beautiful victory. It was important and we had a hard win. We knew it would be like this. We did it the hard way and the beautiful way."

A ridiculous goal from Paul Pogba.

With Fernandes still capable of moments of magic, and never far away from a goal involvement, Fred looking good in midfield again and Edinson Cavani scoring again, this United team are in the hunt.

Paul Pogba showing us all what he is capable of adds massively to United's title credentials.

popular
Jake Paul accused of sexual assault by TikTok star Justine Paradise
People fighting over name of game where you knock on someone's door and run away
Man faces three years in jail in Dubai for legally smoking marijuana in his own country
Flatpack expert charges people to assemble Ikea furniture after job loss
Covid lockdown 4: Could it really happen and how can we prevent it?
Spurs and City fan groups issue joint statement criticising ticketing for Carabao Cup final
QUIZ: Can you get 20/20 in this desperately tricky capital cities quiz?
You may also like
Sport
Harry Kane expected to push for Tottenham exit if they miss out on Champions League
Sport
Man Utd players "had their own unit" with England, David James and Joe Cole recall
Sport
Man Utd to explore using Jesse Lingard as makeweight in Declan Rice deal
Sport
Agbonlahor recalls Roy Keane reaction to Aston Villa training ground fight
Sport
Man Utd set to hand David De Gea huge pay-off to leave
Next Page