If you've just won a gold medal in the Olympics, you're going to want to party afterwards to celebrate.

But when you overdo it and then have to find your way home to strange accommodation, in a strange city, mistakes can be made. 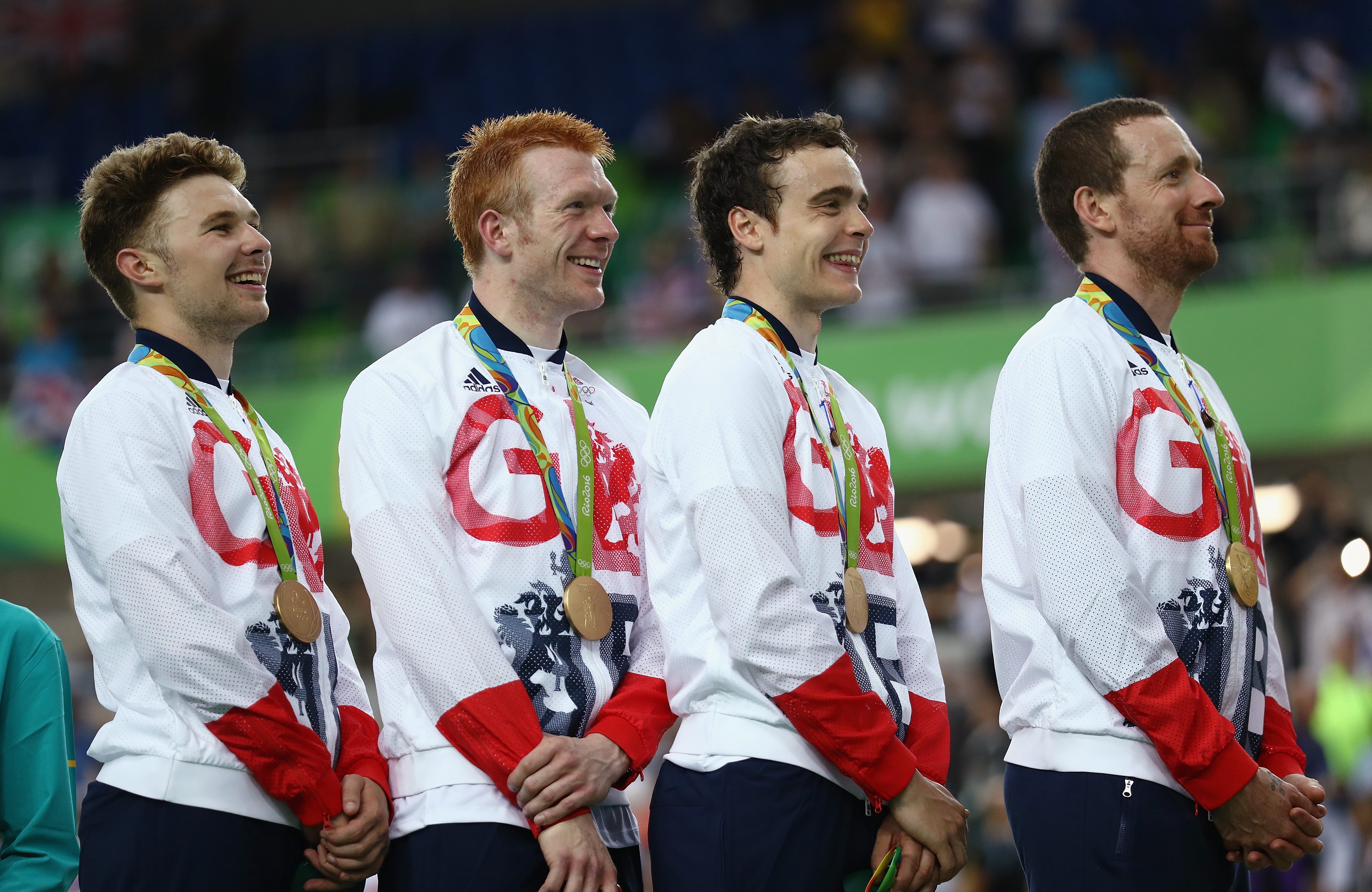 Clearly a big night was in order after their huge success.

But when the boys came home after a night of drinking, they found this note stuck to a room door.

Hats off to the girls they know us too well 😂😂😂 pic.twitter.com/N9xgcXzN1M

“To the team pursuit men…CONGRATULATIONS!!

“As we’re guessing you’re probably gonna be drunk by the time you read this, and a few of you have already come into our room accidentally – just a friendly reminder that THIS IS NOT YOUR ROOM. So please don’t try and get in at 4am.

We're assuming "the girls" are the British women's pursuit cyclists, who themselves won gold in their race yesterday.

popular
Two British men raped in Spain after being 'drugged while out on night out'
Groom shocks wedding by playing video of his bride cheating with her brother-in-law
Runner finishes last in 400m race as penis keeps falling out of shorts
Man has hand 'chopped off' outside working men's club in attack like 'a horror film'
Brit tourist, 22, ‘raped by wealthy American holidaymaker in hotel toilet’ in Mykonos
Asda slammed for 'embarrassing poorer families' with new product redesign
SeaWorld responds after footage showing killer whales attacking each other leaves visitor in tears
You may also like
News
Double Olympic champion Dame Kelly Holmes flooded with support after announcing she is gay
Sport
The story of Eddie the Eagle: From plastering to the piste
Sport
How to watch the big events at the Winter Olympics
Sport
Piers Morgan is predictably fuming at Simone Biles being crowned athlete of the year
Sport
Olympic Silver Medalist reveals she was pregnant during Tokyo 2020
Next Page