Germany and Mexico played out a brilliant game on Sunday afternoon

The world champions struggled to cope with the intensity of the Mexicans in the opening 45 minutes, and were outplayed by the North American side.

END_OF_DOCUMENT_TOKEN_TO_BE_REPLACED

Germany created plenty of chances, with Joshua Kimmich in particular proving a threat down the right-hand side, but Mexico were full value for their lead at the break after Hirving Lozano finished off a thrilling Mexico counter-attack after 35-minutes to put his side ahead.

It was a just reward for their positive play before the goal. Mexico were aggressive off the ball, pressing and hounding the Germans, who were often ponderous in possession.

They were also neat and fluid when they won the ball, playing some nice combinations and transitioning from defence to attack in a flash. It was a very impressive display against one of the strongest sides in Russia and one of the favourites for the tournament.

Mesut Ozil struggled, particularly in the first-half. The Arsenal playmaker was neat on the ball, as ever, but he was frequently pushed off the ball, getting dispossessed three times in a frantic opening half, before Mexico retreated and sought to defend their lead.

Ozil's ineffectiveness off the ball was perhaps best summed up by his attempt to dispossess Lozano when the Mexican cut inside to finish. He deserved credit for tracking back, but his tackle was tame.

Ozil trying to defend gets sent for a bratwurst #GERMEX pic.twitter.com/5YrMg1pQtI

Ozil has become a soft target in recent seasons, especially for pundits such as Martin Keown who take issue with his on-field body language. Sometimes the criticism has been unfair, and there's no doubting the player's ability, but games such as today's will only raise questions about his effectiveness and his place in the German team.

Mexico arguably provided a blueprint on how to beat Germany, and they could have won by more if they had taken their chances. Their aggression and directness posed Germany endless problems and if other sides are as brave, they could likewise. 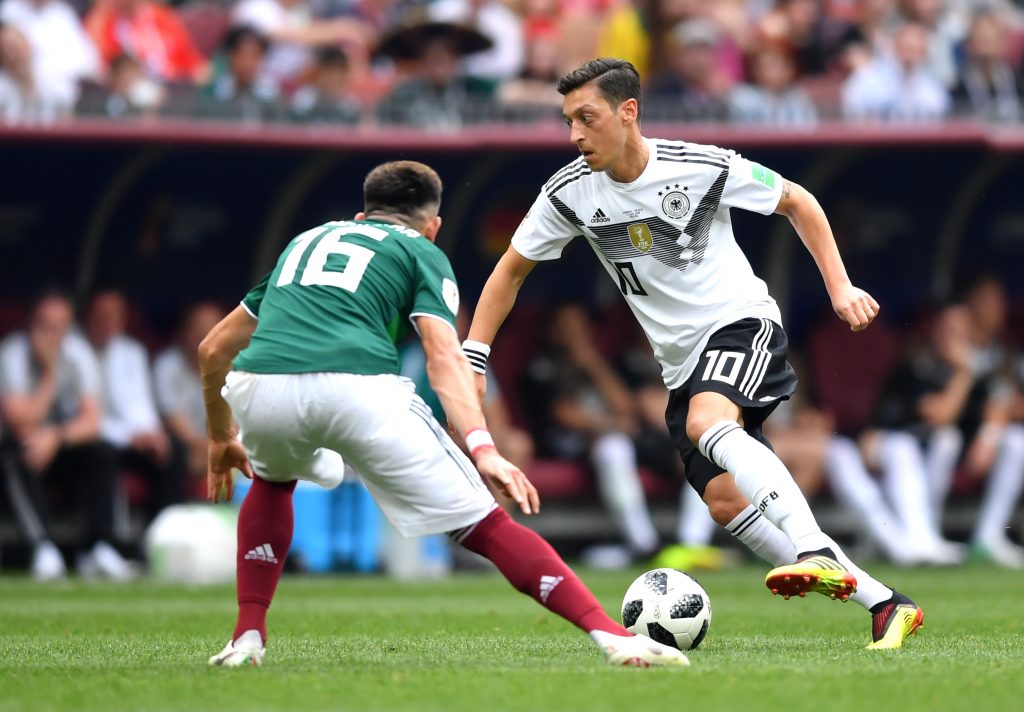 END_OF_DOCUMENT_TOKEN_TO_BE_REPLACED

Out of all of Germany's players, Ozil struggled the most against this approach. He flopped to the ground looking for fouls and dropped deeper and deeper to try get on the ball.

According to football statistics website WhoScored only Sami Khedira and Timo Werner, who were substituted, registered a lower rating than Ozil out of all of Germany's starters. (Khedira & Werner got 5.9/10 and Ozil got 6.3/10). Germany struggled when out of possession, and Ozil was a non-entity when they didn't have the ball.

According to German football journalist Raphael Honigstein, Germany manager Joachim Low contemplated dropping Ozil before the match. The 29-year-old has started every tournament match under Low since making his international debut in 2009, but his place is no longer guaranteed.

The Germany manager is said to be unhappy with his decision to meet with Turkey president Recep Tayyip Erdoğan, and Ozil also has more competition for places in the German team than in recent years. 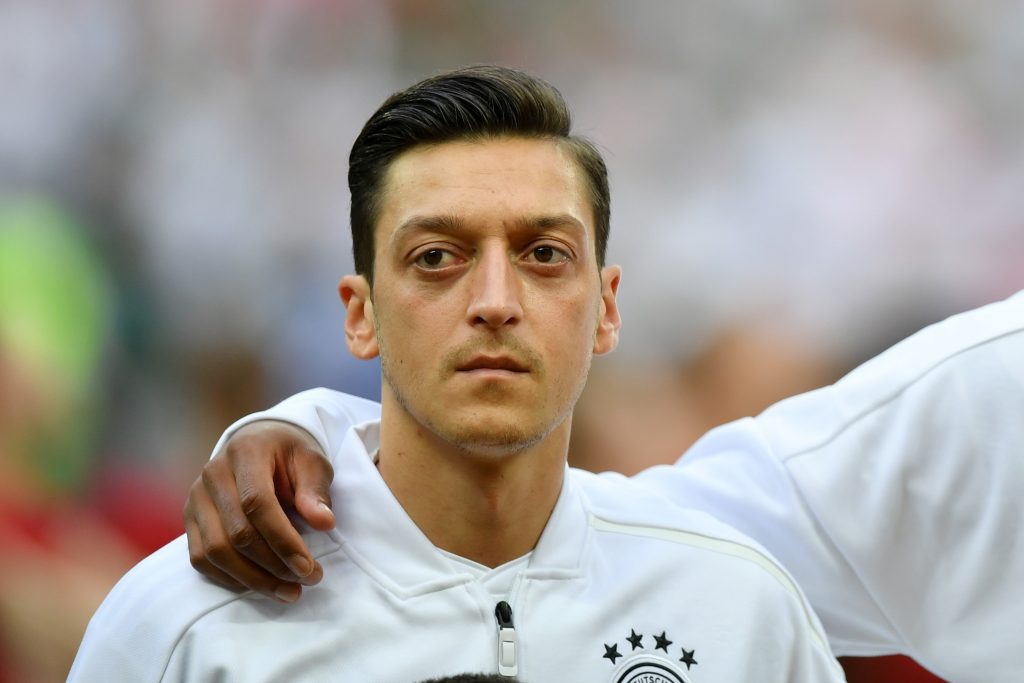 Marco Reus, who missed the last two tournaments through injury, came off the bench against Mexico and Julian Draxler, one of Germany's better players on Sunday, has become a favourite of the German manager.

The world champions play Sweden on Saturday, and it's a must-win game. It wouldn't be a surprise to see Ozil drop to the bench and the time has probably come for it to happen.