The Republic of Ireland's record goalscorer is currently a free agent, after his contract with LA Galaxy expired last November.

END_OF_DOCUMENT_TOKEN_TO_BE_REPLACED

Keane has said that he has had offers from clubs in Australia, the United Kingdom and the United States.

The 36-year-old said on Sky Sports last week that he was more than likely going to return to the UK, after five-years running riot on defences in MLS.

He's been without a club since his LA Galaxy contract expired https://t.co/Gnx47UPc1L

END_OF_DOCUMENT_TOKEN_TO_BE_REPLACED

However, the Dubliner said the latter two clubs, who he played for earlier in his career, have not been in contact with him.

Preston's manager Simon Grayson said the club would be interested in Keane. However, they have one of the lowest wage budgets in the Championship, and might not be able to meet Keane's wage demands.

The striker has also been linked with a move to Sunderland.

Could he still do a job in the Premier League? https://t.co/8px9GCWnAe

END_OF_DOCUMENT_TOKEN_TO_BE_REPLACED

At first glance, it seems like a surprising move for Keane and Sunderland. However, there are a number of signs that suggest the move could happen.

Firstly, Sunderland are bottom of the Premier League and need something close to a miracle to remain in the division. They are also without 13-senior players through injuries and involvement at the Africa Cup of Nations.

Victor Anichebe, who has made 11-appearances this season, will be out injured for 12-weeks, leaving Sunderland even more reliant on Jermain Defoe.

They evidently need another striker, and, despite being 36, Keane would undoubtedly back himself to still score goals at the top level. 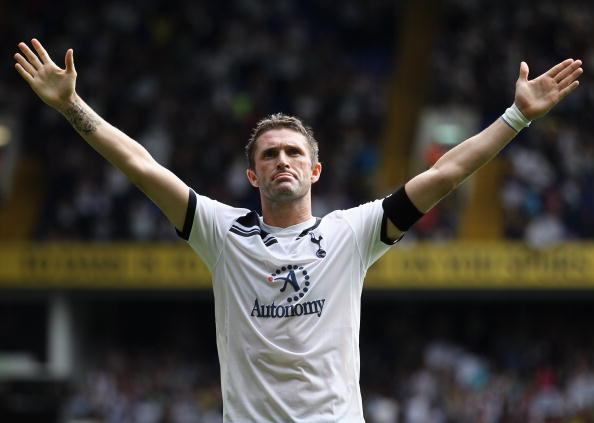 Sunderland fans are also keen on the idea.

The Sunderland Echo ran a poll on whether the club should sign him, and 58% of the 2,000 people who voted were in favour of Keane joining the club.

The 36-year-old was also due to attend a media event in Dublin on Wednesday. However, the event has been postponed due to "diary reasons" and rescheduled for next week.

It's possible Keane could be completing a deal to Sunderland or another English club, as he said on Soccer AM that his decision would be made "probably by the end of next week."

However, these quotes from 2011, when Robbie Keane signed for LA Galaxy, suggest he might not be open to a relegation battle.

Keane left Tottenham Hotspur for MLS instead of remaining in the Premier League with a team that may have been fighting relegation.

"I've played in England for so long, you know," Keane told Dion Fanning in The Sunday Independent.

"What do you do? Do you stay in the Premiership and just play for the sake of playing? Just to try and score a few more Premiership goals or something. It's not like I'm going to go to a team like Chelsea or Man U who are going to win something."

"I'd have been going to a team that maybe would be top ten or mid-table or something like that." 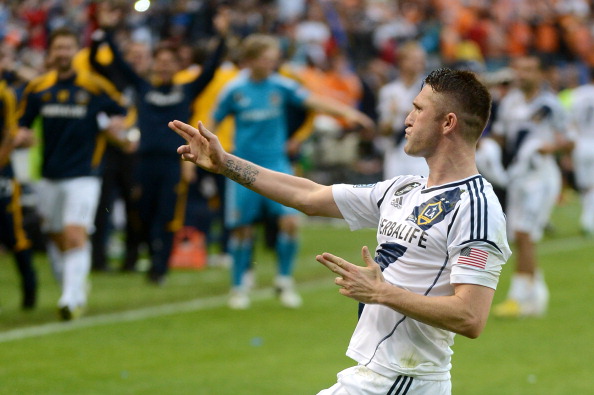 "I was in the Premiership a long time and it just came at a good time for me. I had one year left on my contract at Spurs.

"I want people to say 'he's done really well over here' rather than 'he's at the end of his career. He's 34 and his legs have gone'."

Maybe Robbie has changed his mind about being part of a team fighting relegation, and fancies one last crack at the Premier League. We should know for certain before the end of the transfer window.