Nicklas Bendtner is on his way back to English football

This could all end in tears, but it will at least be entertaining.

Nicklas Bendtner is set to sign for Nottingham Forest, according to BBC Radio Nottingham.

END_OF_DOCUMENT_TOKEN_TO_BE_REPLACED

The former Arsenal striker is a free-agent, after leaving German side Wolfsburg back in April, but is understood to be discussing personal terms with Forest on Tuesday ahead of the move.

Bendtner was described as a "menace" by Wolfsburg's sporting director Klaus Allofs when he departed the club earlier this year, following a series of 0ff-the-field incidents. 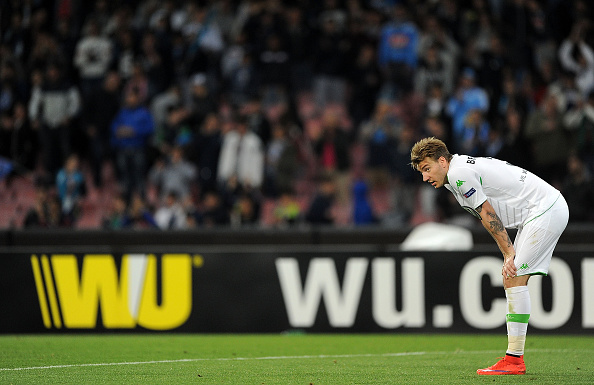 The 28-year-old has never lived-up to his early promise, or produced consistent performances to match his confidence. In 2010, he said: "If you ask me if I am one of the best strikers in the world, I say 'yes' because I believe it." 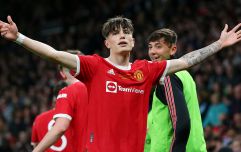 END_OF_DOCUMENT_TOKEN_TO_BE_REPLACED

Forest fans will be hoping Bendtner can replicate his international form at the City Ground. The Dane has 29 goals in 72 caps, but registered just nine in 47 for Wolfsburg, and 47 goals in 171 appearances for Arsenal.

Hardly world-class, but if he can keep his focus on the pitch, he should do well for Forest in the Championship. The former European champions are currently in seventh place with nine points after five games.