Mike Tyson: 'Jon Jones is bad, but Conor McGregor is the man'

"You have to make sure you're just as much about the business as you are the show."

That's Mike Tyson's reasonable philosophy on the fight game and he knows a thing or two about making millions.

For ten years, 'Iron' Mike ruled boxing's heavyweight division and was known as the baddest man on Earth. 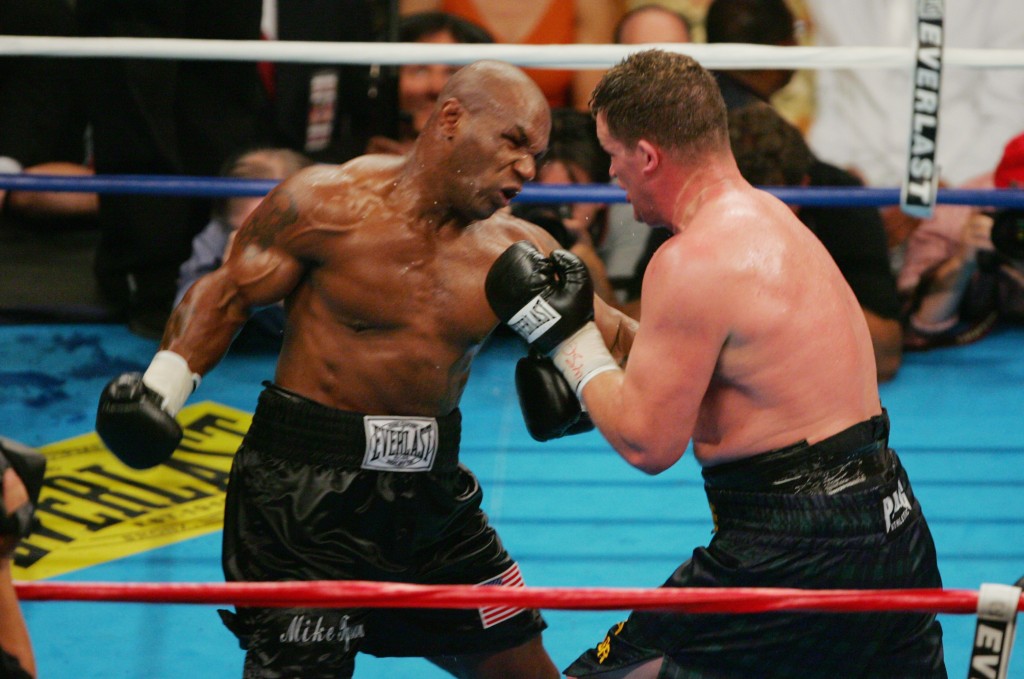 END_OF_DOCUMENT_TOKEN_TO_BE_REPLACED

Tyson has a unique perspective on fighting as he's experienced the headiest heights and the darkest lows in his career, and the former undisputed heavyweight champion of the world has revealed how he sees a huge future ahead of UFC featherweight kingpin Conor McGregor due to the Dubliner's personality.

"Conor is very charismatic," Tyson told Fighters Only. "Jon Jones is bad, but deep down he's a decent kind of person and very shy. Whereas this guy, Conor, he's the man. He reminds me of the old-time boxers, one of those guys that's just into everything. He walks into the room and everybody stands up. He sucks the air out of the room. He's just a really interesting guy.

END_OF_DOCUMENT_TOKEN_TO_BE_REPLACED

"He does things nobody else has been able to do too. He's kind of like an animated character, one that's real though. He's a great fighter, but his personality is even bigger than his talent. Isn't that crazy? He's got this huge personality. Nobody in MMA has ever had a personality as big as his. Ronda [Rousey] is just like a monster – the things she would do – but this guy is different. His personality is phenomenal." 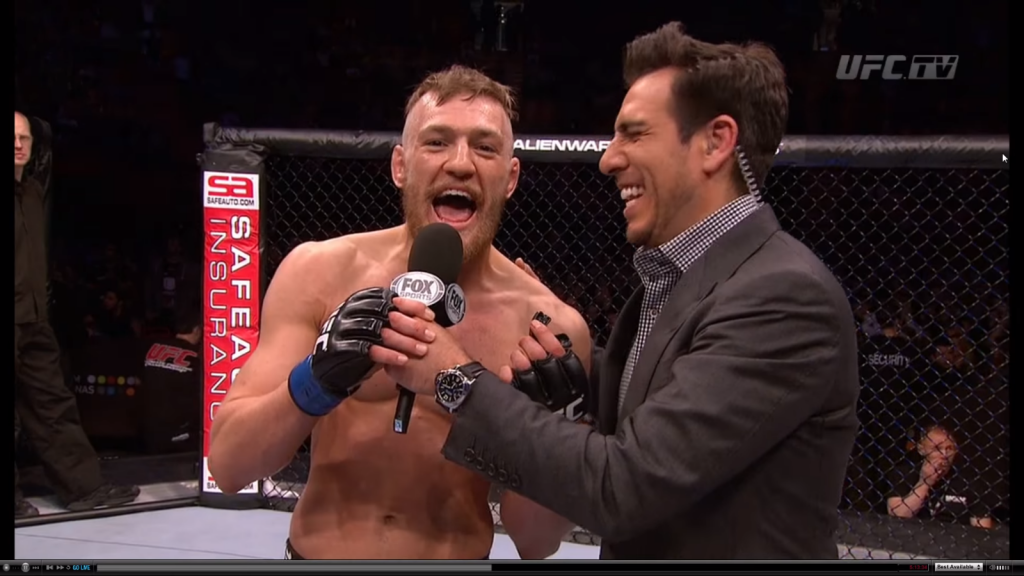 Much has been made of the power held by The Notorious in the UFC with many fighters and critics unhappy at the pull he has over the promotion's brass.

But Tyson wholly understands McGregor's quest for power and believes that it is actually a bigger deal than money in the fight game.

END_OF_DOCUMENT_TOKEN_TO_BE_REPLACED

"It's actually not even about the money, it's the power," he said.

"That's what it's all about. We never say it, but that's what he wants: power. That's why we put our lives on the brink of destruction, because we want to grasp that power. Nothing else matters. We almost want to give our lives up in pursuit of it. It's worth dying and killing for."