That's one hell of a scouting process

The biggest clubs in Europe are queuing up to try to convince defender Matthijs de Ligt to join them.

END_OF_DOCUMENT_TOKEN_TO_BE_REPLACED

De Ligt is one of the hottest properties in world football, with some stunning performances turned in for Ajax in the Champions League before their shocking elimination at the hands of Tottenham Hotspur on Wednesday night.

At the age of 19, De Ligt's best years are ahead of him and it's believed that it will take around £75 million to persuade Ajax to part ways with their captain.

Manchester United, for whom a new central defender is a priority this summer (and has been for years and years), are said to be in the running to sign De Ligt but, apparently, they could have added the young Dutchman to their squad last season for significantly cheaper.

A report in the Mirror states that De Ligt caught the eye of United scout Marcel Bout, who suggested that he might prove to be a worthwhile signing for the Red Devils. 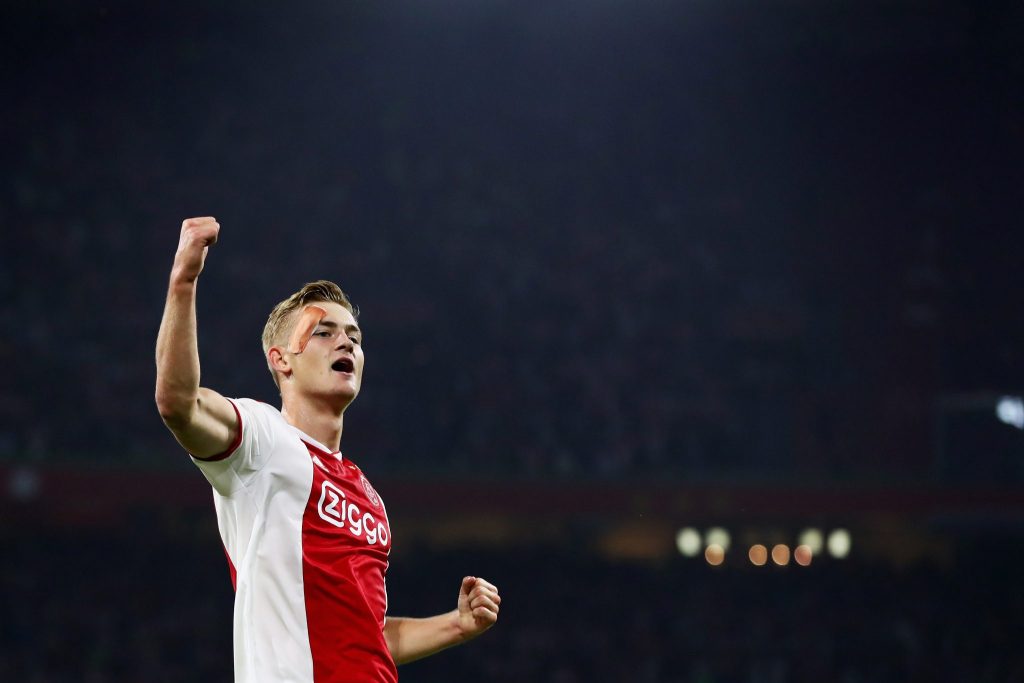 But when Bout reportedly alerted United to the fact that De Ligt's father was "significantly overweight", the decision was made to pass on signing the centre-half out of fear that he would also be susceptible to putting on weight as he got older, sparking fears that De Ligt would lose his pace, power and athleticism.

Should United row back on their decision and manage to sign De Ligt this summer, their weight concerns could end up costing them tens of millions.

The fact that Ole Gunnar Solskjaer failed to secure Champions League football for United next season could well take them out of consideration for De Ligt, who is apparently pushing for a move to Barcelona instead.