Daring to be different.

Manchester United's home kit may change every season (remember the good old days when it was every two or three years?) However, in general you know what you're getting. Some things never change, right?

They'll be the odd flashy embellishment or flourish - perhaps the odd imprint - but the basic template is always the same. Red shirt, white shorts, black socks. Any adventurous design experiments are left for the away and third kits. END_OF_DOCUMENT_TOKEN_TO_BE_REPLACED

But all that is about to change with next season's kit. The club and adidas are doing away with tradition and trying something pretty radical. And we reckon it would come as a welcome change to United fans everywhere.

It has often been commented by sections of the support that the kit looks far slicker when the side are forced to wear their change shorts, and adorn black instead of the standard white. Well now it looks like this become the norm - the next season anyway. We already know that the shirt will feature black heavily - perhaps more than ever before - with a gradual linear design as you move down the kit. The image below is courtesy of Footy Headlines. 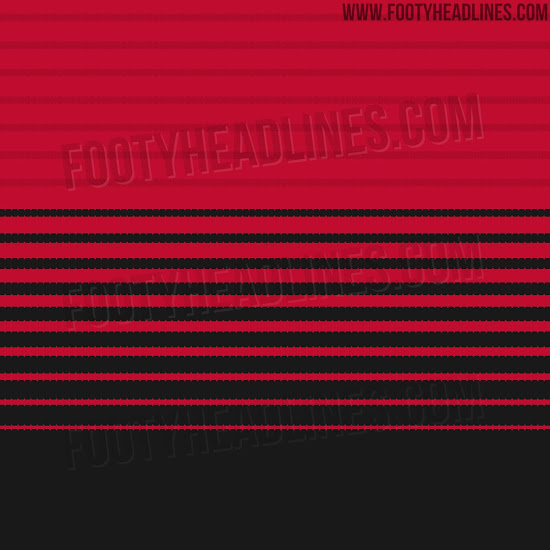 But now we know why. It's because the club are taking the huge step to move away from convention and introduce black shorts next season. So the black graduation will be reflected in dark shorts and socks.

It means there will be very little actual white anywhere on the whole home outfit. Traditionalists may not be too pleased, but there's no denying it looks a bit more devilish and stylised. 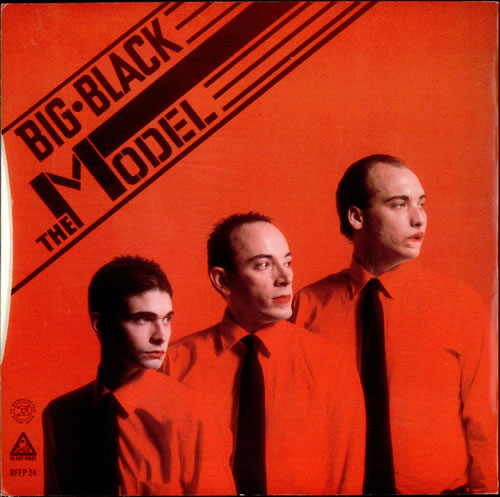