In the absence of Jordan Henderson and James Milner, Klopp passed off the responsibility of naming the captain to his own players.

END_OF_DOCUMENT_TOKEN_TO_BE_REPLACED

The vote saw Van Dijk named third in line for the skipper's role, while the Dutch defender's fellow countryman Georginio Wijnaldum comes next.

Klopp has previously opted for the club's longest serving player to wear the armband in the absence of the official captain and vice-captain but decided that democracy was the best option this time and Van Dijk, who joined Liverpool in January for £75 million, was given the vote of confidence.

"It probably says a lot about it (his character), but it was not my decision," Klopp explained at his Friday press conference. 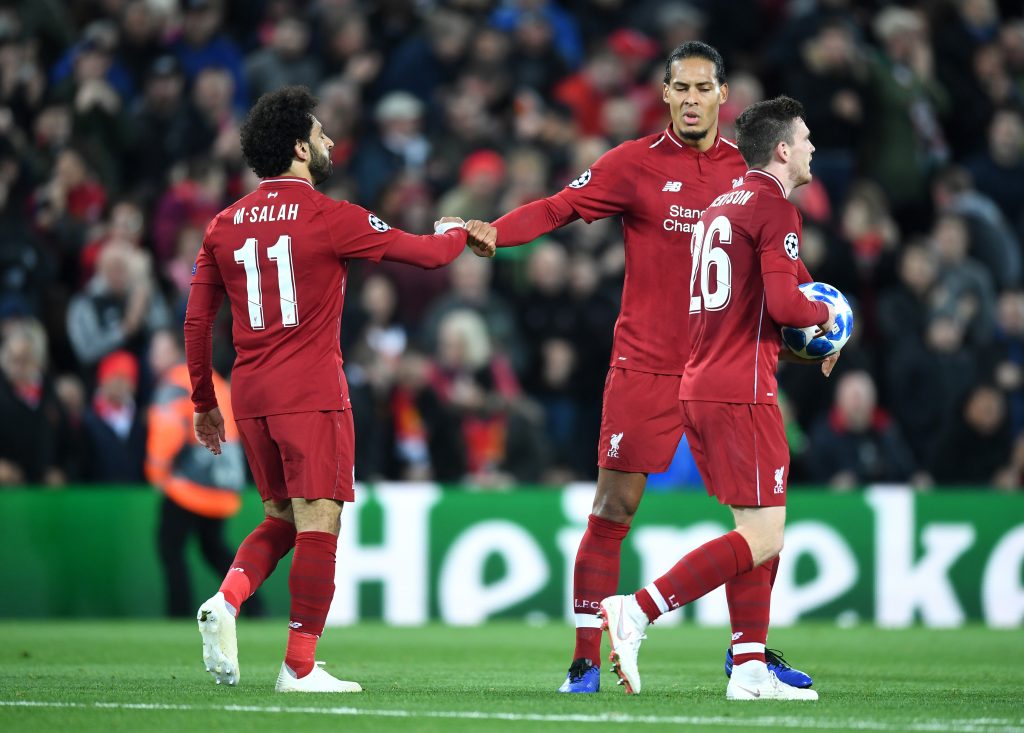 "I decided Hendo and Milly will stay, that was 100 per cent the logical thing to do, and it would have been like that if we voted.

"And I said, the next two, the players can vote for. Now we have two Dutch guys in a row because the team decided no.3 for Virgil and no.4 for Gini.

"If somebody would have told me in my life that that would have happened - me, a German, and two Dutch guys in such important roles! But no, it was the players' decision."

Henderson will miss this weekend's Premier League clash with Cardiff City but Milner will be expected to take back the captain's armband if he returns to the starting XI.