Worked out pretty well for them in the end...

Thinking back to the 2005 Lions Tour to New Zealand and there are a few stand-outs: 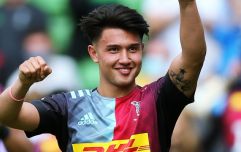 END_OF_DOCUMENT_TOKEN_TO_BE_REPLACED

Clive Woodward went to New Zealand in 2005 with the British & Irish Lions after finishing up as England's most successful ever head coach. The former London Irish coach had turned England into Five (and Six) Nations top-dogs and World Cup winners.

He was tasked with heading to New Zealand with the best-supported and best-prepared squad in the Lions' history and coming home with a Test Series victory. 45 players were named in a massive squad, each player was given his own hotel room and Woodward wanted to divide the squad in two to avoid his frontline stars copping too much damage.

They arrived in 'The Land of the Long White Cloud' expecting to be severely tested by an ABs side itching to prove world titles did not mean they were not the planet's most dominant side. For all the talent in the squad and the planning that meticulously went into the tour, the Lions were savaged. 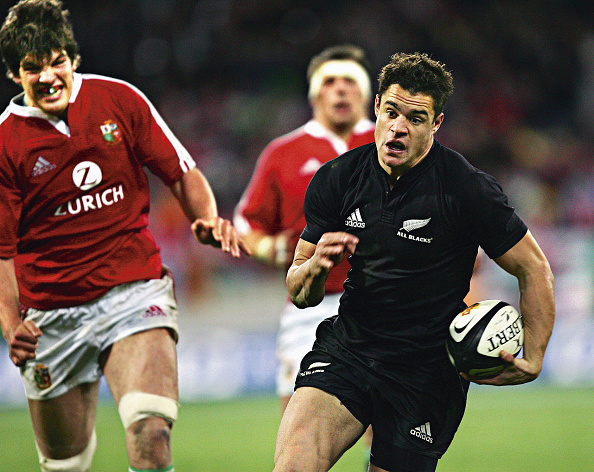 Woodward's men drew with Argentina before even arriving in New Zealand and, before the series began, were defeated by the Maori XV in Hamilton. They were riddled with injuries too, losing Malcolm O'Kelly, Iain Balshaw and Lawrence Dallaglio before the First Test. Richard Hill and O'Driscoll followed them home soon after.

Tom Shanklin's tour was also announced as being at an end after the First Test. The Wales international had formed a great partnership in a Grand Slam-winning Six Nations campaign but his best chance for Test minutes appeared to be in a support role, off the bench. 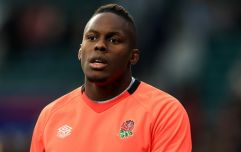 END_OF_DOCUMENT_TOKEN_TO_BE_REPLACED

In preparation for that First Test, Shanklin was given a 'Game Plan' by the Lions coaching staff. The former Cardiff Blues centre was going through some old books when he happened up that plan to get the better of the Kiwis.

Some of the highlights include:

The game plan ends with the line:

Just found this from the British&Irish Lions 2005 in an old book. pic.twitter.com/ED0ltFLxd1 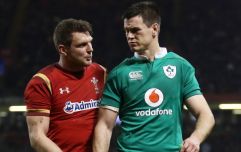 END_OF_DOCUMENT_TOKEN_TO_BE_REPLACED

Inspired by Carter, McCaw, MacDonald, Jerry Collins and Tana Umaga, the All Blacks won the First Test 21-3 and followed up with a 48-18 walloping in the Second Test. The Lions' first Test Series whitewash in 22 years (also in New Zealand) was confirmed with the hosts winning the decider 38-19.

Perhaps this reply sums up just why the lions struggled so badly:

Carter scored 33 points in the second Test alone and the Lions could barely lay a hand on him all series. He only established himself as starting No.10 for the ABs on the 2004 tour to Europe (having started off as a centre) but he had already shown enough signs of class for someone on the Lions staff to flag him in a game-plan.

Given the calibre of that All Blacks side, however, it is hard seeing how any team could have lived with them.