It is time to stop comparing Messi to others. He has no equal

In Take the Ball, Pass the Ball, an excellent documentary released last year about Pep Guardiola's Barcelona team, there is an entire section of the film devoted to Lionel Messi.

The Argentine's teammates from the past and present, such as Thierry Henry, Xavi, Andres Iniesta, Samuel Eto'o and Gerard Pique, speak about him with such awe that it leaves you with the sense that the general public actually does not adequately appreciate Lionel Messi. 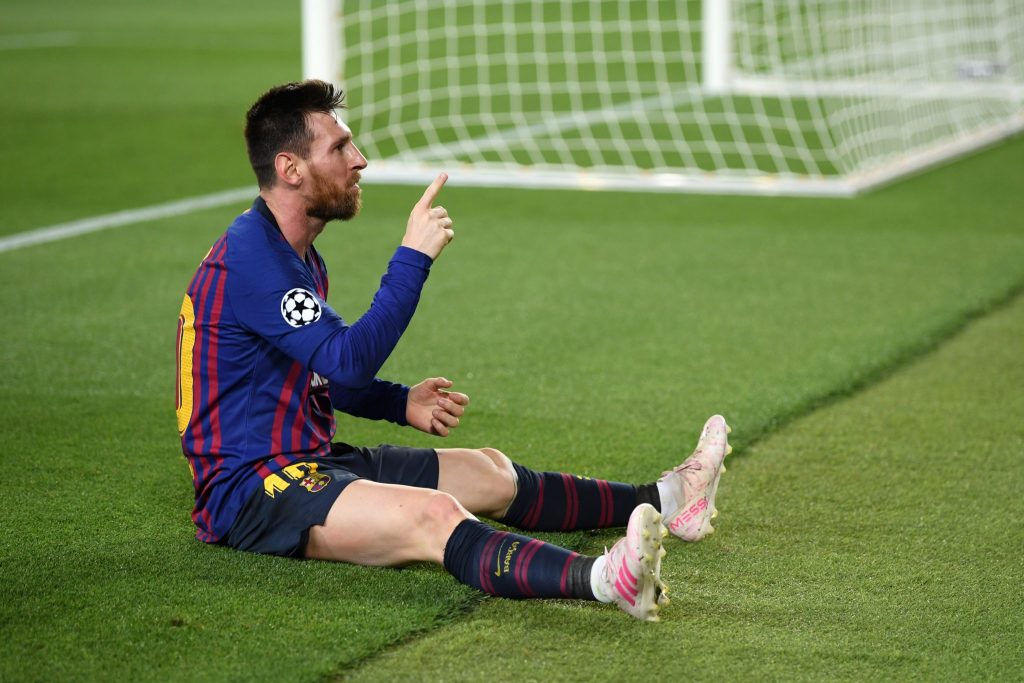 Yes, football fans understand that he is a genius. Most have watched him play for 14 years. We have seen him destroy records, bewitch opponents and bring supporters to their feet and their knees over and over again. He has made the extraordinary look extremely ordinary. But, despite all of this, he is still underrated by so many who fail to comprehend the scale of his talent. This was evident from some of the reaction to Messi's performance against Liverpool in the first leg of Barcelona's Champions League semi-final.

The Barcelona captain scored one of the best free-kicks you will ever see. From 30-yards out, he curled the ball around the edge of the Liverpool wall and into the top left-hand corner to make it three-nil and effectively end the tie. Alisson Becker dived and almost got his fingertips to the strike, but there was nothing he could do. Messi had decided this was going to be a goal and that was it.

How lucky are we to live at the same time as this guy? 🐐 pic.twitter.com/qZ4TbJMZv1


It was his 600th goal for Barcelona, a feat he achieved in 683 games. Cristiano Ronaldo, Messi's rival, reached that goal tally in 801 games. And yet, there was still some talk following Wednesday's match that Ronaldo is a better footballer than Messi, a debate that has long been futile. The Argentine has proved that he is superior to not just the Juventus forward, but everyone else who has ever laced up a pair of boots.

END_OF_DOCUMENT_TOKEN_TO_BE_REPLACED

Ronaldo is a phenomenon, an all-time great and the ultimate big game player. As long as football is played, he will be remembered as one of the best ever. But those who persist in claiming that Ronaldo is superior to Messi are beginning to resemble flat-earth conspiracy theorists. To do so is to ignore the evidence in front of you.

Messi has no equal in football or any other sport. He is a genius on the level of a great artist like Leonardo da Vinci. He cannot, and should not, be compared to Ronaldo or any other sporting figure. He is simply on a level incomparable to anyone else. 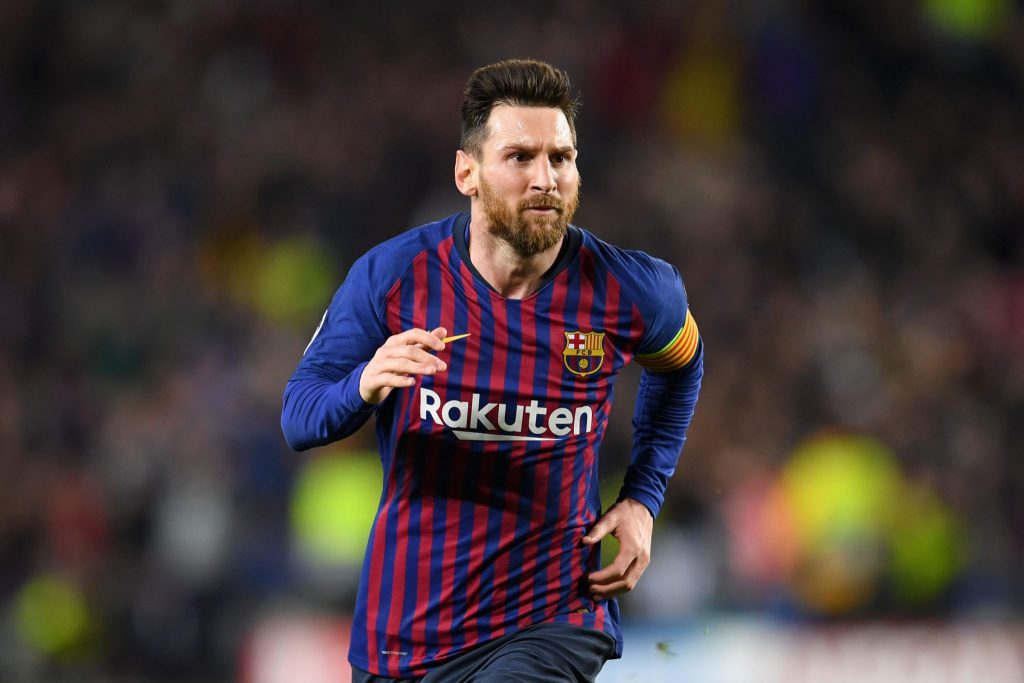 Football is the most popular, widely played and competitive sport in the world. The standards of the game have never been higher and players have never been fitter or more tactically prepared. In a truly global sport, Messi stands above anyone else who has ever played the game. That is not to diminish the feats or skills of the great footballers of the past, or to knock other sports. It is just Messi is a separate entity. He is the best player in the world's biggest sport at a time when the standards have never been higher. Messi stands alone and it feels as though many still do not realise this. However, that is not entirely their fault.

There are three levels of experiencing a Messi performance, the most common one being on television, where innovations such as ultra HD, instant replays and seemingly dozens of camera angles make it almost as good as being there in the flesh. But you are still watching the event through the eyes of another person, following the action that the cameraman chooses to focus on. 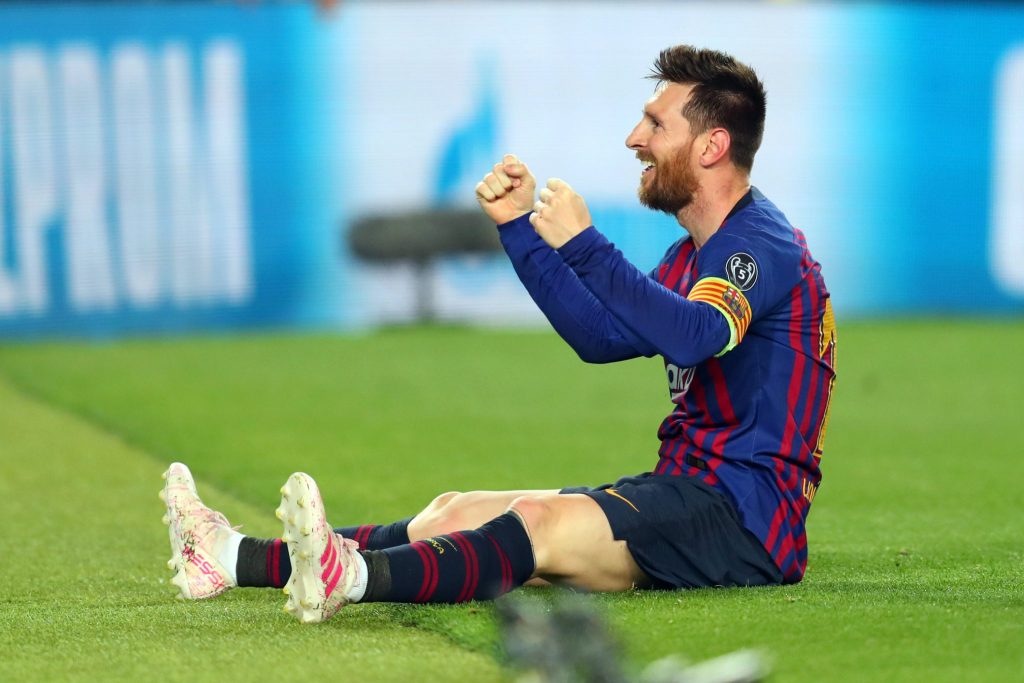 Experiencing a Messi performance in person takes your appreciation of him to another level. It is possible to watch him move off the ball, to get a sense of the weight he puts on passes and the positions he takes up. One can see how he scans his environment, taking a mental picture, before taking the opposition apart. The reaction of other spectators also adds to it, hearing them gasp, or clap or chant as Messi works his magic is an experience in itself. How does he see what no-one else in the stadium or the millions watching at home can't see?

Yet, as the Barca documentary showed, playing alongside or against Messi results in an entirely new level of appreciation and understanding that 99.9% of us will never have. Some of the greatest and most successful footballers of the last 20 years speak about Messi as though he is not human. They struggle to comprehend his talent. 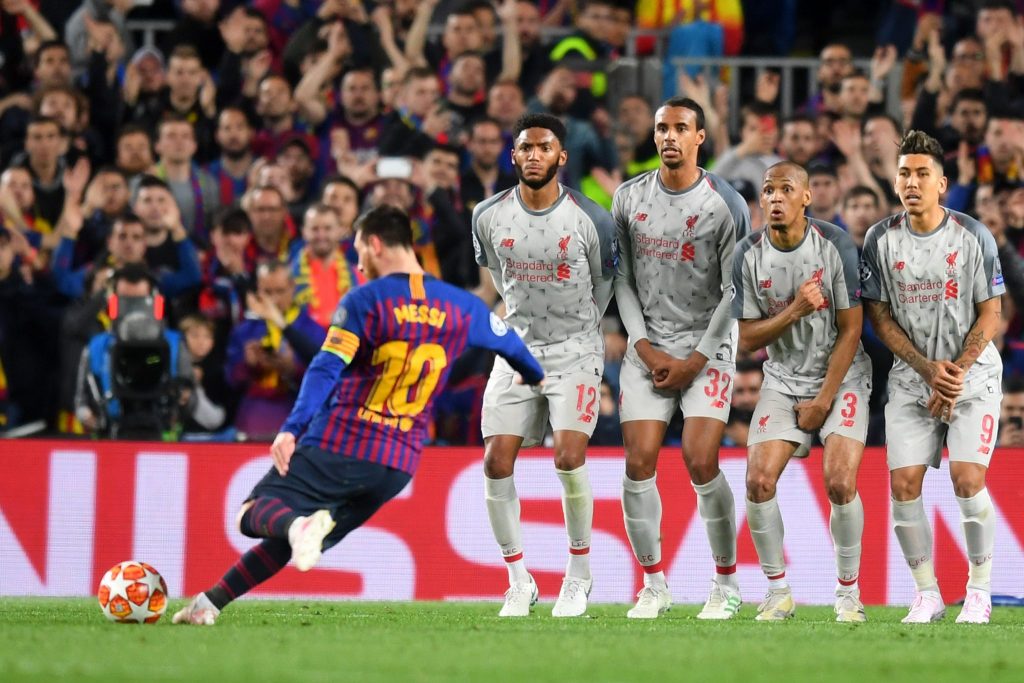 Xavi is cited as the most intelligent footballer of his generation by his ex-teammates in the film. Yet, the closest he comes to summarising Messi's ability is to say that the Argentine is just better than everyone else at every aspect of the sport. That seems apt because it is impossible to fittingly describe Messi's genius or to truly understand it.

But at this stage of his career, it is more important to just appreciate him while we can. As Guardiola said about Messi: "Don't write about him, don't try to describe him, just watch him."