"For Khabib it wasn't fight promotion, it was really personal"

Daniel Cormier has offered some insight into Khabib Nurmagomedov's feelings regarding Conor McGregor and the main event at UFC 229.

The bout between the lightweights ended in carnage in Las Vegas.

McGregor lost to the undefeated champion and was comfortably second best on the night. Khabib eventually forced a submission in the fourth round, after he applied a rear-naked choke.

END_OF_DOCUMENT_TOKEN_TO_BE_REPLACED

The Russian fighter was winning on the judges' scorecards and heading towards a victory before McGregor tapped out.

It was an impressive and resounding win, the 27th of his MMA career - a record in the UFC.

However, his achievements have been completely overshadowed by the chaos that followed the fight.

Nurmagomedov climbed over the cage and attacked Dillion Danis, one of McGregor's teammates. Meanwhile, back in the Octagon, McGregor was attacked and punched from behind. 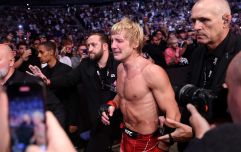 END_OF_DOCUMENT_TOKEN_TO_BE_REPLACED

Khabib's purse has been withheld because of his post-fight antics and UFC president Dana White has warned about further punishment for the 30-year-old.

His teammate, Cormier, has offered some insight into his frame of mind.

According to the UFC heavyweight and light heavyweight champion, the fight was "really personal" for Khabib and his team because of the animosity between them and McGregor. 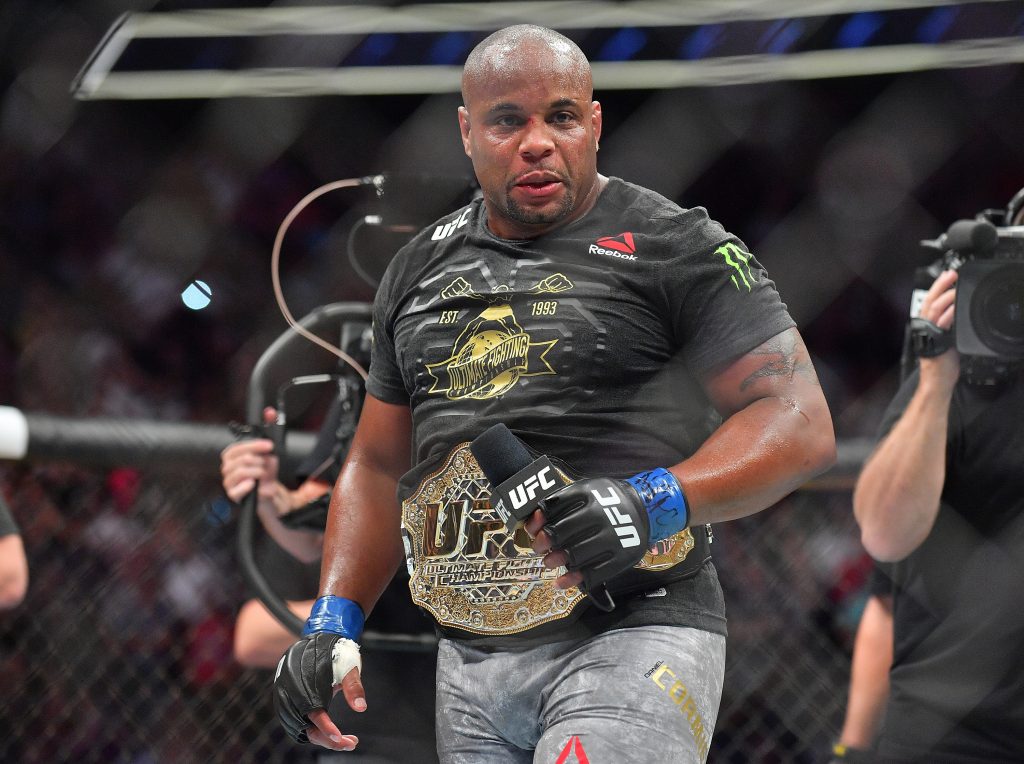 "Two wrongs don’t make it right," Cormier wrote on Twitter. "Conor didn’t deserve that. No one did. But some things aren’t for fight promotion. Religion, family, country. Throwing stuff in Brooklyn. For Khabib it wasn’t fight promotion, it was really personal. Diff culture man. Sucks."

Hey guys, two wrongs don’t make it right. Conor didn’t deserve that. No one did. But some things aren’t for fight promotion. Religion, family, country. Throwing stuff in Brooklyn. For Khabib it wasn’t fight promotion, it was really personal. Diff culture man. Sucks

Nurmagomedov apologised to the authorities in Las Vegas but showed little sympathy towards McGregor.

"First of all, I want to say sorry to Athletic Commission. Sorry to Vegas," he said in the post-fight press conference.

"Why are people taking about jumping on top of cage. This is a respect sport. This is not a trash-talking sport. You cannot talk about religion or nation. For me, this is very important."