Bold move from a guy named on the bench 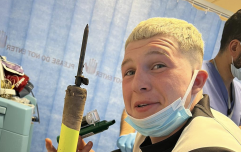 END_OF_DOCUMENT_TOKEN_TO_BE_REPLACED

The 29-year-old had been named to the Warriors bench for their rugby league clash with Penrith Panthers, on Sunday, and wrote himself an obscene motivational message on his wrist strapping. The message read - 'Fold some c**t'.

Though he did not come off the bench, during the game, TV cameras picked up on Evans' wrist strapping and images of it went viral on social media. 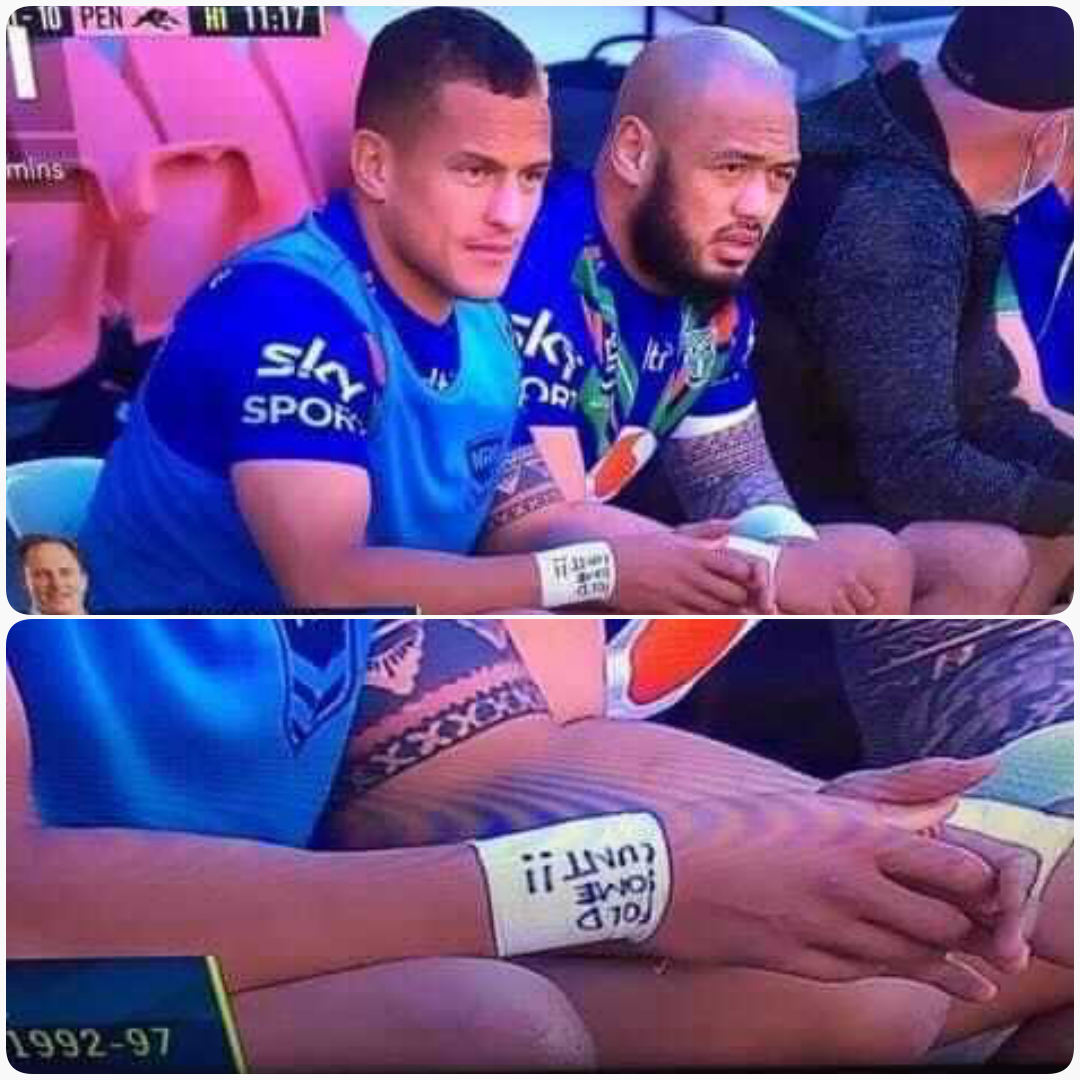 Many players in rugby union and league use their wrist strapping to write motivational or tactical messages for games. 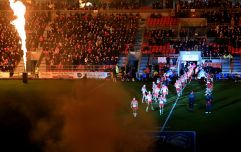 END_OF_DOCUMENT_TOKEN_TO_BE_REPLACED

The NRL acted quickly in fining Evans for the message, and his coach, Nathan Brown, says the club will not be taking any further action. He told reporters:

"We don't need to sanction Kane, the NRL has already done that. They have given him a $5,000 fine so it was an expensive piece of writing, I suppose you could say.

"If that is the worst thing Kane Evans does, well he has copped a kick up the backside and we will move on with it.

"Kane is a good lad who has only been with us short term. He is very popular amongst the boys and he is a terrific bloke.

"But good people do some silly things sometimes and on this occasion Kane has done something that as a club we feel is a little bit silly."

The Sydney native represents Fiji in international rugby league and is in his first season with Warriors. He has previously played for Parramatta Eels and Sydney Roosters.

It is not the first time that coarse word has shown up on a player's wrist tape. In 2014, Matt Lodge was spotted with that wording on his strapping and faced a two-game ban for it. The biggest strapping message fine was picked up by Andrew Fifita in 2016.