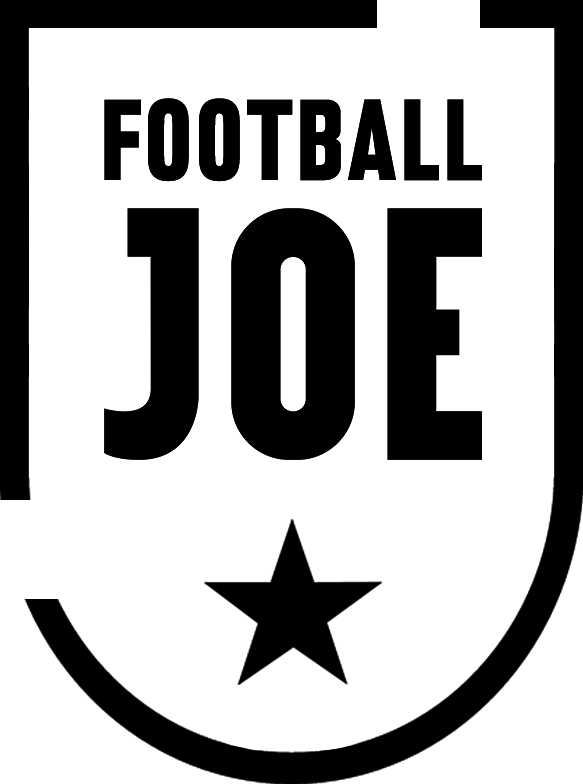 Only 19 years of age, Moise Kean has achieved enough in his short career to be viewed as one of Italian football's brightest prospects.

After spending last season on loan at Verona, Kean returned to Juventus in the summer. He has since started to feature more prominently for Massimiliano Allegri’s side, even appearing in the recent Champions League last-16 victory over Atletico Madrid.

At the end of March he scored his first goals for Italy in European qualifiers against Finland and Liechtenstein. There is, undeniably, a sense of excitement growing around the teenager, who is beginning to fulfil the exciting potential he displayed on his climb through Juventus’ youth ranks.

On Tuesday night, Kean was in the headlines again. Starting for Juve in place of the injured Cristiano Ronaldo, he scored five minutes from time to seal a 2-0 victory away to Cagliari. But sadly, the main story to emerge from the game had little to do with football.

Kean was the target of racist abuse from a section of the home support at the Sardegna Arena. Because of it, he marked his goal by standing at the edge of the pitch, raising his arms and staring into the Curva.

It was a brave response from the youngster, reminiscent of Raheem Sterling's goal celebration after racist taunts were directed at England's black players in Montenegro the previous week.

Rightly so, Kean received widespread praise for taking a stand. Astonishingly, though, Leonardo Bonucci, one of the more experienced members of the Juve squad, chose instead to apportion part of the blame to his young teammate for “provoking” Cagliari fans with his celebration.

“Kean knows that when he scores a goal, he has to focus on celebrating with his teammates,” the defender told Sky Italia. “He knows he could have done something differently too.

“There were racist jeers after the goal. Blaise (Matuidi) heard it and was angered. I think the blame is 50-50, because Moise shouldn't have done that and the Curva should not have reacted that way.

“We are professionals. We have to set the example and not provoke anyone.”

Allegri also suggested that Kean shouldn’t have reacted the way he did, but the Juventus manager did at least stress that nothing excused the despicable behaviour of some of the Cagliari supporters.

Bonucci’s words were met with fierce criticism from across the football world, with Sterling among those to respond.

Later, a tweet sent by Bonucci - in which he made reference to scoring the game’s opening goal - saw hundreds of fans reply with pictures of Kean’s celebration. It was a clear message of solidarity with the teenage striker.

Many of those to reply were Juventus fans, whose condemnation of Bonucci has spread beyond Twitter.

“A lot of Juve fans have an issue with him because he left to go to Milan and then came back at the start of the season - but this transcends football allegiances. It is way beyond that.

Persia’s criticism of Bonucci was a common theme among the Juventus fans we spoke to.

“I'm trying to put myself in his shoes and try and understand the logic behind apportioning part of the blame to Kean. But honestly, there's no justification,” says Rav Dhillon, who runs popular fan site JuveFC.com.

“It was an opportunity for a Juve stalwart, a man who has often been referenced as a team leader, to stand alongside his teammate in a horrible moment.

“The first thing out of his mouth should have been condemnation - instead, he took what he probably saw as a more diplomatic approach. I would call it cowardice.”

“What he said is outright wrong. Especially when it’s a 19-year-old kid who’s just finding his way, you want his teammates - especially his senior teammates - to back him.

“For someone who has been Juve captain at times this season to say it’s half his fault when he’s done less than nothing wrong is appalling.”

As Digby also points out, this is not the first time in recent memory that Cagliari’s supporters have been accused of racism. In the same fixture last year, Matuidi was targeted.

While playing for Pescara in 2017, former Portsmouth midfielder Sulley Muntari walked off in response to abuse he received from supporters of the Sardinian club.

It is a problem which has reared its ugly head elsewhere in Italy this season. Before Christmas, Napoli’s Kalidou Koulibaly was abused during a game against Inter Milan at the San Siro.

“In Italian stadiums the climate is not always nice,” says Enrico Quaroni, another Bianconeri fan.

“There are people who go to games who think they are in a free zone and they can do and say what they want. They have no control over their expressions.

“It is only a few people, a small minority. But they are there.”

"You only say that in a space where you feel comfortable"

After Raheem Sterling was targeted by fans at the weekend, @Okwonga says Stamford Bridge and other football grounds are a "safe space" for abuse pic.twitter.com/tl9TOyqo6Q

This unsavoury episode, along with the incidents which marred England’s game in Podgorica last week, show that it isn’t just Italian football dealing with racism - far from it.

The fear now is that this is something of a pandemic in Europe. While the game’s governing bodies re-evaluate how best to tackle racism - be it with more severe fines, playing games behind closed doors or by directly punishing the clubs - it is to be hoped that those brave enough to take a stand receive the full backing of everybody.

Until then, it is at least heartening to see that in this instance many Juve fans have been so vocal - both in their condemnation of Bonucci and their praise for Kean.

“Being a young man and receiving insults from thousands of people around you for the colour of your skin.

“Then, imagine scoring a goal, and even though the adrenaline is rushing around you, you are so calm. I could not do it.”