This could be a good move for him.

Liverpool are exploring the option of sending Joe Gomez on-loan to Huddersfield Town in January, according to reports.

The 19-year-old defender, who impressed in the early stages of last season under Brendan Rodgers, has yet to make an appearance under Jurgen Klopp.

Gomez suffered an anterior cruciate ligament injury last October while on England U21 duty, a few days before Klopp was appointed as Rodgers' successor, and has only just returned to first-team training after suffering an achilles injury in pre-season. 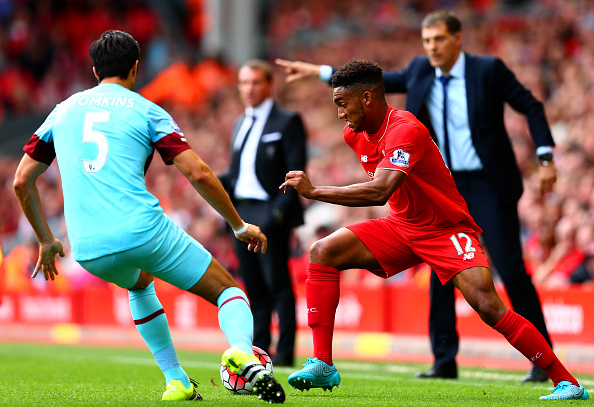 According to reports, Klopp feels Gomez's development would be aided by moving on-loan to Huddersfield in January, where he would receive some much-needed playing time.

The club are currently in fourth place in the Championship and are coached by David Wagner, a close friend of Klopp. They have also already taken goalkeeper Danny Ward on-loan from Liverpool. 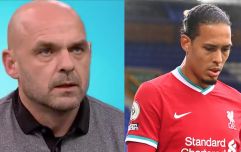 END_OF_DOCUMENT_TOKEN_TO_BE_REPLACED

Gomez, who joined Liverpool from Charlton Athletic for £3.5m last summer, has been likened to Rio Ferdinand and is understood to be highly rated by Klopp and Liverpool.

Huddersfield boss Wagner has long been friends with Klopp having worked together at Dortmund, and he was even offered a role in the German's backroom staff at Liverpool, before opting to take the No 1 job at the John Smith's Stadium. “I’ve known Jürgen longer than I’ve known my wife,” he once said.

And the Terriers boss has admitted he would take advantage of that relationship when it comes to loaning players from Anfield.

“If Huddersfield Town can benefit from my connections, not only at Liverpool but in European football, then of course we will use them,” he said in December.

popular
QUIZ: Can you identify these capital cities on a map?
The Boys' showrunner says the Marvel films are 'dangerous' to society
FootballJOE’s Badge Quiz – #5
Bruno Fernandes caught by surprise at being named Man Utd captain
The definitive ranking of drunk takeaways
Sunday league player scores ridiculous no-look corner
A definitive ranking of every swear word from worst to best