A second-half goal from German midfielder Pascal Groß was ultimately the difference between the two sides at Falmer Stadium as Brighton secured their Premier League survival with the win.

END_OF_DOCUMENT_TOKEN_TO_BE_REPLACED

Meanwhile United blew a chance to move one step closer to sealing second place and automatic qualification for next season's Champions League with the defeat.

Mourinho's side boasted more possession and had more shots than Brighton during the match but they could not convert in the absence of injured forwards Romelu Lukaku and Alexis Sanchez.

Marcus Rashford, Anthony Martial and Juan Mata started in a new look front three and Mourinho indicated that their performance against Brighton is why Lukaku is the first choice striker at the club.

“It was not good enough,” said Mourinho.

“The players who replaced others did not perform at a good level and, when individuals do that, it is difficult for the team to play well. 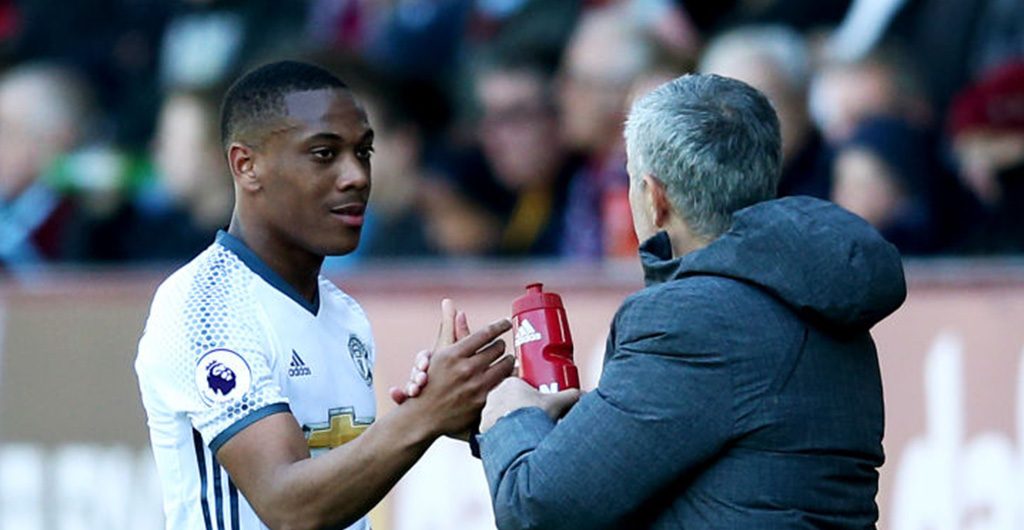 END_OF_DOCUMENT_TOKEN_TO_BE_REPLACED

“I knew what was going to happen, and I told them, but that is what we got. Brighton had one target, to get the point and celebrate their Premier League survival.

END_OF_DOCUMENT_TOKEN_TO_BE_REPLACED

"Our target was to get points to help us finish second and they clearly showed that, for them, it is more important for them to stay in the Premier League than for us to finish second. They showed it from the first minute and we didn’t show that. We were not able to motivate ourselves.”

Mourinho is hopeful that Lukaku and Sanchez will both return for the club's FA Cup final with Chelsea later this month.