John Kavanagh confirms he was hit during UFC 229 meleé

"And then Khabib runs at us, jumps the cage and jumps at us... and thankfully he cleared my head"

John Kavanagh is back in Dublin and probably happy to be back to his day-to-day work of coaching, managing Straight Blast Gym and trying to represent mixed martial arts as best he can in Ireland.

END_OF_DOCUMENT_TOKEN_TO_BE_REPLACED

Conor McGregor's coach returned home after taking a few days off, following on from the "madness" of UFC 229. His fighter lost what he believed was an enthralling lightweight title bout and while he was disgusted at some of the actions of Khabib Nurmagomedov's team, he has no issue with the Dagestani himself.

'The Eagle' flew from The Octagon not long after he forced a tap from McGregor to retain his belt. He launched himself at Dillon Danis - McGregor's training partner - and received a couple of blows in return before security intervened.

As for Kavanagh, he sprung into action (from cageside) when he saw McGregor being assailed by members of Nurmagomedov's team. Rushing into the fray, Kavanagh managed to push three men away from 'The Notorious' before backing off in a protective stance.

END_OF_DOCUMENT_TOKEN_TO_BE_REPLACED

Amid the chaos, and in protecting McGregor, Kavanagh has confirmed he took a punch too. He told Ariel Helwani:

"I looked back in the cage and I saw Conor being hit too. And I saw security in there but they didn't seem to be quite on top of that, so I pulled people apart and kind of separated them. And then it was pretty much over, so that's all that I saw...

"I got one [punch] but it was nothing, nothing... I've been hit a lot harder. Nothing too bad." 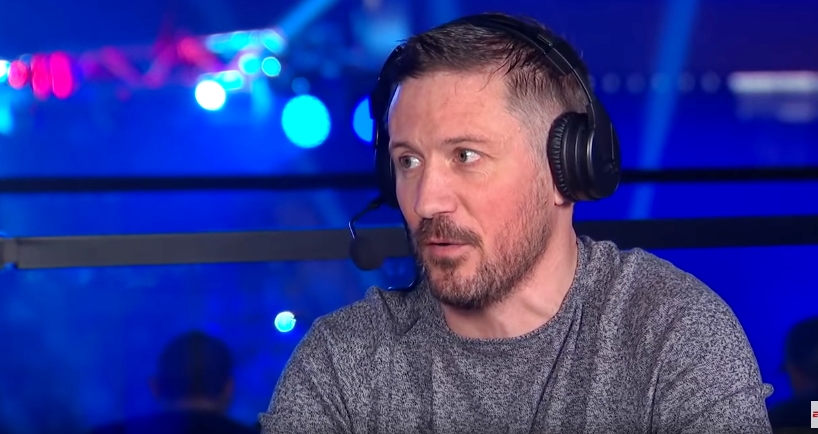 END_OF_DOCUMENT_TOKEN_TO_BE_REPLACED

As for his take on the fracas, Kavanagh likened Nurmagomedov's initial jump over the fence to McGregor's in 2014, when he confronted José Aldo in Boston after defeating Dennis Siver.

"What I do hold ill will towards is the guy who punched Conor in the back of the head," he said. "It was a really cheap move, and a dangerous move."