They laughed when Phil Jones did it.

But sometimes, you simply have no other option.

And now, the way that Johan Cruyff produced the famous Cruyff Turn and the way that Zinedine Zidane made the Marseille Turn his own, Jones has his very own technique that his colleagues are adding to their very own games.

On May 17, 2015, Manchester United defender Jones had lost his balance as Arsenal forward Olivier Giroud composed himself to control the ball - the football - with, well, his feet.

Jones was on his hands and knees so there was no way he was going to be able to throw a tackle in, but the former Blackburn man is no quitter and he hurled his head in the direction of the ball and by God if he didn't get his noggin to it. 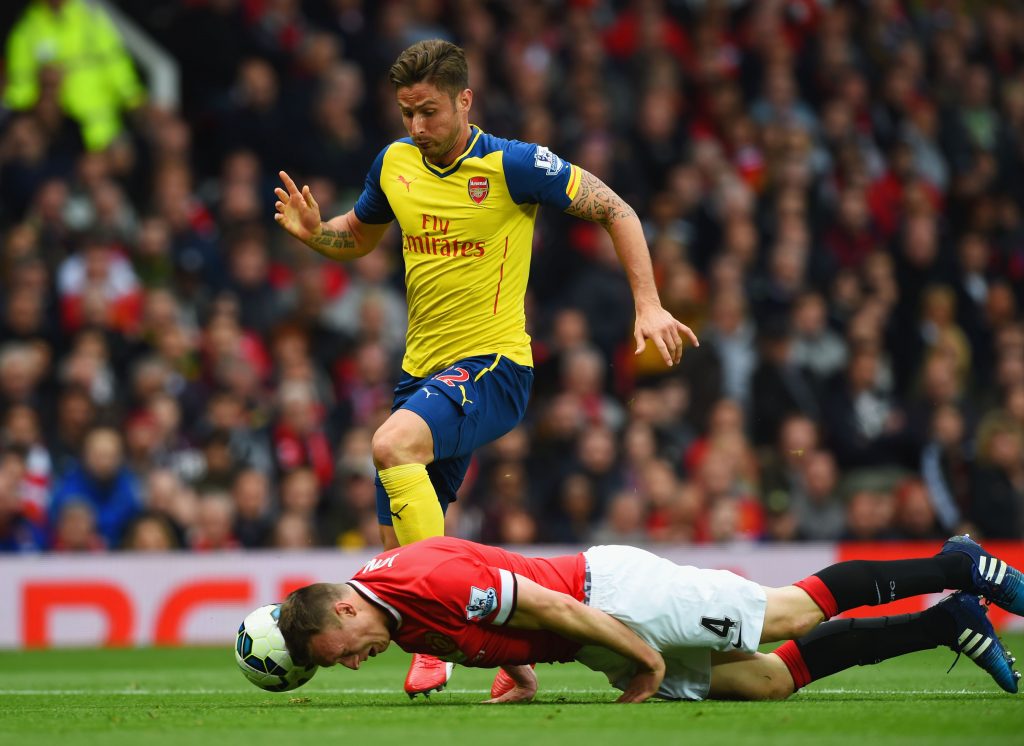 Jones sent the ball cannoning off Giroud's shin, forcing him to miscontrol and the chance was denied.


A genius at work! 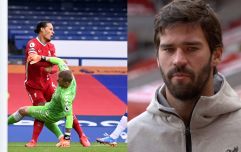 END_OF_DOCUMENT_TOKEN_TO_BE_REPLACED

And once a genius shows his masterpiece, its going to be emulated which goes some way to explaining James Milner's decision to follow in the headsteps of his international compatriot during the EFL Cup this week.

Milner had lost his footing in a dogged battle for possession with Saints full back Cedric but he didn't panic. Nor did he grab the ball with both hands in an attempt to convince the referee to blow for a foul. That ain't his style.

Instead, Mr. Versatility stuck his lips to the ball in a bid to hold it up.

Dare we say it was better than the original?