Hull's new manager was once sacked for a truly bizarre reason

Hull City have been a bit of a mess for the past while, but they've never sacked a manager for this.

Hull were favourites to be relegated before the season began and look on course to make an instant return to the Championship.

END_OF_DOCUMENT_TOKEN_TO_BE_REPLACED

They're bottom of the Premier League. They've an unhappy fanbase, a shallow squad and deeply unpopular owners who are seeking to sell the club. It'll be a miracle if they can remain in the division this season.

They're also onto their third manager in the past six months, and the season is just past the halfway point.

Steve Bruce walked away before the season began. The former Manchester United captain quit after his relationship with the owners broke down.

His assistant Mike Phelan took the job initially on a caretaker basis, before being named as permanent manager in October.

The club's 3-1 defeat to West Brom on Monday would prove to be his final game in-charge.

Hull announced on Thursday that Marco Silva will be the new manager. The 39-year-old has signed a deal until the end of the season.

END_OF_DOCUMENT_TOKEN_TO_BE_REPLACED

Silva's last job was for a single season with Greek side Olympiacos. He oversaw a Champions League victory over Arsenal and a title victory before quitting last June.

Before that, the Portuguese manager was in-charge at Sporting Lisbon for a season.

Whatever happens at Hull, he surely won't end up losing his job in anything like the bizarre circumstances he did when at Sporting. 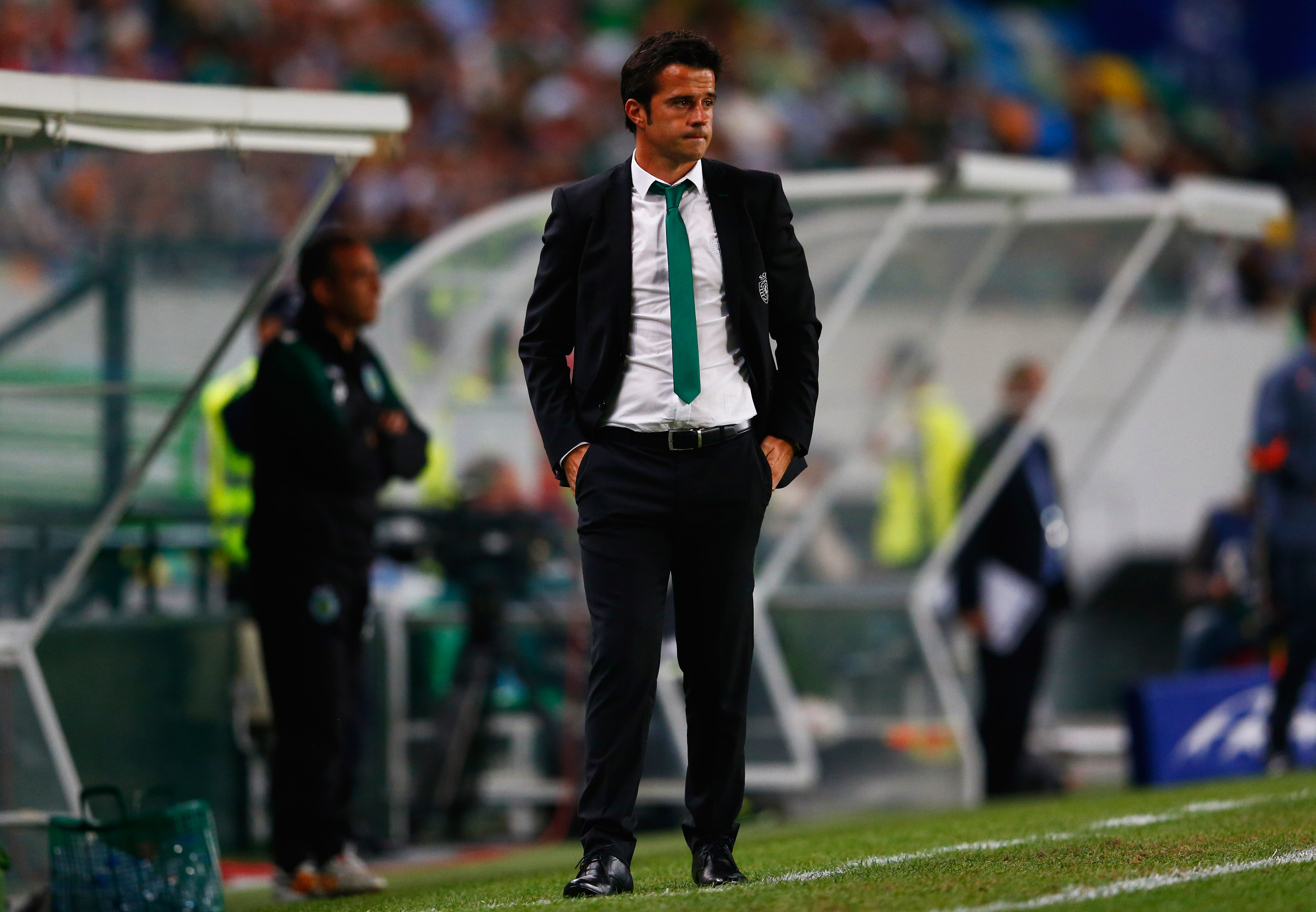 Silva was sacked less than a week after guiding the team to the Portuguese Cup because he didn't wear his official club suit to a game earlier in the season.

The club cited his failure to wear a suit during a cup game against Vizela in December 2014 when announcing his dismissal.

However, things weren't quite as simple. Or as bizarre.

Silva was replaced by Benfica manager Jorge Jesus. The 62-year-old crossed the biter divide in Lisbon to become Sporting manager.

Sporting said they had "just cause" to dismiss Silva.

However, it looked as though the availability of Jesus, who had failed to agree a new contract with Benfica, prompted them to replace the new Hull manager.