Jerry Maguire had this sports lark figured out. We take it far too seriously and are sceptical when the good times roll in.

END_OF_DOCUMENT_TOKEN_TO_BE_REPLACED

So it went when Renato Sanches ripped home a cracking goal against Poland in the Euro 2016 quarter finals. 'This lad can't be 18. He's too damn good.'

Former Auxerre coach Guy Roux added fuel to what had been a murmur about Sanches for the last few years. He assured the press that Sanches was not 18 but '23 or 24'. Nothing too specific but pretty damaging.

END_OF_DOCUMENT_TOKEN_TO_BE_REPLACED

The story has created quite a stir in Portugal, with many journalists doing their utmost to prove Sanches is, in fact, 18.

There was an interview with Benfica from 2010, when he was 13, and DN Desporto went a step further - tracking down his hospital records. 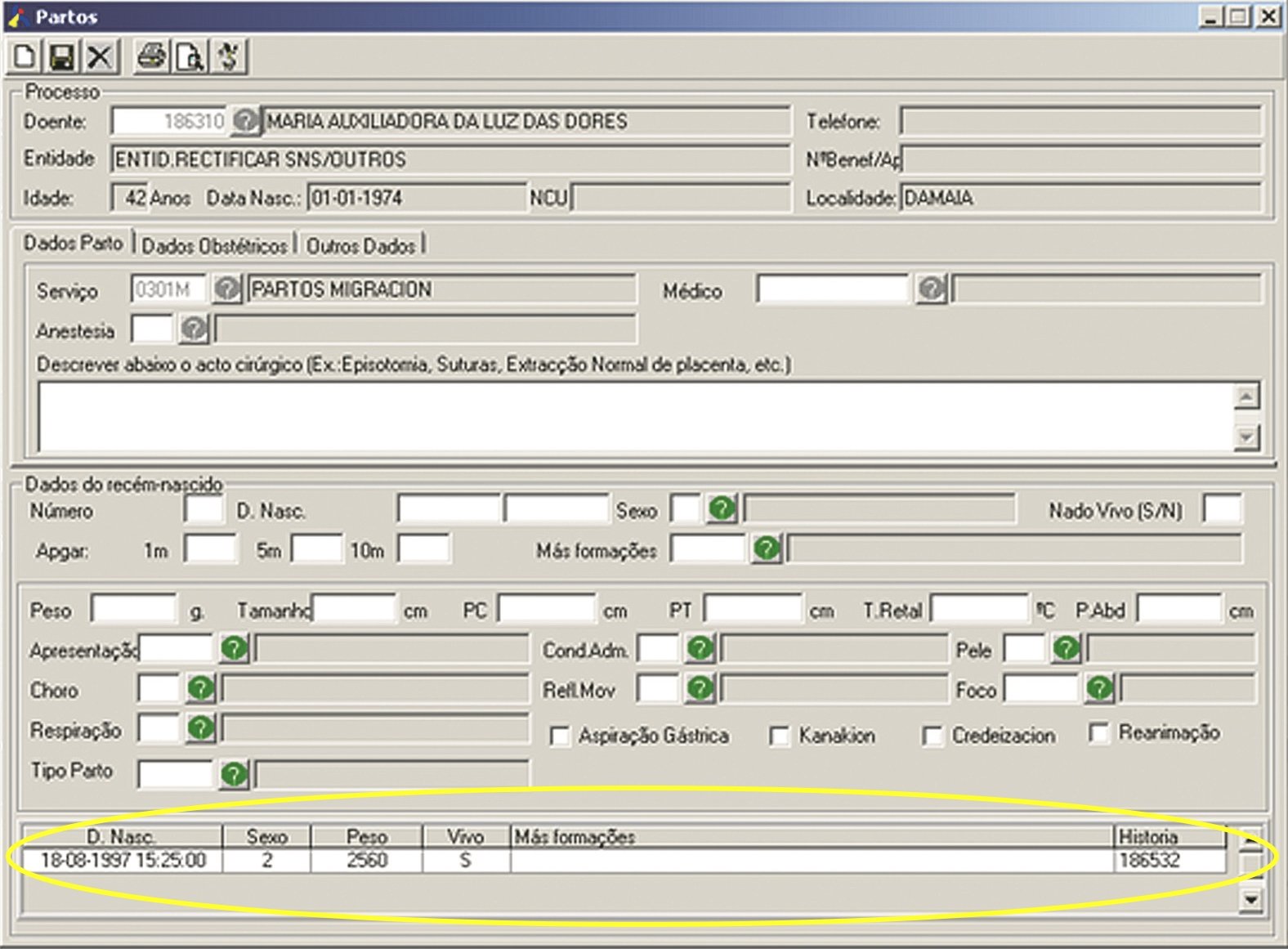 Maybe he is that good.