"It's not a reflection on those players, but they do slow down attacks"

Gary Neville reckons that there are three Manchester United players who do not suit the team's style of play under Ole Gunnar Solskjaer.

END_OF_DOCUMENT_TOKEN_TO_BE_REPLACED

According to the Sky Sports pundit, Romelu Lukaku, Juan Mata and Marouane Fellaini aren't natural fits for the fluid football that the United caretaker manager wants to play.

Lukaku and Mata sat on the bench for the 1-0 win over Tottenham Hotspur on Sunday afternoon at Wembley, with the Belgian striker coming on as a second-half substitute. Fellaini wasn't in the squad for the game, Solskjaer's sixth win in his sixth match as United boss.

According to Neville, the trio slow play down and are an unnatural fit for a side that wants to play fast football with rapid transitions from defence to attack with forwards who can interchange positions.

On the commentary during the game, Neville said: "Looking at what Ole Gunnar Solskjaer has done - he's left out Lukaku, he's left out Mata most of the time - it's not a reflection on those players but they do slow down attacks. "

"They can't move from one box to another quickly. All these players can run, along with the quality they have. Fellaini as well. 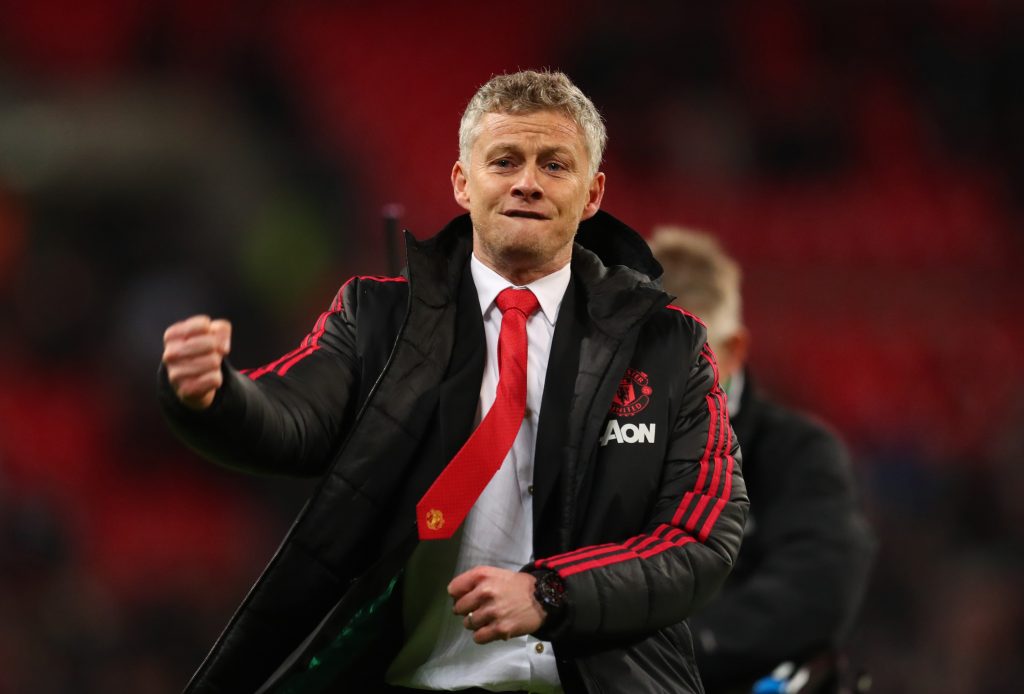 END_OF_DOCUMENT_TOKEN_TO_BE_REPLACED

"They are two players who can potentially add things from the bench but they can’t play at this pace.

"They can't make the movements of Martial, Lingard, Rashford, Pogba, they are not capable of doing it, they haven't got the physical attributes to do it.

END_OF_DOCUMENT_TOKEN_TO_BE_REPLACED

"It (pace) is the basis of every team, you look at Manchester City with Sterling and Sane or Liverpool with Salah and Firmino, every team has to have those players and with the likes of Mata, Lukaku and Fellaini in the team, it was too slow. "

In the first half of the win over Spurs, United's front two of Rashford and Anthony Martial caused the home team several problems, as Solskajer's side sat off Spurs and waited for their chance to catch them on the break.

Under Solskjaer's predecessor, such a goal wouldn't have occurred, as Lukaku tended to be isolated up front on his own and the wingers were deep in their own half providing defensive cover.