The Irish winger could well have been the missing link between Liverpool and league success.

At the turn of the century, just about every Premier League club would have loved to have Damien Duff.

END_OF_DOCUMENT_TOKEN_TO_BE_REPLACED

In his early 20s, with a rake of goals and assists to his name, and already an experienced Ireland international, Duff was turning heads. A few of them were involved in the big decisions at Anfield.

In 2001, Gérard Houllier was interested in getting the Dubliner in for a run at the league title. The Reds had finished third in the league standings and the Frenchman was keen on strengthening his troops.

Blackburn Rovers were approached but Liverpool were outflanked and outbid by Chelsea. The Londoners bid and bid for Duff and eventually [two years later] got him for £17m. In an interview with Four Four Two, Duff said:

"I came close [to joining Liverpool] two or three times. The first was a year or two before I signed for Chelsea [in 2003].

"I would have gone there, but Blackburn wanted a big fee so not too many clubs could afford to buy me back then!" 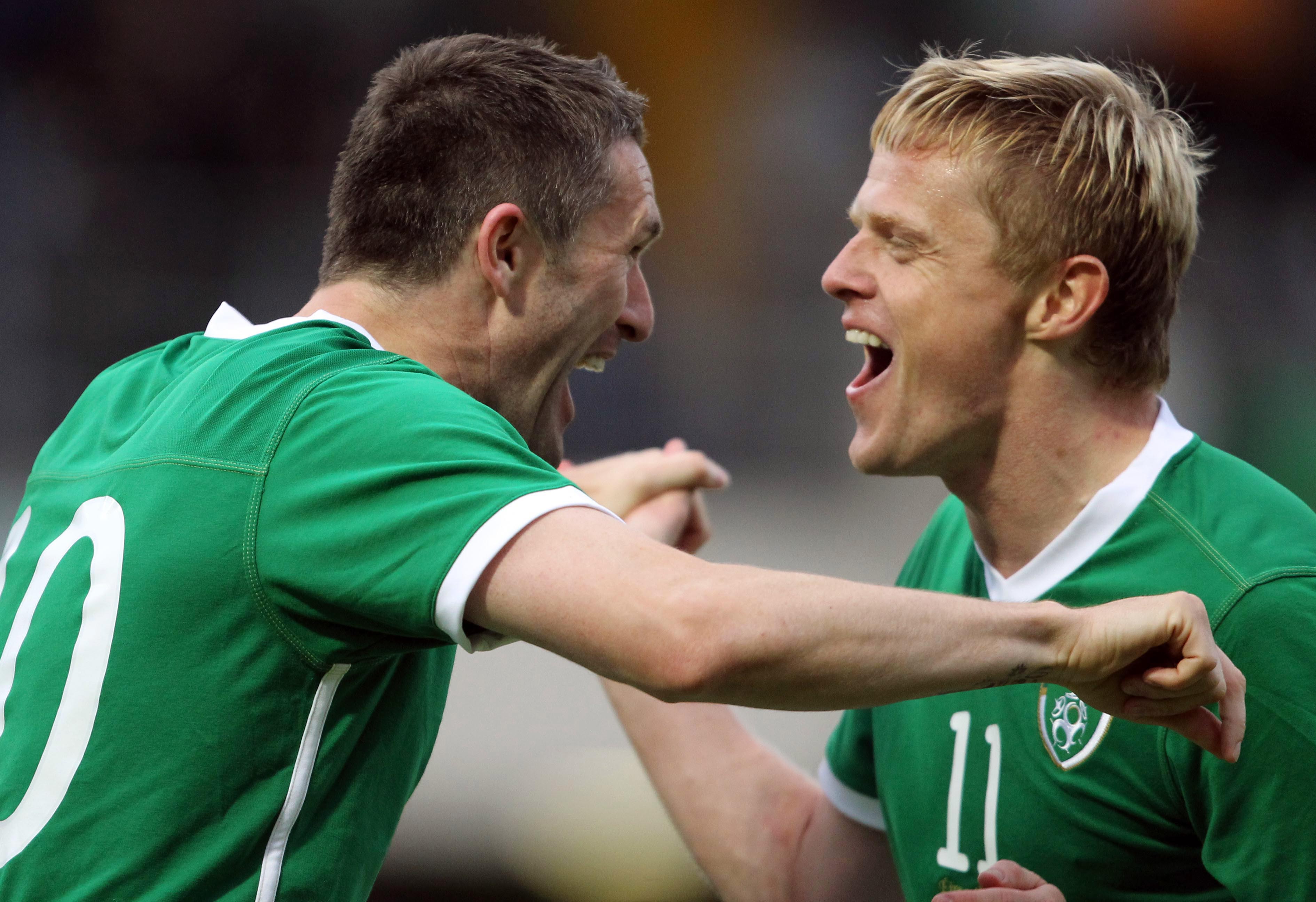 END_OF_DOCUMENT_TOKEN_TO_BE_REPLACED

Liverpool ended up finishing second before finishing fifth in 2002/03. Duff signed for Chelsea ahead of 2003/04 and ended up winning two league titles with the. Then when he was leaving Chelsea, Duff explained, the same move nearly happened again.

On this occasion, Liverpool had the money but Duff opted to move further North. He added:

"I remember getting a message from Martin Jol, but I was a Chelsea fan after winning titles there so it was something I never really looked at. I had friends at Newcastle – Scott Parker, Shay Given – and I wanted to give that a real go, but I had a disaster. I gave them everything but sometimes moves don't work out."

END_OF_DOCUMENT_TOKEN_TO_BE_REPLACED

While Liverpool, who had missed out again, finished third in the league while Duff suffered an injury hit campaign.

Two years later, he scored an unfortunate own goal when he was drafted in as an emergency full-back and the Toon were relegated.