Only five men have represented both Manchester United and Manchester City since the beginning of the Premier League.

Owen Hargreaves, Andy Cole, Andrei Kanchelskis, Peter Schmeichel and Carlos Tevez have all swapped the red side of Manchester for the blue.

And while most United fans have likely forgiven the first four names on that list, it's Tevez who has yet to earn back the love of a good portion of red supporters after he announced he no longer wished to play at Old Trafford in 2009. 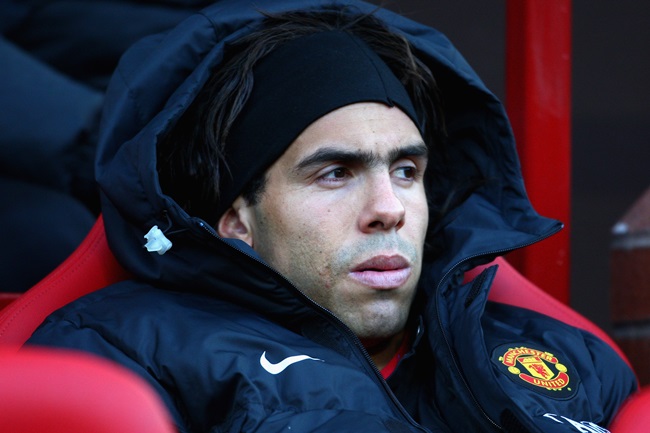 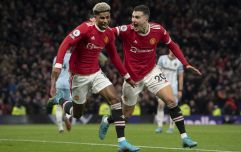 END_OF_DOCUMENT_TOKEN_TO_BE_REPLACED

The Argentine went on to score 113 goals at the Etihad between 2009 and 2013 and it will surprise few at who Tevez shouts for when the two Manchester sides come up against one another.

"When Manchester United play Manchester City, I root for City," he said.

"To see City go from a neighbour team, if you will, to one of the big clubs in Europe, it makes me proud. I am a City fan."